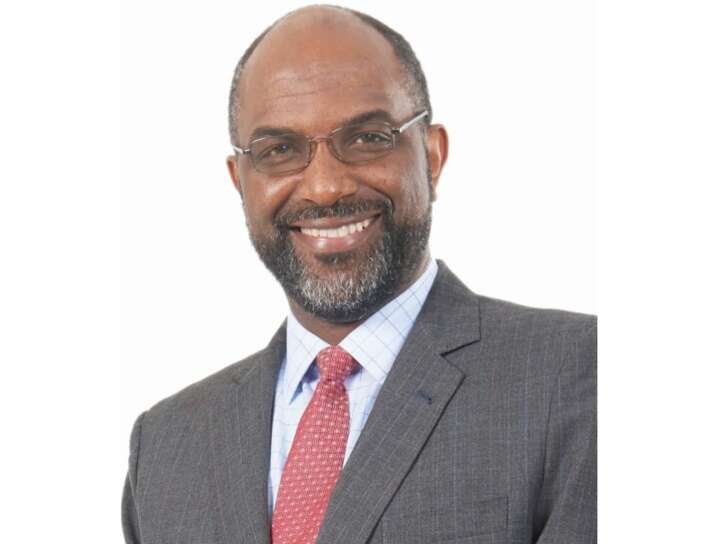 THE JN Group is this weekend celebrating high recognition of two if its senior executives by the United Kingdom (UK).

Paulette Simpson, deputy chief executive officer of JN Bank UK, has been ranked among Britain’s top 10 most influential people of African or Caribbean heritage, while Chief Executive Officer Earl Jarrett has been named on the high-profile Powerlist ranking and selected for the Global Executive Leader Award 2022.

Simpson was ranked at number eight on the Powerlist 2023 published by Powerful Media, which annually names the 100 most influential black Britons and celebrates the achievements of the most influential people of African, African-Caribbean and African-American heritage in the UK.

Simpson is well known for her leadership and campaigning activities for the rights of BAME (black, Asian, minority ethnic) communities. She also serves as the executive director of the UK’s only black national newspaper, The Voice, which is also owned by The Jamaica National Group.

The deputy chair of the Windrush Commemoration Committee in the UK, Simpson was appointed a Commander of the Order of the British Empire by Queen Elizabeth II in 2020, and was also recognised with a Certificate of Commendation from the UK home secretary for outstanding contribution in the field of home affairs.

“Serving and uplifting our community has been my passion for many years, and I am absolutely delighted and humbled by the acknowledgement of my contribution in this manner. I am sincerely grateful to everyone who has provided opportunities for me to grow and have supported and guided me throughout this journey,” a JN release quotes Simpson.

Raised in Manchester, Jamaica, by her paternal grandmother Violet Simpson after her parents insisted on a Jamaican upbringing for their daughter, Simpson spent her childhood years in the community of Walderston, sandwiched by Willliamsfield and Christiana. She is a proud alumna of Manchester High School in Mandeville and received her primary education in Mizpah and Christiana — both in Manchester.

Jarrett was recognised for his visionary role in the JN Group’s presence in the UK for more than 34 years and the recent establishment of JN Bank — the only Caribbean-owned bank in Britain — among his many other notable achievements.

“I am honoured to be selected for the Global Executive Leader Award for 2022 and I thank Powerful Media for this kind consideration, and the London Stock Exchange for being the sponsor for this prestigious award,” Jarrett said on accepting the award and placement in this year’s ranking.

“I am truly humbled by this recognition. It is even more special to be recognised as a Jamaican and a global executive leader among some of the most influential people of African, African-Caribbean and African-American heritage across the United Kingdom and beyond,” he added.

“It is empowering when we can celebrate the outstanding achievements of black people. Therefore, I congratulate Powerful Media and endorse the tremendous work of the organisation and Michael Eboda in highlighting excellence among British black people, and in building bridges of unity and strength within the UK,” he said. 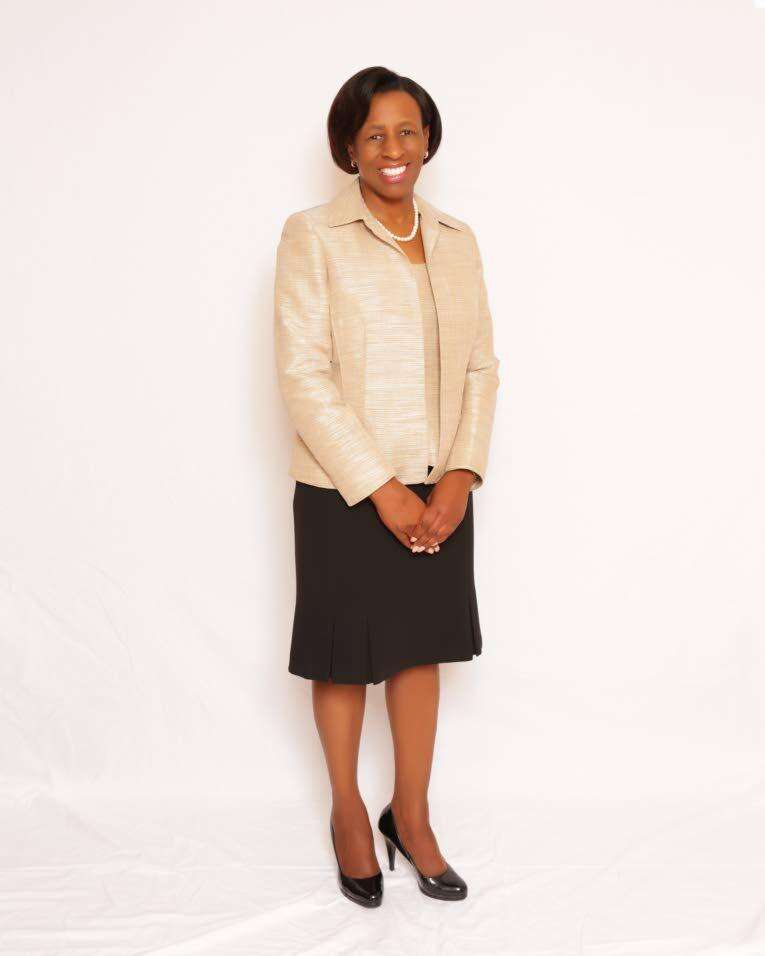 SIMPSON… serving and uplifting our community has been my passion for many years (Photo: Winsbert Wilson)