Nearly 43 years since the release original, iconic Halloween film, fans will say goodbye to masked murderer Michael Myers next month with the release of Halloween Ends, the third and final installment in the rebooted franchise’s trilogy. In news sure to thrill horror movie fans, the original film’s directer and composer, John Carpenter, has returned to score Halloween Ends in tandem with his son Cody and Daniel Davies.

Their work can be heard in two newly released clips below. The Halloween Ends soundtrack arrives Oct. 14 from Sacred Bones, the same day the David Gordon Green-directed film arrives in theaters. Like the prior two soundtracks, Halloween Ends was recorded at Carpenter’s home studio.

According to a press release, the soundtrack is reminiscent of Escape From New York and some of Carpenter’s dance-laden scores, and “showcases three master musicians, one of whom invented the entire horror-synth genre, crafting an evocative, playful, and deeply listenable score that honors a legacy and expands on the decades of work that have been leading to this triumphant climax.”

American electro group Boy Harsher contributed four versions of its song “Burn It Down” for the film, which will be released separately from the score. 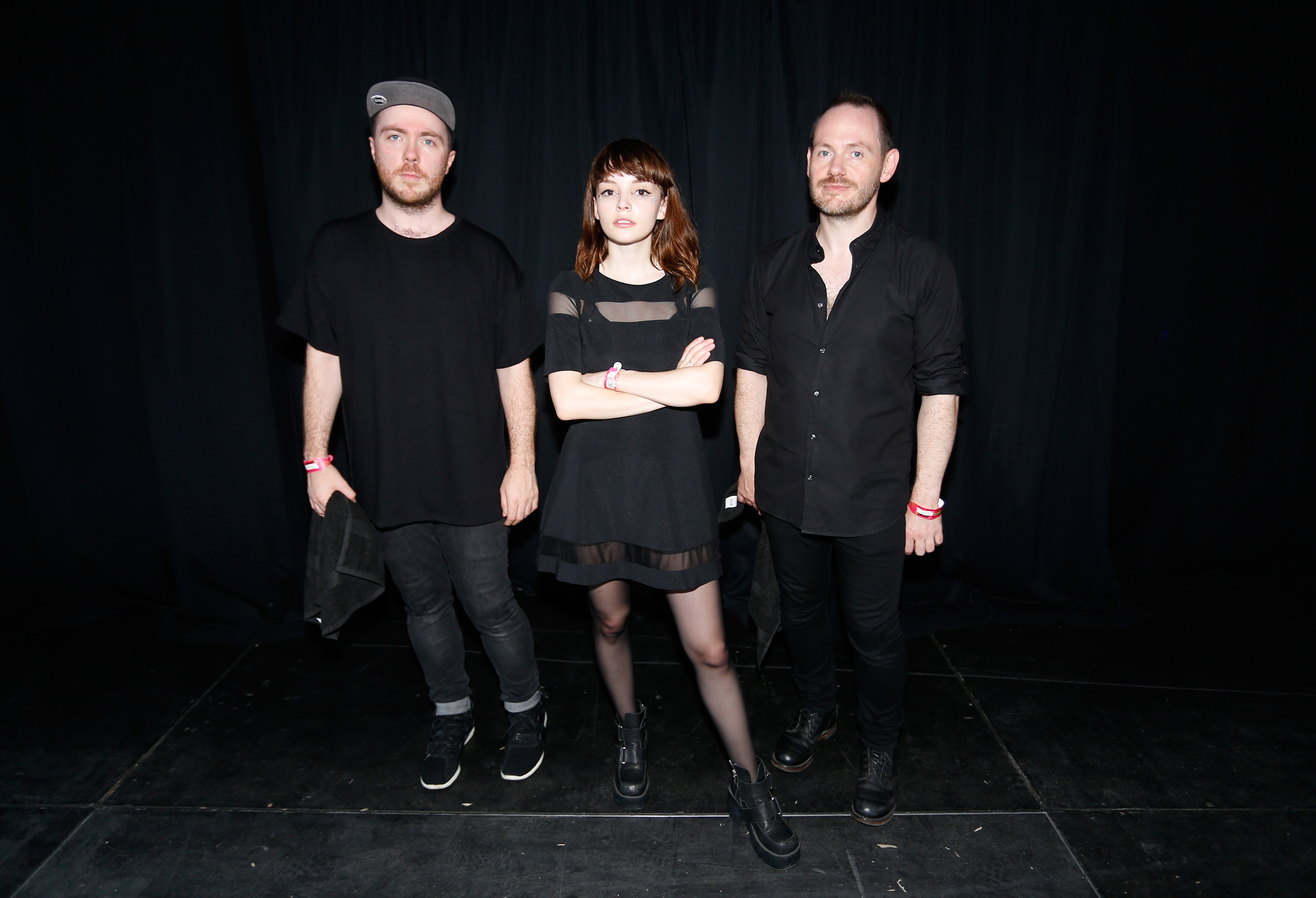 Josh Duggar Legal Appeal Put on Hold AGAIN: Is He Finally Out of Options?

Josh Duggar Legal Appeal Put on Hold AGAIN: Is He Finally Out of Options?