‘The smart move is to buy it and break it up’: Speculation mounts as BHP examines Nutrien

A clip of West’s new song with rapper The Game, titled “My Life Was Never Eazy,” was leaked via Twitter Friday.

“God saved me from the crash just so I can beat Pete Davidson’s a–,” the Grammy winner, 44, raps in the snippet, according to Page Six.

The lyric references how West — who now goes by Ye — was involved in a nearly fatal car accident in 2002.

West started dating Kardashian a decade after the incident, and they wed in 2014. Kardashian, 41, filed for divorce from the Yeezy designer in February 2021 after more than six years of marriage and four children together — daughters North, 8, and daughter Chicago, 3, and sons Saint, 6, and Psalm, 2.

The “Keeping Up with the Kardashians” alum moved on with Davidson, 28, in October last year after connecting with him when she made her hosting debut on “Saturday Night Live” earlier that month.

After Kardashian’s blossoming romance with Davidson made headlines, her estranged husband began making public pleas for a reconciliation with the reality star.

“SNL making my wife say ‘I divorced him’ on TV because they just wanted to get that bar off and I never have seen the papers. We’re not even divorced,” West claimed during an appearance on Revolt’s “Drink Champs” in November 2021. “So how we — because [it’s] no joke to me, my kids want their parents to stay together. I want their parents — I want us to be together.”

West appeared to move on with Julia Fox earlier this month, having been spotted on several dates with the “Uncut Gems” actress since New Year’s Eve.

However, an unnamed source claimed to Page Six that West was dating Fox, 31, “to get under Kim’s skin.” The rapper has not given up on rekindling his romance with Kardashian and wants to make the Skims founder jealous, according to the source.

“It’s a desperate play for attention. There’s no other explanation when he chooses … [Fox] to go public with,” the insider claimed.

Another insider told People that West is having a hard time after his estranged wife moved on with Davidson.

“It’s very hard for him that Kim has moved on. This is something he has struggled with since Kim started dating Pete. He never pretended he was happy about it,” the anonymous tipster said. “He doesn’t want Kim to date Pete. Or anyone else.”

In an upcoming episode of “Hollywood Unlocked,” West did not hide his dismay over Kardashian and Davidson’s romance.

“How you gonna bring me to ‘SNL’ and kiss the dude you dating right in front of me and everybody’s like, ‘Aw, that’s cool?'” West asked Jason Lee, referring to an “Aladdin” sketch Kardashian and Davidson kissed in during her October 2021 “SNL” appearance.

However, Kardashian appears unfazed by West’s comments about her new relationship. Earlier this week, she looked happy during a casual date with Davidson, which consisted of eating pizza and a drugstore run for ice cream.

Violent Crime On CTA Buses, Trains Is At A Six-Year High And Is A Growing Problem – CBS Chicago

Before & After Photos – Hollywood Life 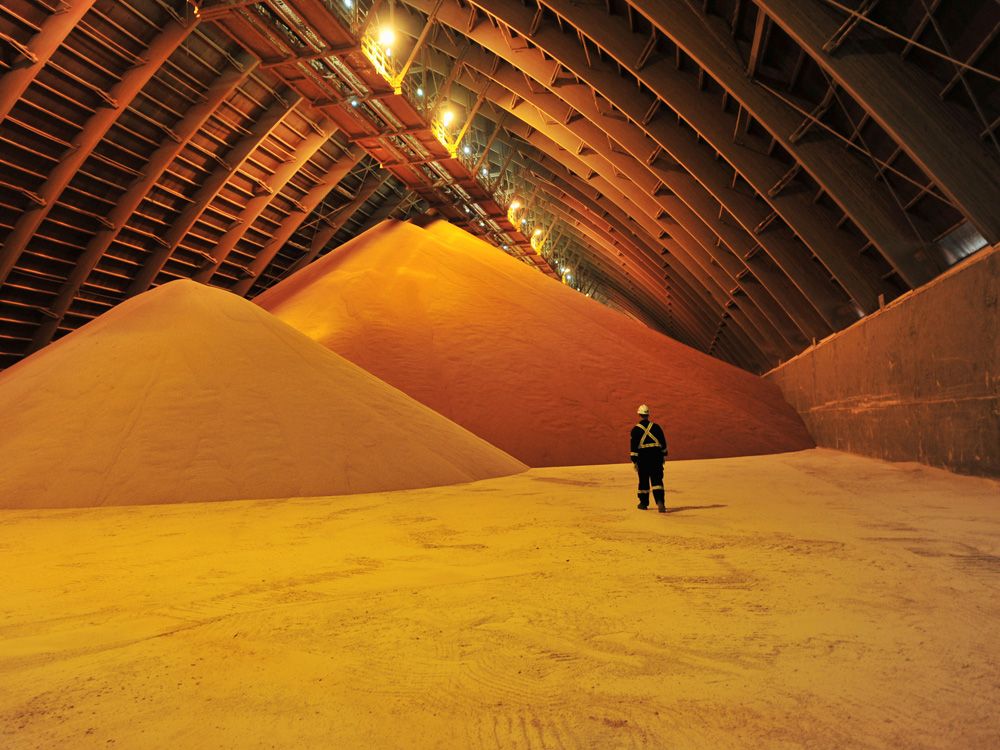 ‘The smart move is to buy it and break it up’: Speculation mounts as BHP examines Nutrien

Before & After Photos – Hollywood Life