Koenigsegg is celebrating 20 years since their first ever production hypercar, the CC8S. 2022 is also the year when founder Christian von Koenigsegg turned 50. Therefore, to celebrate these two milestones, the company has introduced a new model. It’s called the Koenigsegg CC850.

As we had reported earlier, the new model is heavily inspired by the CC8S, which put the brand on the world stage. It’s a modern interpretation of the original and we think it looks absolutely stunning!

The CC850 is lower than the Jesko and has a classic rounded design. The headlights have a triple LED light signature, while the rear features triple LEDs similar to the original. The signature vents on the sides and roofline and the wheels are also a nod to the car that started it all.

The interior of the CC850 is unique. It has a 3-pod instrument cluster with retro dials and a central touchscreen. The most impressive part of the interior though is the H-pattern shifter. It has a “manualized Lightspeed transmission”. Yes, it even comes with a clutch pedal. 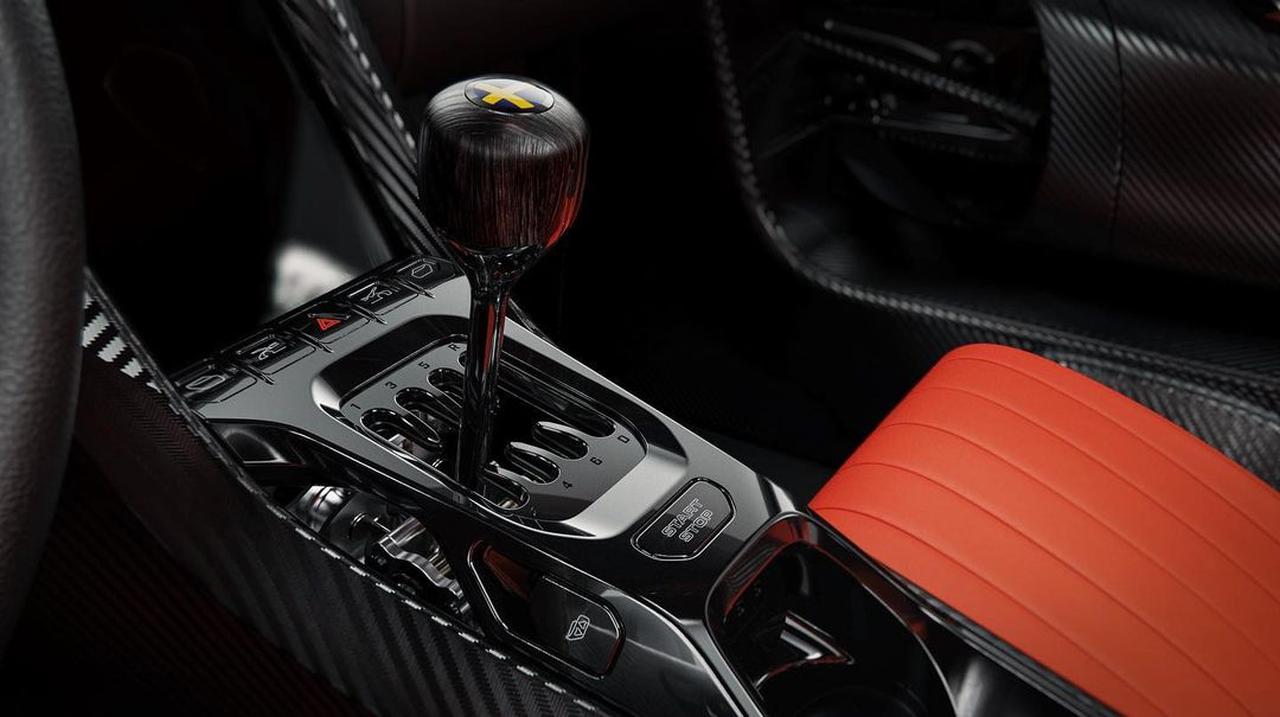 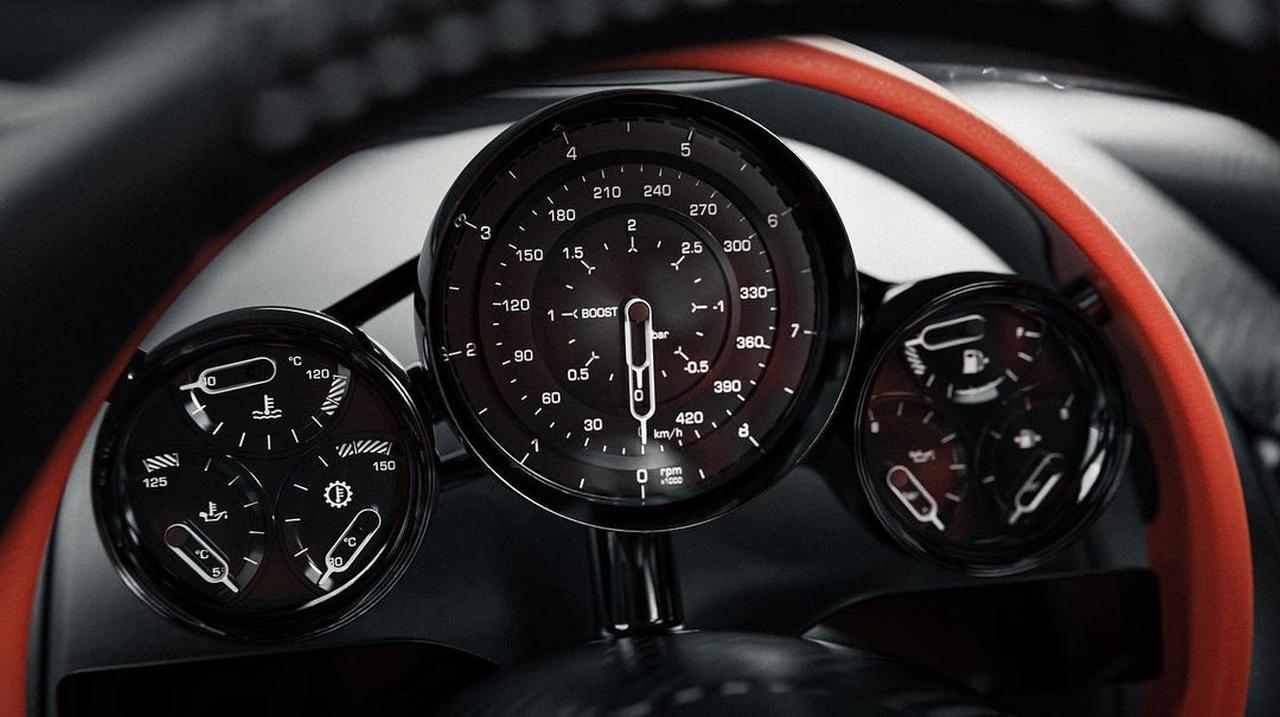 Koenigsegg is building just 50 units of the CC850 with a price of around €3.5 million.