Leather Jacket Trends Over the Years 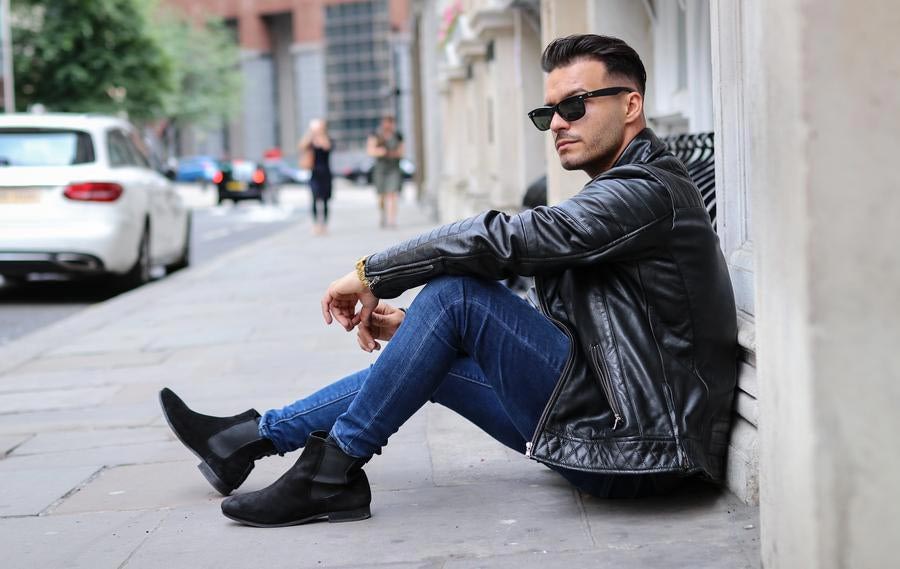 In the clothing industry, trends have forever shaped the evolution of fashion, defined our personal style, and influenced the market with an overwhelming presence. You also get staple pieces of clothing, those everlasting items of clothing that seem to exist in everyone’s wardrobe. Predictable, yes. But quintessential items of clothing that we just cannot do without.

Leather is one of the few items of clothing that has not outstayed its welcome, and without question, is one of those staple pieces. Leather jackets are an essential part of any man’s wardrobe and have been for many years, with the popularity dating right back to the late 1920s. We’ve delved deep into the history and the trends to see when and why each style of men’s leather jacket became so popular.

From the first designer jacket in 1928 through to the modern-day must-haves, go back in time with men’s leather jackets below.

While leather jackets had a humble beginning to start with dating back to the early 1900s during World War 1 when they were first worn by fighter pilots, their use today is now iconic and timeless.

Men’s leather jackets became a fashion statement for the first time in 1928 when raincoat designer Irvin Schott designed and launched The Perfecto jacket, named after his favourite cigarettes and originally produced for Harley Davidson. The design was similar to what we now know as the biker jacket. The first of these jackets sold for $5.50.

In the 1950s men’s leather jackets took a huge jump in popularity with them being seen to be used in Hollywood films for the first time. Marlon Brando sported a leather racer jacket in ‘The Wild One’, which displays the typical characteristics of a biker jacket with a side zip and silver poppers.

This was closely followed by James Dean in ‘Rebel Without A Cause’ where he wore the iconic red bomber jacket, almost instantly the public wanted to get on board with this new style.

Around this time, other characters were seen to support leather jackets, giving them a casual and cool reputation, including Hugh Jackman in X Men: Origins, and John Travolta in Grease.

Fast forward to the 1960s and leather jackets hit the music scene for the first time. Rock and roll icons such as The Beatles and Steve McQueen styled these jackets making them popular with the music crowd.

A black leather jacket, paired with jeans, became the signature leather look for the ‘fab four’, and ultimately a popular fashion style among the public, again increasing the demand for leather jackets.

Steve McQueen also became a leading fashion statement by sporting a leather jacket in his performances with Prefab Sprout. He further styled out leather jackets in his starring role in ‘The Great Escape’, where he wore an A-2 leather jacket.

For the first time, leather jackets hit the fashion industry for women in the 1970s and 1980s as women took to wearing these jackets in a bid for equality at the height of Rock and Roll.

Blondie and Joan Jett were among the first female musicians to wear jackets, adapted with things such as metal studs, which soon became popular among the general public.

The leather jacket still remains a popular item today among both men and women, with them being found in many high street fashion outlets.

The popularity among musicians continues with the likes of Adam Lambert being spotted wearing an electric blue leather jacket, and again in large Hollywood films with Vin Diesel sporting a black leather bomber jacket with white stripes in the 2020 film Bloodshot.

There are many types of leather jackets that are popular in the fashion industry today, with their connection to celebrities placing them in high-end luxury attire. Not only that but the association to that cool, edgy and confident personality depicted in films means that further than the fashion aspect, there is a way leather jackets makes its user feel psychological and that is why leather jackets are here to stay.

You can find the full history of leather jackets here with Camokazi, with connections back to the US army in World War 1.

The 20 Best Best Mercedes-Benz Models of All Time 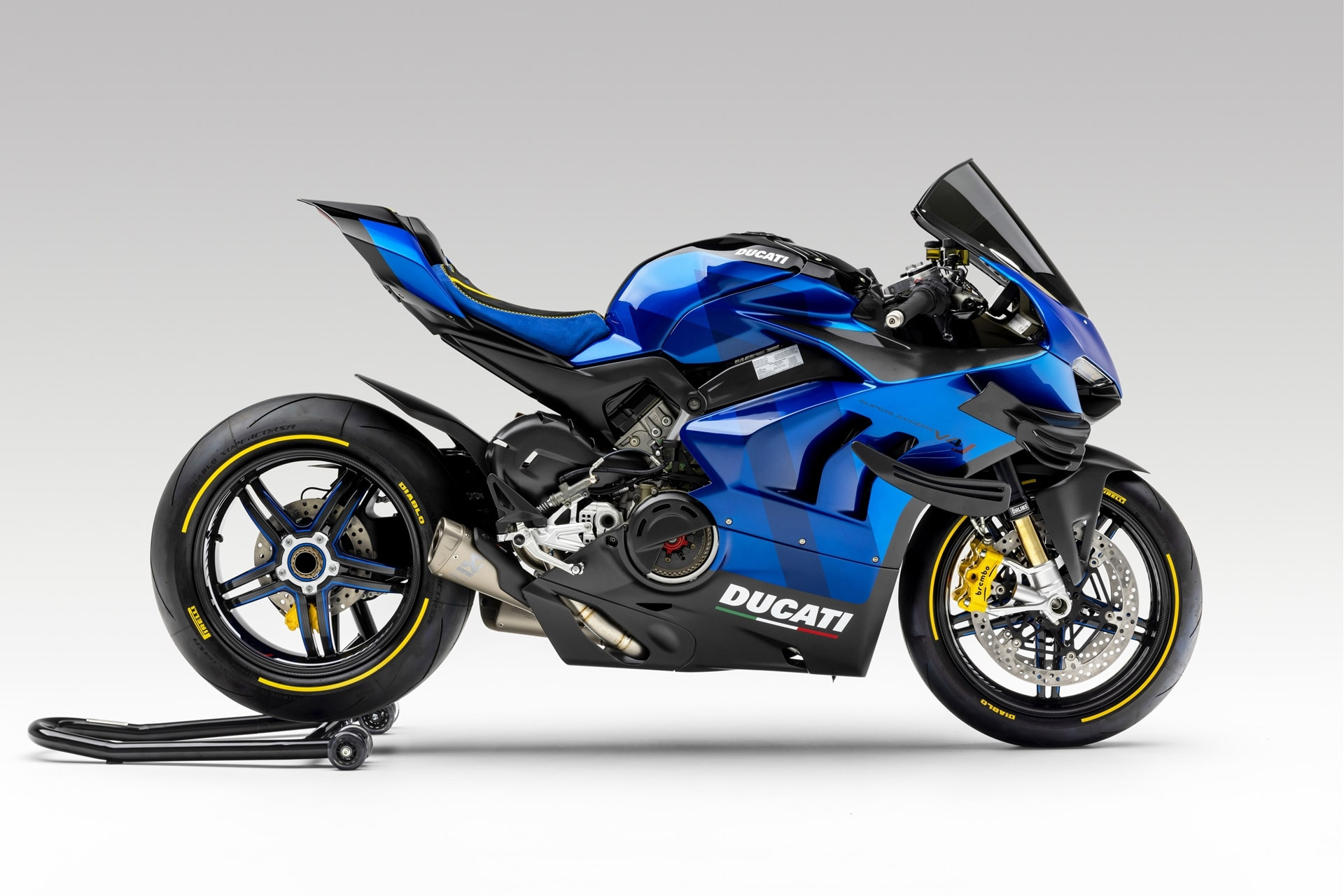 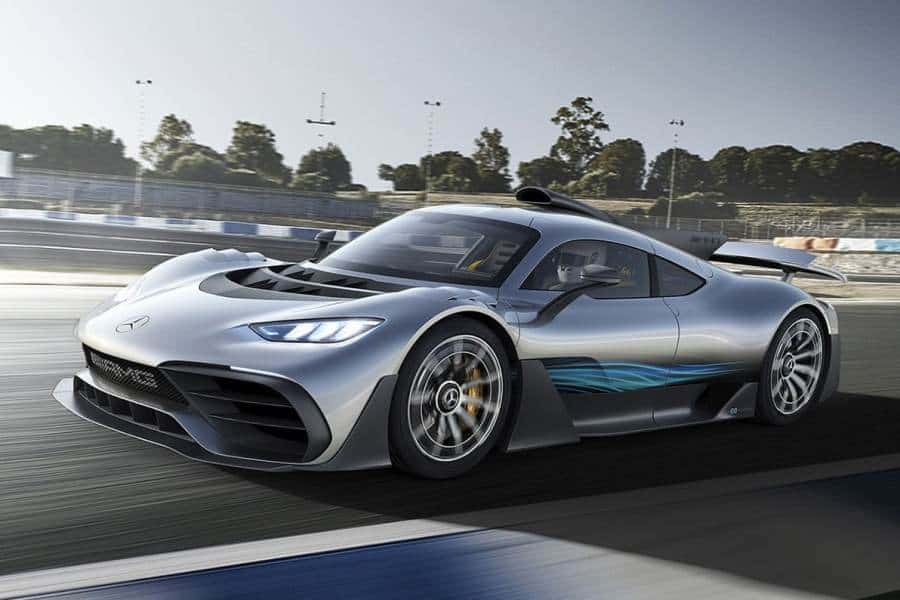 The 20 Best Best Mercedes-Benz Models of All Time