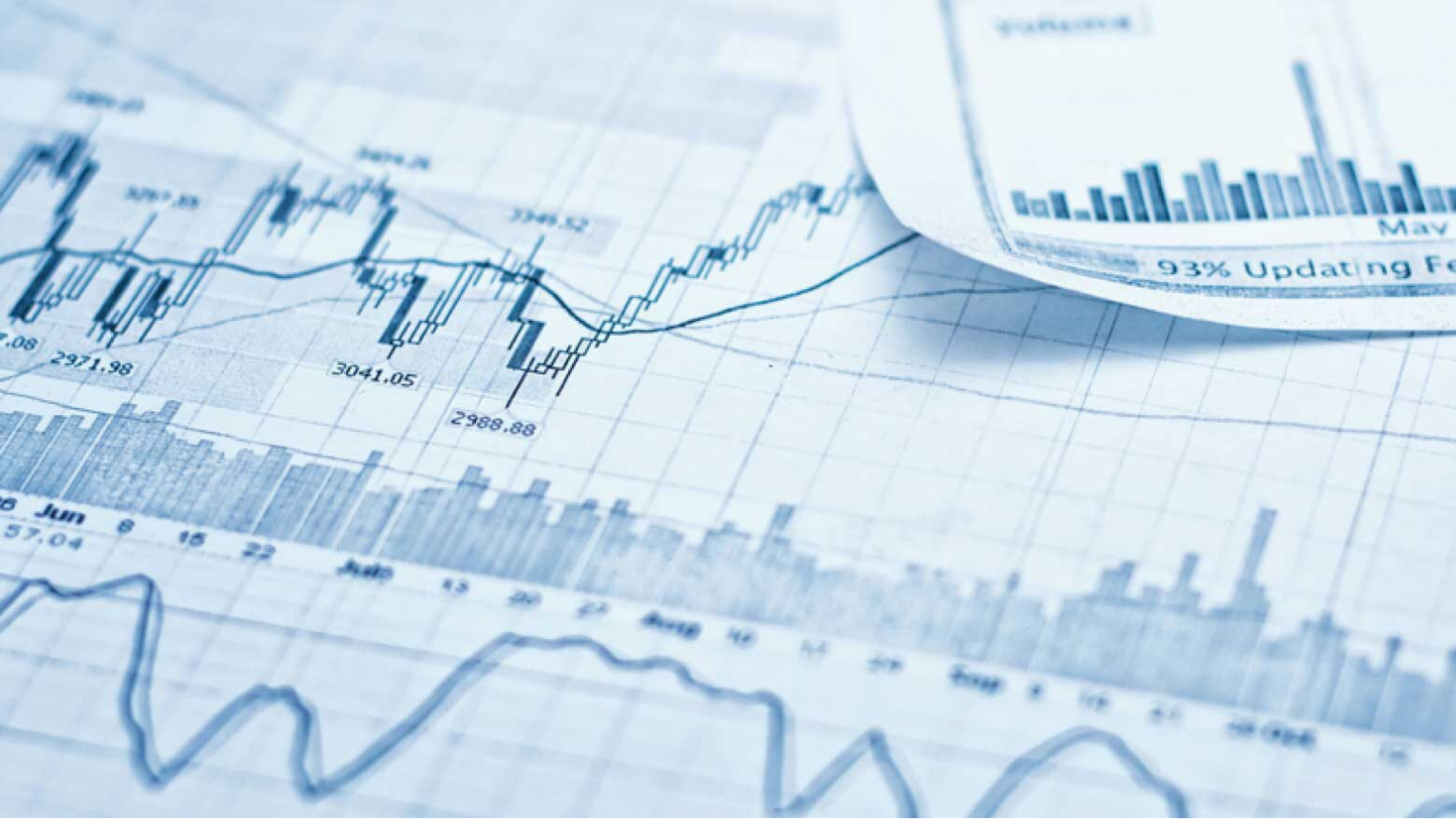 Mortgage lenders kept rates mostly unchanged once again following last week’s revelation that the central bank’s efforts to bolster the economy could begin to scale back by the end of the year.

Rates on 30-year mortgages ticked up by a single basis point, the second consecutive week of minimal change, according to Freddie Mac’s weekly lender survey.

“The tug-of-war between the economic recovery and rising COVID-19 cases has left mortgage rates moving sideways over the last few weeks,” Freddie Mac Chief Economist Sam Khater said in a statement. “Overall, rates continue to be low, with a window of opportunity for those who did not refinance under three percent. From a homebuyer perspective, purchase application demand is improving, but the major obstacle to higher home sales remains very low inventory for consumers to purchase.”

The averages from Freddie Mac’s weekly survey reflect loans for borrowers with excellent credit who put 20 percent down on a home. Borrowers with lower credit scores can expect higher interest rates on purchase loans.

Rates have come down since February and March, when inflation-related concerns drove them temporarily higher for borrowers. Since then, however, rates for 30-year loans have remained around or below 3 percent.

The Federal Reserve has been buying bonds and mortgage-backed securities throughout the pandemic, a measure that has helped keep interest rates low.

Minutes released last week from the July 27-28 meeting of a Federal Reserve committee that sets monetary policy revealed that most members are open to tapering bond purchases the Fed makes to stimulate the economy by the end of this year.

Fed Chairman Jerome Powell is expected to provide further insights on the outlook for tapering when he delivers his views on the economic outlook at the Jackson Hole, Wyoming Economic Policy Symposium on Friday.

Stick To The Script: How To Persuade Like A Top Real Estate Producer

The Top Discovered on dR This Week

Great British Bake Off 2021: The Ultimate Guide to GBBO