Madonna fears for her children. And that’s why 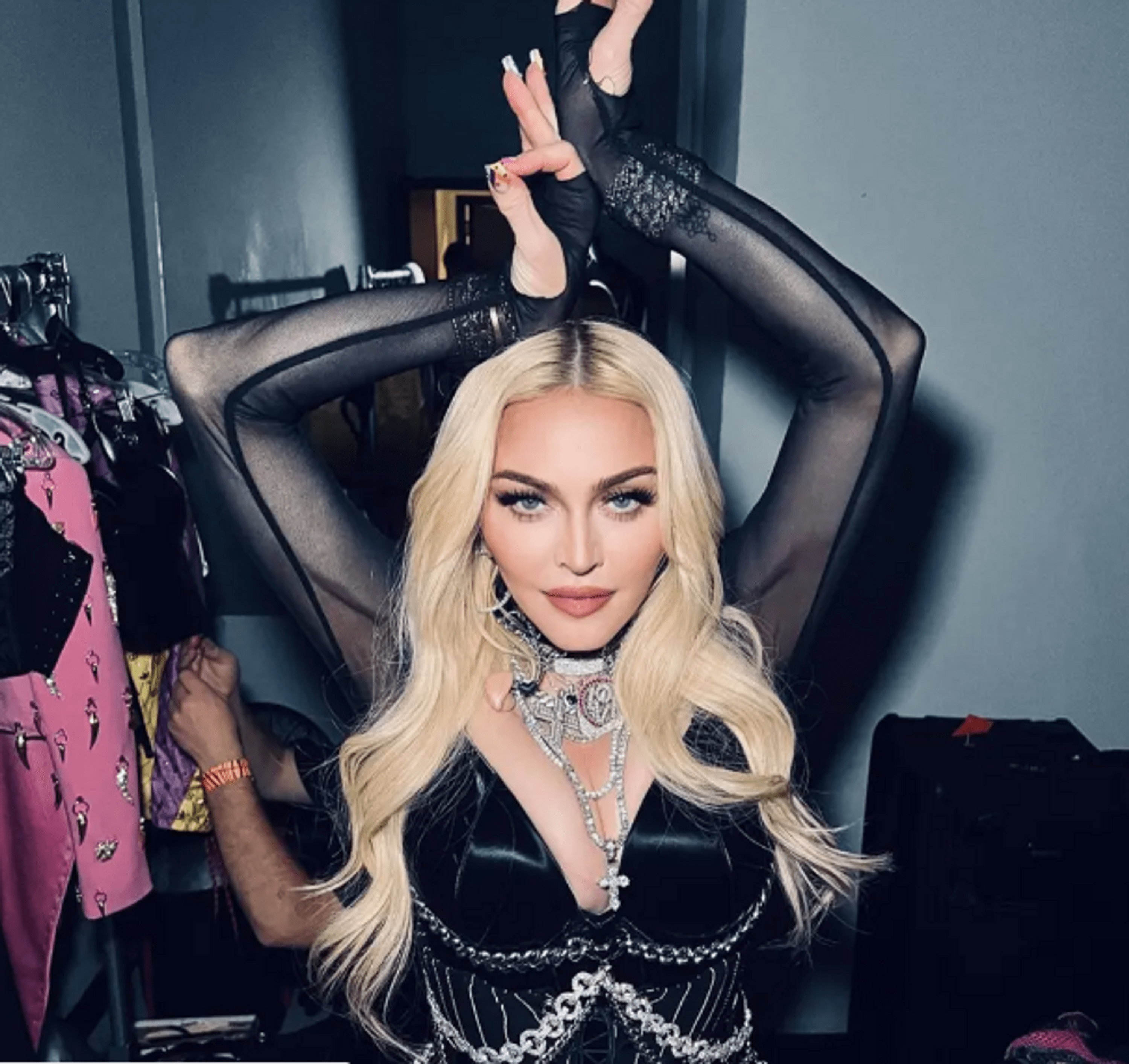 The U.S. Supreme Court recently overturned abortion rights in six states. For several days now, Hollywood stars have been actively expressing their position on this issue.

Zendaya, Bella Hadid , Emily Ratajkowski, Ashley Graham, and many others said their opinion. Madonna did not stand aside either.

The day before, the singer posted a post in which she expressed dissatisfaction with the decision of the U.S. Supreme Court. In addition, the pop diva admitted that she was apprehensive about her daughters’ future.

“I woke up to the terrible news that Roe v. Wade has been dropped. Instead, legislation has decreed that we as women no longer have rights to our bodies.

This decision plunged all the other women of this country and me into deep despair,” Madonna began.

“The Supreme Court decided that women’s rights are not constitutional. In fact, we have fewer rights to our own bodies than to the purchase of weapons.

I’m so afraid for my daughters. I fear for all the women in America. I’m just scared,” the star wrote.

The singer’s opinion was supported by many stars, including Naomi Campbell, Julia Fox, and Debi Mazar.

In a previous post, The U.S. Supreme Court recently overturned abortion rights in six states. This decision was criticized by many stars, including Meadow Walker.

On the social network, the girl posted a post in which she not only did not support the decision of politicians but also spoke about her abortion.

“Today is the greatest tragedy in history, a profound injustice against women in the United States. There are countless women who have struggled with the decision to have an abortion,” Paul Walker’s daughter began.

“I also struggled with the choice, but in 2020, with the world collapsing during the pandemic, I tried to have an abortion.

I was lucky to find an excellent doctor who supported me with his help today, I am a happy and healthy person,” admitted Meadow.