Midnights, Taylor Swift’s Latest Album, Has Fans Ecstatic With Anticipation To Hear About 13 Sleepless Nights Throughout Her Life 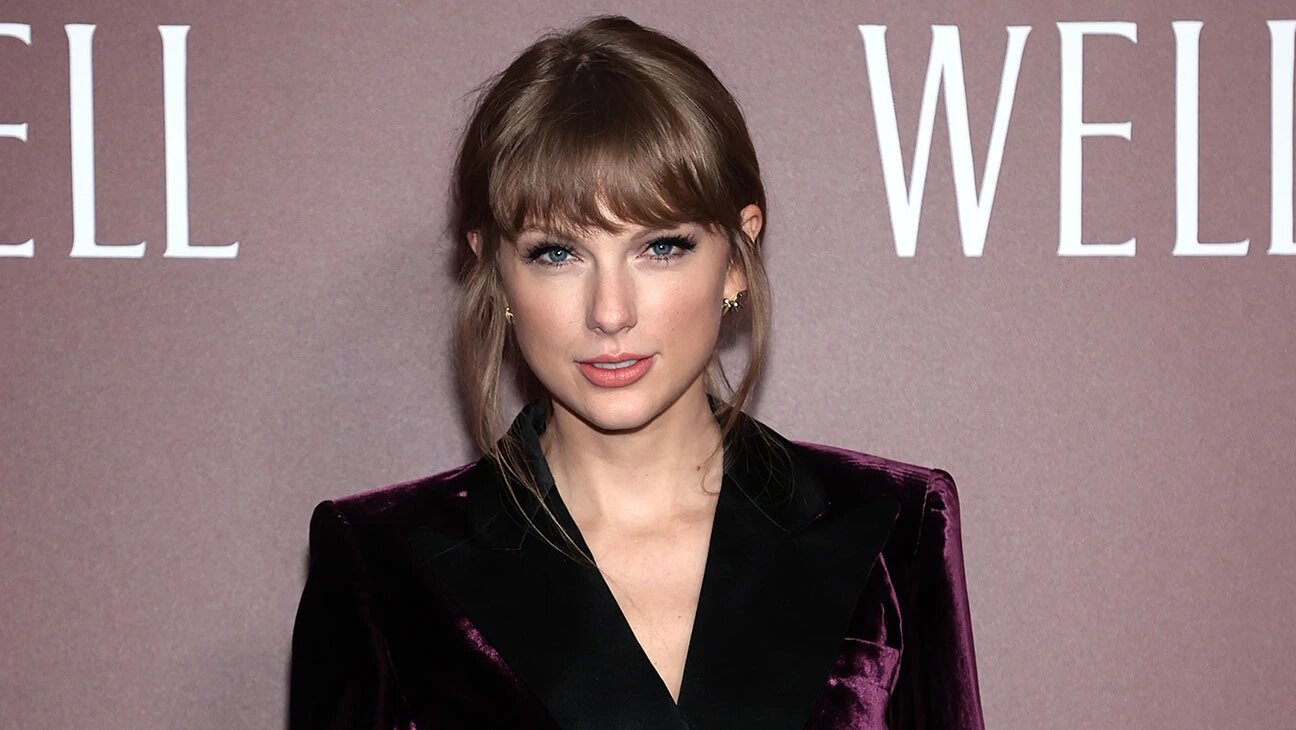 The fans of Taylor Swift have remained loyal to her throughout her journey. While some celebrities may let the attention get to their head, Taylor Swift is known to be close to her fans and include them in new things that she does. Thus, Taylor Swift releasing details about a new album has made fans all around the world overjoyed.

Taylor Swift has been singing for almost all of her life. Her newest album “Midnights” will be her 10 th studio album. The album comes after the release of two albums in 2020, named “Folklore” and “Evermore”. Taylor has also released many of her previous songs intending to gain control of the rights to her previous songs.

Her latest album however seems to be a little different. Her album “Midnights” features, according to Taylor, 13 nights of sleeplessness throughout her life. The album is meant to release in October on the 21 st .

Taylor first announced the release of her new album at her winner’s speech at the recent MTV video music awards. At the award show, she won three awards for best direction, overall best video, and best long-form video for her song “All too well”. She also officially announced the release on her social media accounts, inviting fans to come to listen to her new masterpiece saying “I had sort of made up my mind that if you were going to be this generous and give us this [award] that it might be a fun moment to tell you that my brand-new album comes out October 21.”

The whole collection is a bunch of songs written at the time of midnight when Taylor could not sleep, whether it be from terror or feelings of happiness. In the description of her music, she says “For all of us who have tossed and turned and decided to keep the lanterns lit and go searching – hoping that just maybe when the clock strikes twelve… we’ll meet ourselves.”

Fans have been incredibly excited to hear the new album. All four of Taylor’s recent albums have been at the top of the charts in the US as well as the UK and there is no doubt this one will be too.