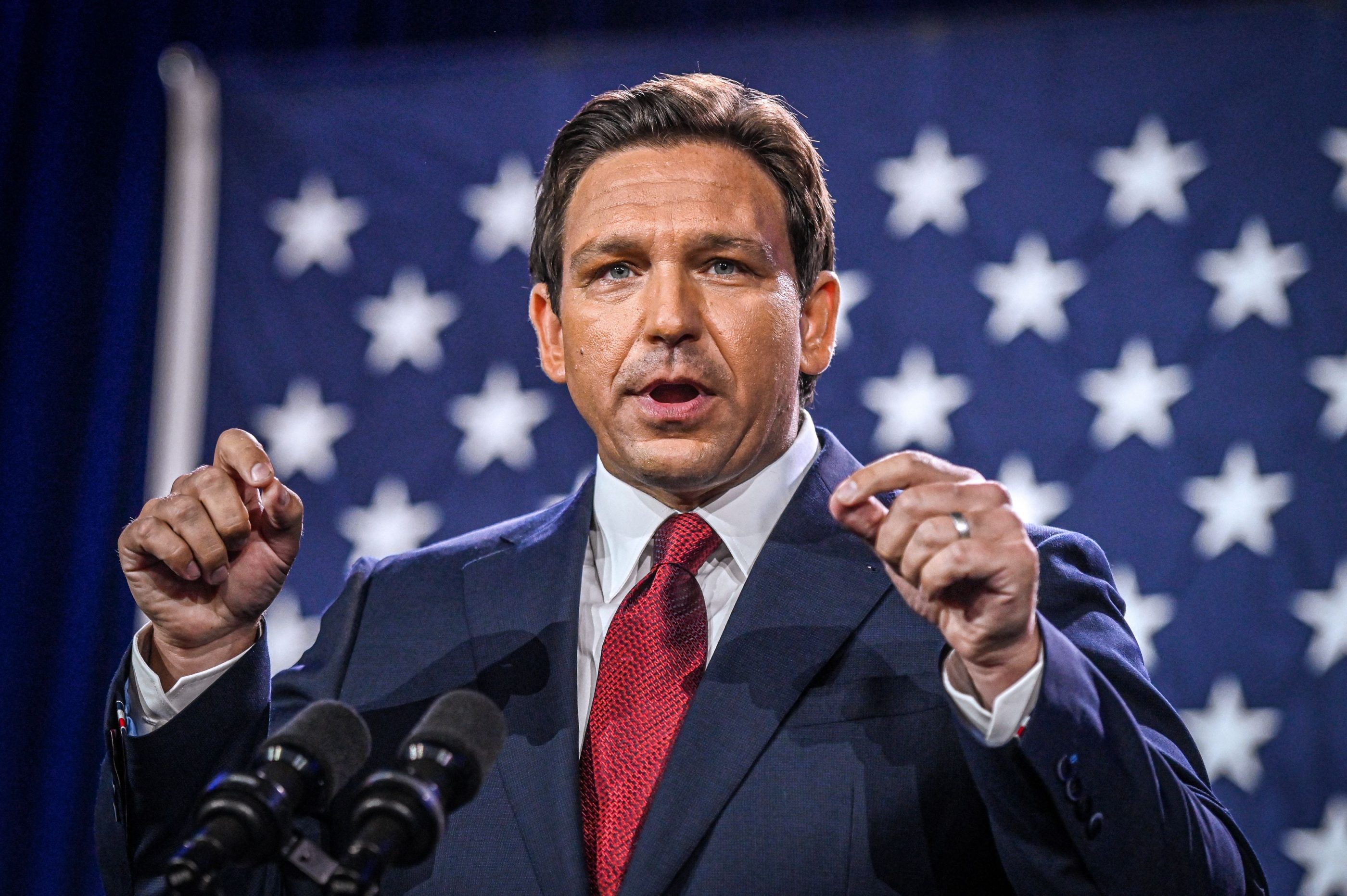 Elon Musk is down with GOP star Ron DeSantis becoming the next U.S. president.

The mercurial billionaire tweeted his support for the Florida governor on Friday night, replying with “yes” when a Twitter user asked if he’d support a DeSantis run for the White House.

“My preference for the 2024 presidency is someone sensible and centrist. I had hoped that would the case for the Biden administration, but have been disappointed so far,” wrote the Tesla and SpaceX CEO, who now owns Twitter after his $44 billion takeover last month.

He added, “As a reminder, I was a significant supporter of the Obama-Biden presidency and (reluctantly) voted for Biden over Trump.”

DeSantis has not announced a White House bid, but speculation has been rife. He easily defeated Democrat Charlie Crist in the midterms, securing his second term as governor.

Musk has made similar attacks. He tweeted in April that “the woke mind virus is making Netflix unwatchable.” And this month, Musk reinstated the Twitter account of the satire site Babylon Bee, which had been locked over the misgendering of Rachel Levine, the U.S. assistant secretary of health and a trans woman. (His ex-wife, Talulah Riley, had urged him to “do something to fight woke-ism” and was especially concerned about the suspension of the Babylon Bee account, asking, “Why has everyone become so puritanical?”)

Musk also brought back the account of Donald Trump. In January last year, days after the Capitol riot, Twitter permanently banned Trump “due to the risk of further incitement of violence.”

Musk repeatedly criticized the company’s move, along with its content moderation policies in general. He promptly fired Twitter’s top leaders upon taking over the company.

Trump, who announced after the midterms that he’ll run again in 2024, will no doubt bristle over Musk’s support for DeSantis. The ex-president supported DeSantis’ 2018 bid for governor, but the relationship between the GOP leaders has cooled as DeSantis has become ever more popular among conservative voters.

Trump on Nov. 10 accused DeSantis of lacking “loyalty and class,” and he rolled out the nickname “Ron DeSanctimonious” at a rally in Pennsylvania. He also warned that if DeSantis ran, he’d reveal “things about him that won’t be very flattering—I know more about him than anybody—other than, perhaps, his wife.”

Whether he’d reveal such things on Twitter remains a question. Trump has indicated he’ll stick with his own social media site Truth Social (an app developed by Trump Media & Technology Group) despite Musk reinstating his Twitter account. Musk has made raunchy jokes about Trump being tempted to tweet again, while Trump responded to his reinstatement by saying that Twitter as a company “might not make it.”

But, he added, “I’m fine with Trump not tweeting.”

Our new weekly Impact Report newsletter will examine how ESG news and trends are shaping the roles and responsibilities of today’s executives—and how they can best navigate those challenges. Subscribe here.

These 24 Former Disney Channel Kids Graduated To Big Projects As Adults, So Here's What They Look Like Then Vs. Now