A recent study conducted at the Medical University of Graz, Austria, has revealed that the number of naïve B cells in the blood could independently predict the magnitude of immune response induced by coronavirus disease 2019 (COVID-19) vaccines in immunocompromised patients. The study is currently available on the medRxiv* preprint server. 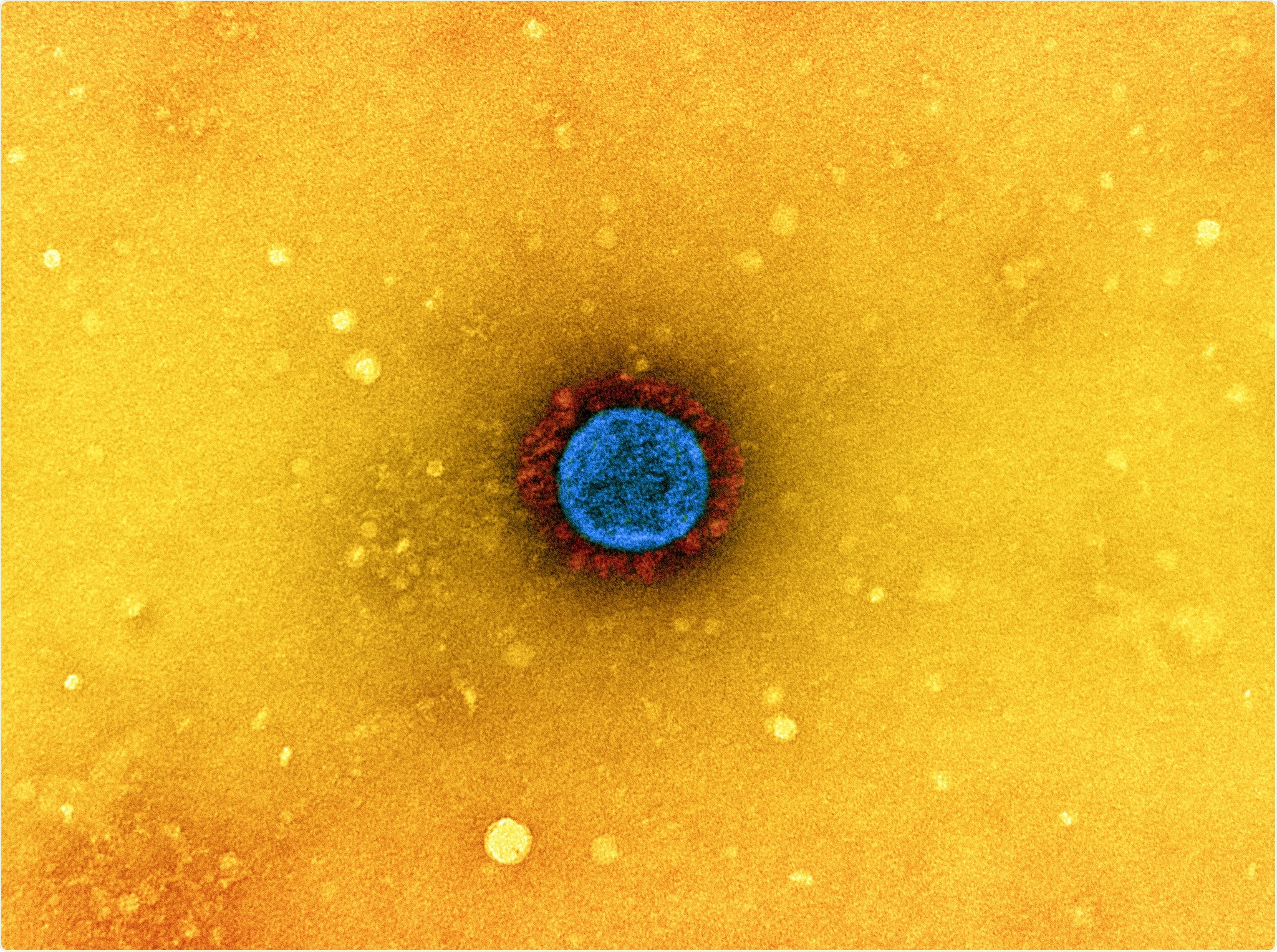 The risk of severe COVID-19 is significantly higher in immunocompromised patients, with a mortality rate of as high as 34%. To reduce the risk of morbidity and mortality, these patients have been prioritized for COVID-19 vaccines. However, a growing pool of evidence has suggested that the magnitude of vaccine-induced immune response is considerably low in immunocompromised patients than in healthy individuals.

Studies have suggested that in patients with measurable levels of peripheral B cells, antibody responses to mRNA-based COVID-19 vaccines can be induced after treatment with rituximab (a medicine used to treat certain types of autoimmune diseases and cancers). Given this observation, the scientists hypothesized that vaccine-induced antibody responses could be associated with the presence of specific B cell subsets in the blood during vaccination.

The study was conducted on patients with inborn errors of immunity, hematological cancers, and those receiving B cell-depleting therapies. The blood samples were collected from the participants at two time points: before administering mRNA-based COVID-19 vaccines (BNT162b2; BioNTech/Pfizer or mRNA-1273; Moderna) and 21 – 28 days after full vaccination.

A total of 120 immunocompromised patients and 79 healthy individuals participated in the study. All participants were immunized with two doses of the mRNA-1273 vaccine, with only two healthy individuals receiving the BNT162b2 vaccine. The most commonly reported adverse reactions after vaccination were pain at the injection site, headache, fever, and fatigue.

After vaccination, all healthy individuals became seropositive with high antibody titers. However, significantly lower seroconversion rates and antibody levels were observed in immunocompromised patients. Specifically, only 32% and 22% of patients exhibited detectable levels of antibodies targeting the spike RBD and trimeric spike, respectively.

Correlation between B cell levels and antibody response

The highest positive correlation was observed between the number of naïve B cells and antibody levels in all patients. Moreover, the interval between last B cell-depleting therapy and vaccination was identified as a strong predictor of antibody response.

Compared to healthy participants, immunocompromised patients exhibited a significantly lower number of these B cell subsets. Further analysis with multiple variables indicated that the number of circulating naïve B cells is the only independent predictor of vaccine-induced antibody response. Given this observation, a threshold level of circulating naïve B cells was established, which indicated that at least six naïve B cells per microliter of blood are required to induce an appropriate antibody response to vaccination.

The study highlights the functional significance of circulating naïve B cells in inducing humoral immunity in immunocompromised patients who have received mRNA-based COVID-19 vaccines. Moreover, the study indicates that an interval of 116 days is required between the last B cell-depleting therapy and vaccination to induce an appropriate antibody response.

Thus, immunocompromised patients receiving B cell-depleting therapy should be vaccinated after a minimum interval of 116 days so that the entire naïve B cell pool can get sufficient time to repopulate.