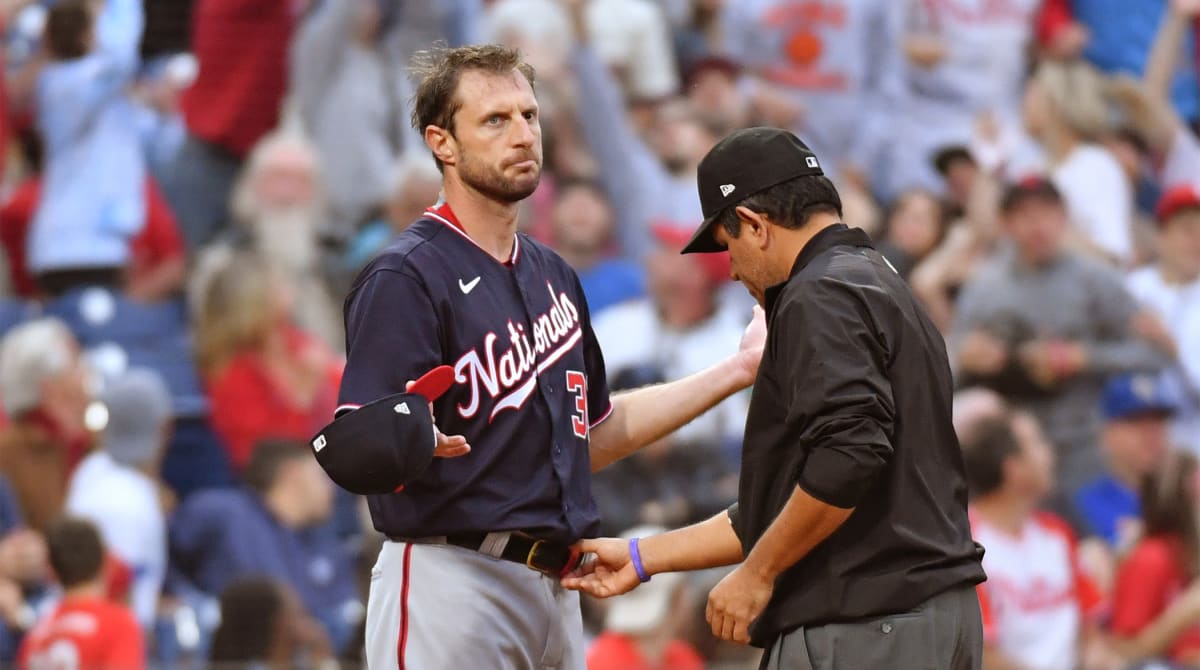 I already knew baseball is full of cheaters and now that pitchers are being checked for sticky stuff, they are proving to be a bunch of Major League Babies. Seriously, these dudes need to get a grip.

I understand it is frustrating they can no longer cover their hands in glue and it’s a sport where petulant behavior is par for the course, the act of throwing at batters because one is upset has always stuck in my craw. But how else was MLB supposed to handle this?

Sure they were late and perhaps pressured into doing something, however, you can’t really be that mad if you previously had a problem with the Houston Astros or players using steroids. At least Rob Manfred and company are doing something now, even if their hands aren’t totally clean either.

And I understand Joe Girardi may have been a bit extra in asking for Washington Nationals’ ace Max Scherzer to be checked for a third time, but pitchers really shouldn’t have been caught with their pants down to this degree.

Plus, what MLB is doing thus far has been supported statistically, as spin-rates and strikeouts are down, while batting average and home runs are both up since pitcher inspections began.

My only complaint is that a game that already had too many breaks in action is now being stopped for TSA-style pat-downs. But I don’t really know how else they were supposed to check for substances and I will say the hissy fits pitchers are throwing has at least been entertaining.

Eventually, MLB and the players need to work together on a better solution if rosin isn’t enough, but until then pitchers need to pull their pants up and act like big boys.