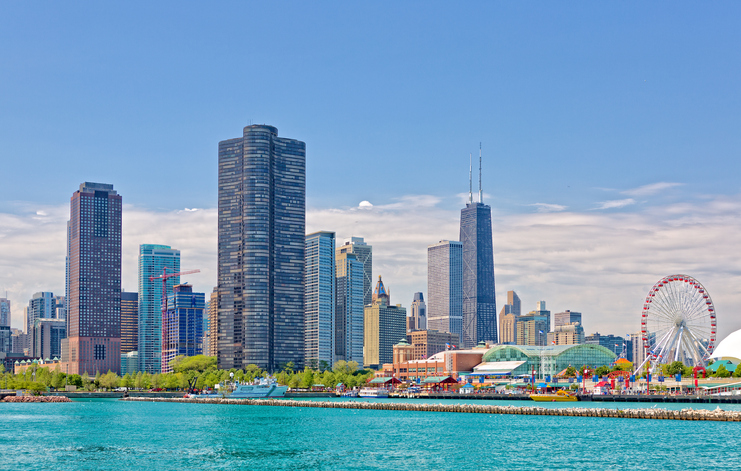 Vanqua Bio, a biotech startup developing new treatments for neurodegenerative disorders, has launched with $85 million in funding as it plots a course to bring its lead program into human testing.

Parkinson’s disease is the initial focus of Chicago-based Vanqua. A subset of Parkinson’s patients have a genetic mutation that leads to the development of the disease at a younger age and at a faster clip. Vanqua said that these are the patients the company aims to treat.

The gene in question, GBA1, produces the instructions for making glucocerebrosidase (GCase), an enzyme key for regulating lipid metabolism in cells. Lipids are important in neurological disorders because these fatty substances are integral to many central nervous system functions. The GBA1 mutation leads to a deficiency of GCase, which in turn disrupts the function of the lysosome, the cellular machinery that gets rid of toxic proteins. Vanqua is developing small molecule drugs designed to activate GCase with the goal of restoring the lysosome’s ability to clear away toxic proteins.

Alpha synuclein is the toxic protein whose buildup is the hallmark of Parkinson’s progression. The genetic mutation that leads to GCase deficiency is also associated with other neurological disorders, including Gaucher disease and Lewy body dementia. In addition to Parkinson’s, Vanqua said its initial research will also include developing a treatment for Gaucher. The company has set a goal of bringing GCase-activating drugs into clinical testing within two years.

The role of GBA1 and GCase in Parkinson’s is well documented, and Vanqua isn’t the first company to try to treat the disease with drugs intended to restore levels of the key enzyme. Lysosomal Therapeutics emerged in 2015 with a preclinical small molecule GCase activator. Last year, the Cambridge, Massachusetts-based biotech was acquired by Portuguese pharmaceutical company BIAL. The Parkinson’s programs of Lysosomal Therapeutics and its R&D team became part of the new U.S.-based BIAL subsidiary, dubbed BIAL Biotech. At the time of the acquisition, BIAL said it expected a Phase 2 study of the GBA1-targeting Parkinson’s drug, BIA 28-6156, could begin sometime in 2021.

Vanqua said it approaches drug research by using genetic analysis that identifies genes that cause or increase the risk of neurodegenerative disease. The company’s technology then identifies the small molecules capable of crossing the blood-brain barrier to treat GBA Parkinson’s and Gaucher disease. The startup’s technology platform is based on research from Dimitri Krainc, the chair of the department of neurology at Northwestern University’s Feinberg School of Medicine.

In addition to its GCase-activating drugs, Vanqua said its research includes programs addressing overactivity of the innate immune system, which can also speed up the progression of several neurological diseases. The Vanqua pipeline includes small molecules in the discovery stage for Alzheimer’s, Parkinson’s, and Huntington’s diseases, as well as an antisense oligonucleotide in preclinical development for amyotrophic lateral sclerosis.