No one should die from AIDS, says UN official 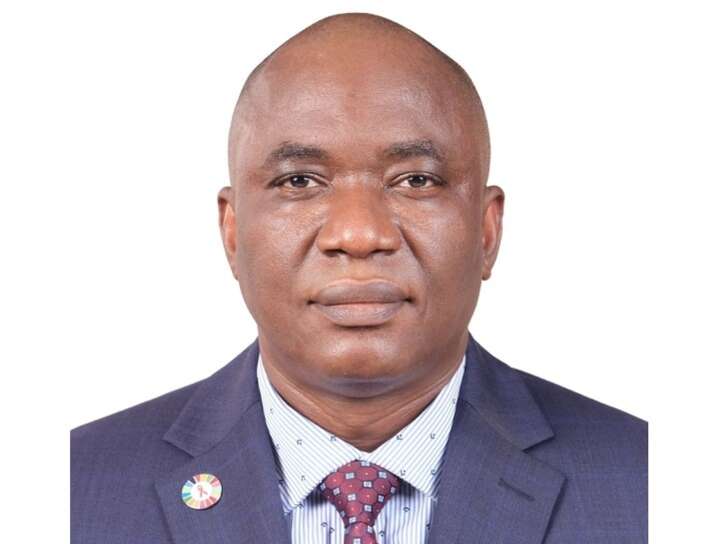 “Every week we have close to 27 Jamaicans becoming HIV infected. On that same weekly basis, we also have close to about 15 people dying of AIDS in Jamaica. In this day and age, we shouldn’t have anybody dying of AIDS,” Dr Amenyah said in a recent interview with the Jamaica Observer.

Pointing out that data provided by the Ministry of Health and Wellness (MOHW) indicates that the HIV infection rate among young people ages 15 to 24 has been gradually increasing, Dr Amenyah made a resounding call for an intervention.

“It is important that we try to understand what is happening, why they are getting infected, and put additional mitigation measures in place. This group must be empowered with the information on how to protect themselves because when people have the right information about their sexual reproductive health, that is one way of mitigating [this] spike,” he told the Sunday Observer.

“Globally, every two minutes a young girl or woman gets infected with HIV. That is a big concern. In the Caribbean, the dynamics are different. It is a mixed picture of infections among the general population driven by young people and then another group called the key population which is the gay, other men who have sex with men, transgender people, and female sex workers who have very high HIV prevalence,” he said.

According to Dr Amenyah, Jamaica has shown significant improvements in its response to HIV/AIDS over the past 10 years, but “progress has been slow” as a large number of the 30,000 Jamaicans living with the deadly virus are currently not being treated.

“Over the past 10 years, Jamaica has reduced new infections by about 12 per cent. We currently have about 30,000 Jamaicans living with HIV and out of that, over 90 per cent of them know their HIV status. But as I speak to you, just about half of those who know their status are on treatment. So where are the remaining half? That is where the problem lies,” Dr Amenyah explained.

He added, “Available evidence shows that many of them are not showing up because of HIV-related stigma and discrimination.”

“In terms of deaths, Jamaica has reduced AIDS deaths by about 15 per cent, so at least we see a decline in terms of new infections and deaths. But we think that with just half of the 30,000 people on treatment, we still have a long way to go in terms of speeding up the response and making sure that the people who need help are receiving help,” the UNAIDS regional director explained.

In addition to that, a breakdown of the 15 per cent decline in death shows that more men are losing their lives to AIDS-related illnesses when compared to women, Dr Amenyah pointed out. He told the Sunday Observer that this needs to be addressed if Jamaica is to ever achieve an AIDS-free country.

The UNAIDS regional director argued that self-stigma caused by a fear of discrimination has been forcing people, especially men, living with HIV/AIDS to an early grave.

“Up to 53 per cent of persons living with HIV experience self-stigma. They feel ashamed [and] worthless because they feel that when people get to know that they are HIV positive, they have brought shame onto themselves and their families,” he told the Sunday Observer.

Dr Amenyah continued, “So four out of every five persons living with HIV hide their status and that is the problem. That may also be contributing to them not accessing treatment because you have to take it every day. But if people see you taking medication then they will start asking what is wrong with you. That is why we are saying we need a whole societal approach to addressing issues around HIV.”

Stating that members of the LGBTQ community are also at a greater risk of contracting HIV and experiencing discrimination due to “cultural inequalities”, Dr Amenyah is reinforcing his appeal for intervention through sexual reproductive health.

“For gays, we have close to 30 per cent HIV prevalence. Among transgender women, in particular, it is about 51 per cent, which is very high. So if we want to end HIV in Jamaica then we need to make sure that everybody who is at risk is protected,” he told the Sunday Observer.

Further data from the health ministry indicated that between 25 and 33 per cent of new cases diagnosed each year are advanced HIV or AIDS.

This, Dr Amenyah told the Sunday Observer, can also be caused by a fear of stigma and discrimination.

“If you have one out of three persons showing up to the clinic having advanced HIV, it tells you that these people have been living with the virus for a long time without knowing or they knew and did not access services. Stigma and discrimination could be a big factor,” he said.

Dr Amenyah continued, “But if the environment is not enabling enough and people living with HIV are scared that other people will get to know that they have HIV, then stigma is pushing people into their graves. It shouldn’t be and that is why we are seeing the deaths that we are seeing.”

The UNAIDS regional director is calling for all hands on deck in the country’s fight against this HIV/AIDS epidemic. He told the Sunday Observer that more conversations are needed to address not only HIV preventative measures, but the factors which put people at risk of contracting the virus.

“We want everybody on board, whether you are HIV positive or negative. Let us work at it and encourage people to access services. When we ensure that the inequalities that exist are addressed, nobody will have the treatment and refuse it. Let us set ambitious targets and push for every Jamaican who is HIV positive to be on treatment. It would be good for our development in this country,” he charged.

“Nobody should die of HIV or AIDS in this day and age when we have treatment. I know we don’t have a cure or a vaccine, but one pill a day is what it takes to keep people alive and I think we need to encourage people to know their HIV status,” Dr Amenyah maintained.

“That is why on World AIDS Day, which is coming up on Thursday, we are putting across a strong message that let’s equalise. Let’s make sure that we remove all the access barriers. The unequal access to services and HIV prevention services are causing people to become infected and die,” the UNAIDS regional director told the Sunday Observer. 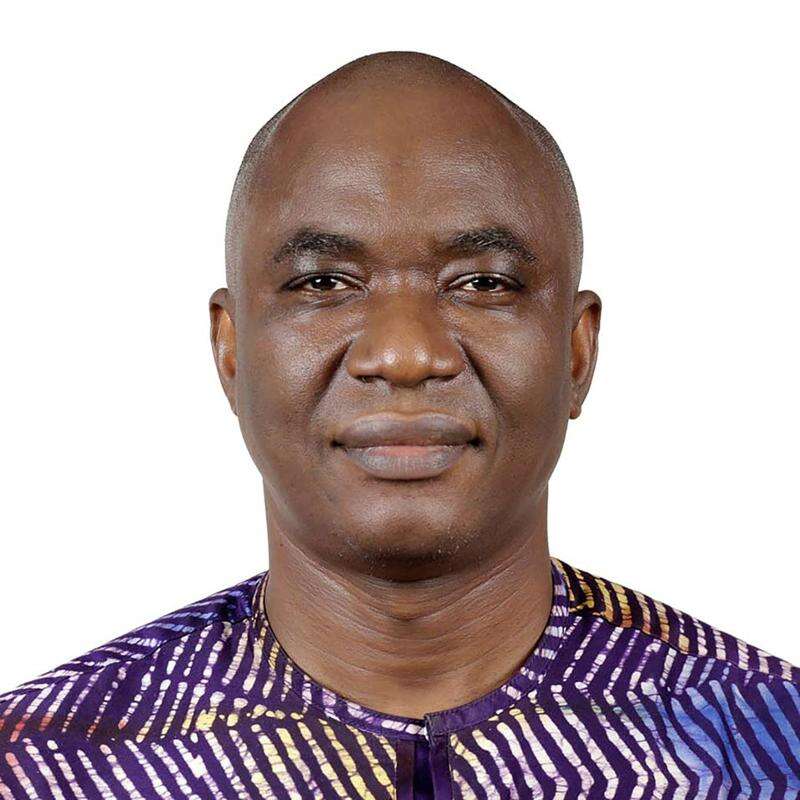