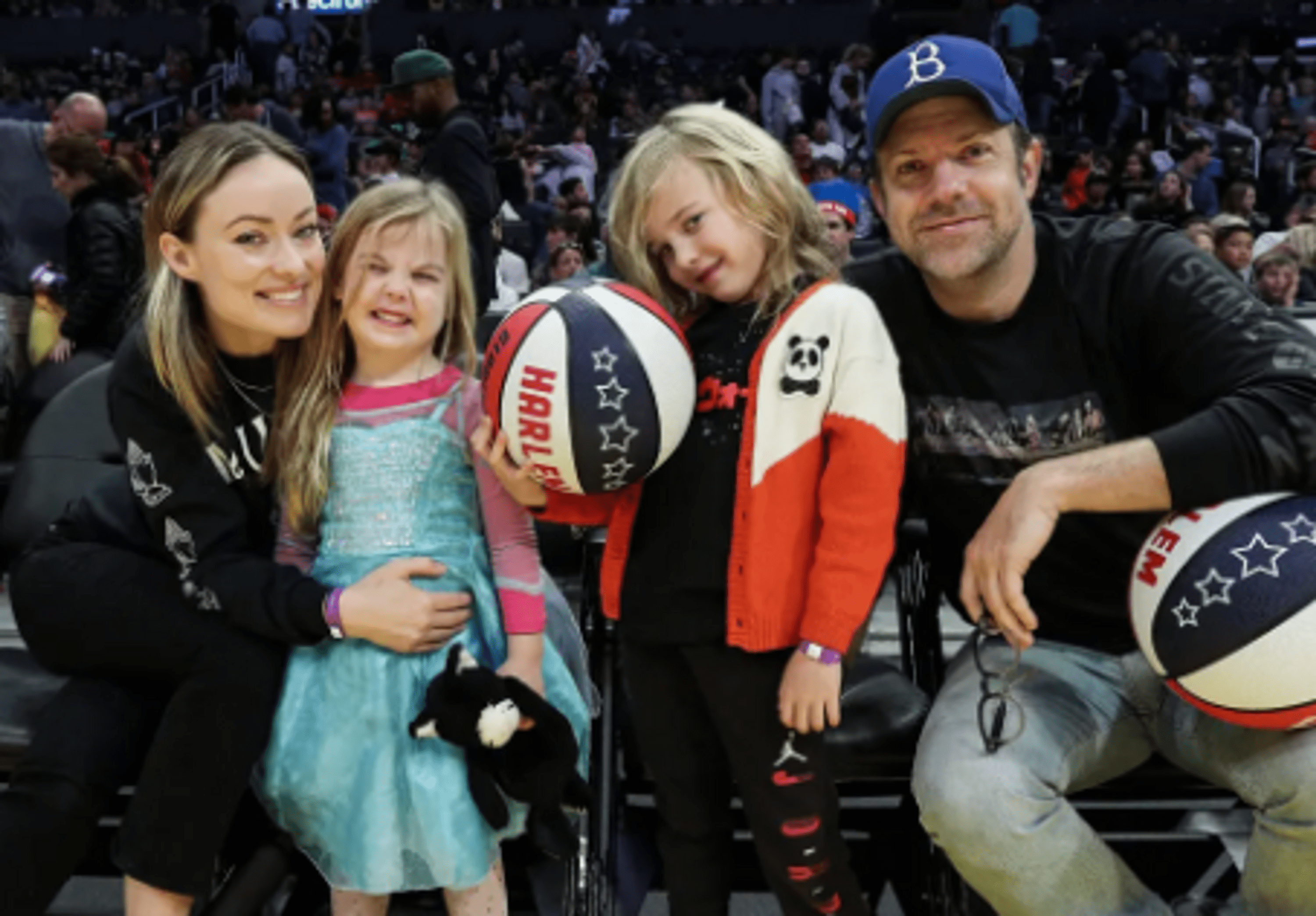 According to Page Six, a judge ruled that their children’s home state is California and dismissed Jason Sudeikis ‘ custody case against Olivia Wilde .

In October 2021, the “Ted Lasso” actor filed a lawsuit against his former in the New York City family court on behalf of their two kids.

The locations that Wilde, 38, desires for her children, Otis, 8, and Daisy, 5, are Brooklyn and possibly London, where she hopes to live with her boyfriend, Harry Styles. After closing up production on the third season of his popular Apple show “Ted Lasso,” he is now ready to relocate from the UK.

On May 17, according to the document, Wilde submitted a petition to “establish a relationship with the child in Superior Court of California, in Los Angeles.” On May 18, her legal team filed an application to formally reject Sudekis’ complaint. This indicates that the lawsuit will probably still be heard in California.

Page Six obtained a copy of a court document that was signed on August 5 by Court Attorney-Referee Danielle M. Rodriguez, Esq., and states, “Judge Powell and this Referee concurred that New York was not the home state of the subject children; rather, the children’s home state was California.

Because New York does not have a court to determine the custody requests because it is not the state where the subject children reside, the respondent’s request to dismiss the parenting lawsuit brought on October 21, 2021, is allowed for the reasons indicated on the record on July 15, 2022.

According to The Daily Mail on Wednesday, Wilde was incensed after receiving legal documents while presenting her new film, “Don’t Worry Darling,” at CinemaCon in Las Vegas in April.

The actress and director claimed in a court document from last month that Sudeikis was attempting to forcefully humiliate and “intimidate” her when she was brought onstage.

Who What Wear Podcast: Rina Sawayama