The Bryant Plus 8 was a factory order back in 1977, when Grahame bought the car with the express intent of racing it. It still features the factory-fitted roll hoop and has been a winner this summer. Come 1985, the year in which Olly was born, Grahame was lining up on the grid for the inaugural race of the fledgling Morgan Challenge.

And to mark 70 years of the organising Morgan Sports Car Club, the car spent last winter on show in the company’s workshops in Malvern.

Now in its 37th season, the Morgan Challenge continues to steam ahead. Looking on down the road, the accelerating move away from new petrol-powered road cars will be a challenge to be met in terms of new car supply, but the series continues to deliver competitive, friendly and accessible racing for the many fans of this 110- year-old marque.

Greenland will host the third round of the Extreme E off-road racing series this weekend. To avoid the use of diesel generators, the series’ Spark Odyssey 21 electric SUVs are charged and powered by a bespoke hydrogen fuel cell system made by AFC Energy.

The system is installed on site a full 10 days before the race weekend to allow time for it to generate the 0.9MW to 1.2MW of hydrogen energy required by the nine cars, via a combination of electrolysis and solar capture. The system is made up of four main components: the fuel production element, an alkaline fuel cell, a battery storage unit and the 40kW charger itself. The generated energy is stored in low-pressure metal-hydride cylinders, then fed into the cars via the battery storage unit.

Every Odyssey 21 requires two full charges of 55kWh for each of its two runs per day, and it takes them an hour and a half to get from minimum to maximum charge. 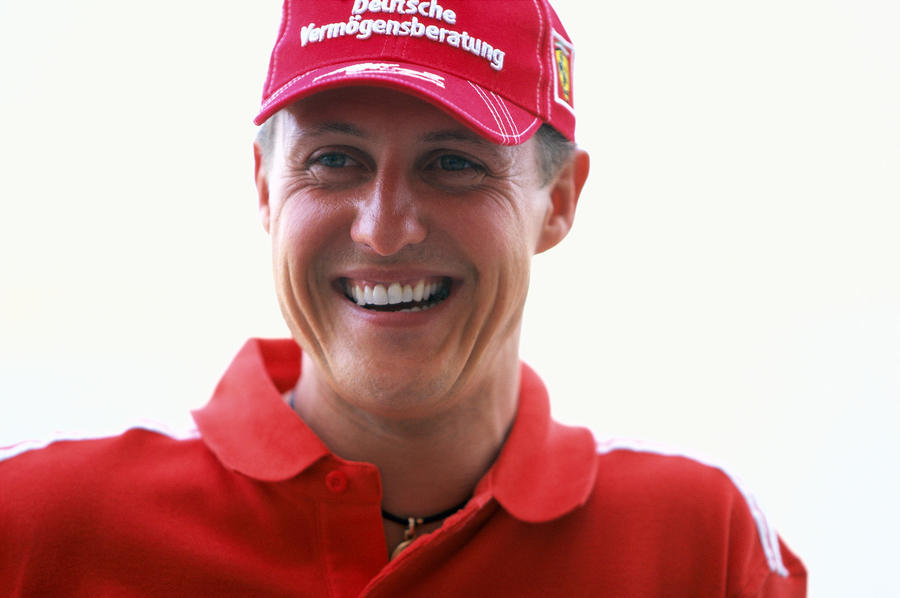