Ortega sworn in for fifth term, fourth in a row, and second with his wife — MercoPress 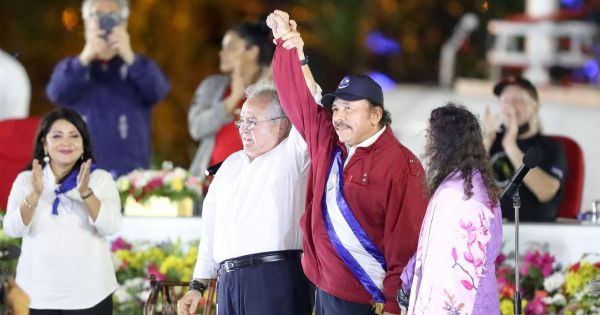 
Ortega sworn in for fifth term, fourth in a row, and second with his wife

It will be Ortega’s fifth term in office, his fourth consecutive mandate, and his second with his wife Rosario Murillo as vice president, following his most questionable victory at the Nov. 7 elections in which most of his contenders were either in jail or in exile.

Ortega’s diatribe against the United States and the European Union (EU) was present as usual, while further sanctions against those close to the Nicaraguan leader were approved.

The former Sandinista guerrilla, who has ruled Nicaragua at will since 2012, has been in power for 15 years in a row after coordinating a Governing Board from 1979 to 1985 and presiding over the country for the first time from 1985 to 1990.

Before the November elections, local authorities had dissolved three political parties and arrested more than 40 opposition leaders, including seven presidential candidates, including the independent Cristiana Chamorro, who was the favorite, according to several polls.

The Organization of American States (OAS) said these elections lacked democratic legitimacy and were neither free, nor fair, nor transparent, while the United States described the process as a pantomime and the EU as fake.

The Sandinista government in response accused the hemispheric body of interference and denounced the OAS Charter, thus starting the two-year path to withdrawing from the entity.

Upon landing in Managua, Maduro was received with honors. He said Ortega’s inauguration demonstrated the vitality of Nicaraguan democracy.

We come with the most beautiful spirit of solidarity and brotherhood, Maduro went on. As always full of the dreams of the liberator Simón Bolívar and, feeling our commander Hugo Chávez present, we extend our congratulations to the Nicaraguan people for the exemplary electoral process they lived through in November, said Maduro at the Augusto César Sandino airport.

The last time Maduro had left Venezuela was in September 2021, when he attended the Community of Latin American and Caribbean States (Celac) Summit in Mexico. 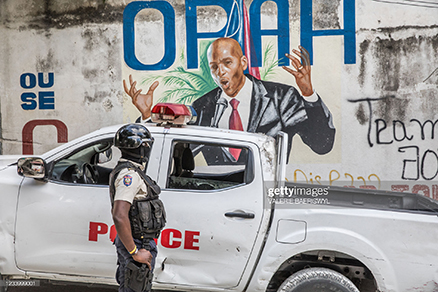 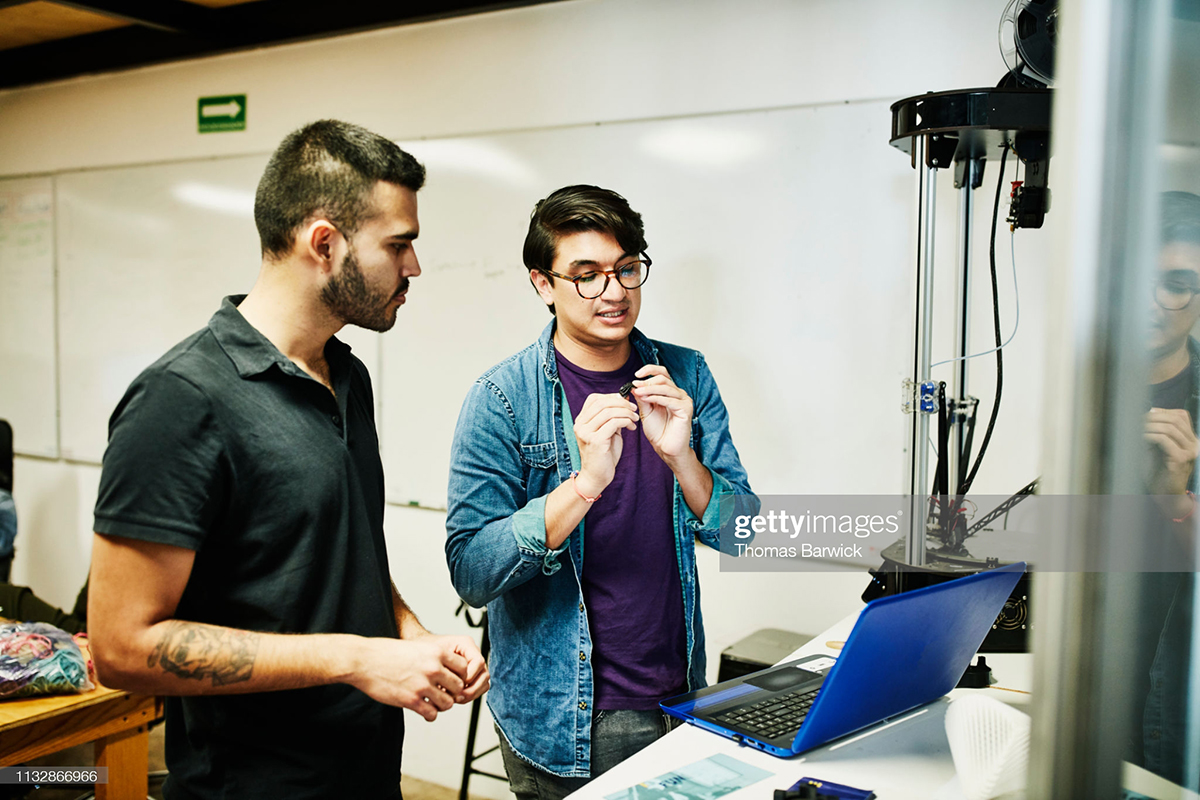 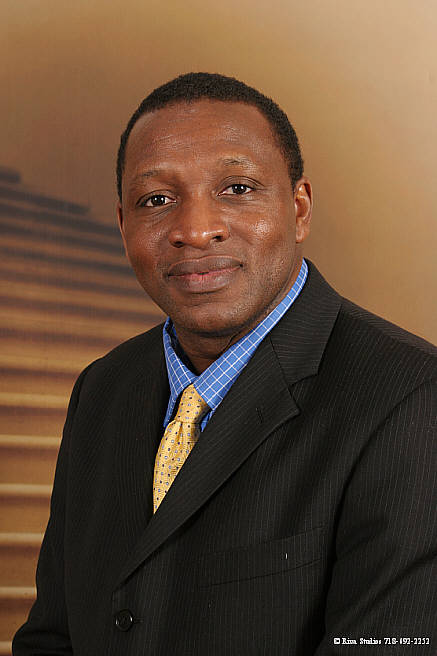