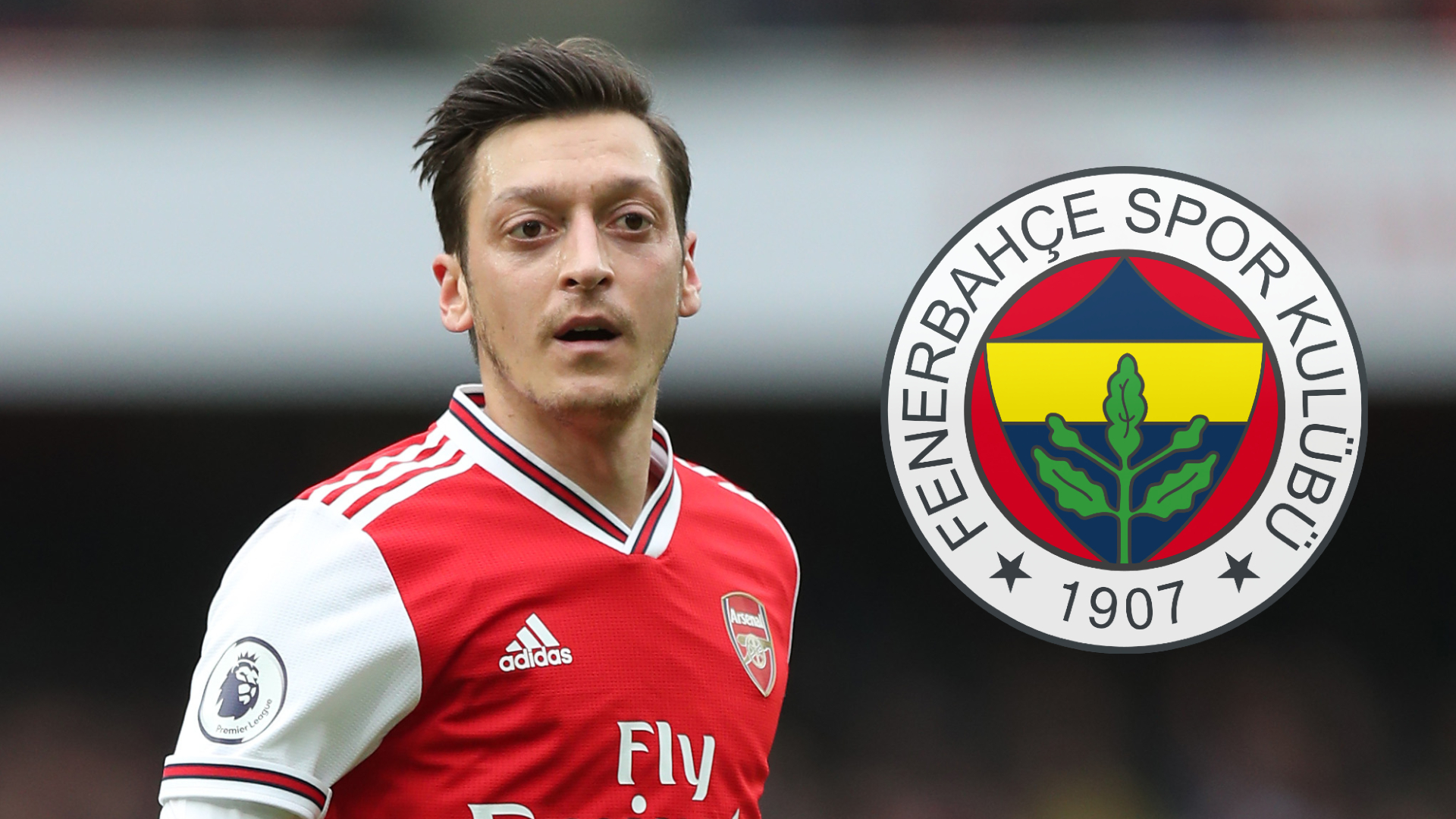 Mesut Ozil has signed for Fenerbahce on a free transfer to close the book on his eight-year spell at Arsenal.

Goal reported last week that Ozil had been given permission to travel to Istanbul to undergo a medical with Fenerbahce.

The Gunners agreed to terminate the midfielder’s £350,000-a-week contract at Emirates Stadium six months early, and he has now completed a move to the club he supported as a boy.

MLS outfit D.C. United had also been strongly linked with Ozil, but he ultimately decided that Fenerbahce was the right place to continue his career, with the Turkish giants confirming his arrival on Sunday.

Ozil could be in line to make his debut when Fenerbahce take in a trip Sivasspor in the Super Lig on Thursday, but should that fixture come too soon, he will likely feature in a home fixture against Kayserispor four days later instead.

The 32-year-old will be charged with helping Erol Bulut’s side secure the club’s first title since 2013-14, with only three points separating them and current league leaders Galatasaray.

He may well need some time to settle into his new surroundings and rediscover his best form, though, having spent the best part of 11 months on the sidelines in north London.

Mikel Arteta opted to omit Ozil from his plans following Arsenal’s return to competitive action post-coronavirus lockdown last June, and he didn’t make a single first-team appearance in the first half of their latest campaign.

The former Germany international publicly expressed his frustration after being left out of Arteta’s Premier League and Europa League squads in October, writing on Twitter and Instagram: “As I have just found out, loyalty is hard to come by nowadays.

“I’ve always tried to remain positive from week to week that there’s maybe a chance to get back in the squad soon again. That’s why I kept silent.

“Before the coronavirus break, I was really happy with the development under our new coach, Mikel Arteta – we’ve been on a positive way and I would say my performances were on a really good level.

“But then, things changed, again, and I was no longer allowed to play football for Arsenal. What else can I say?”

On Monday, ahead of the transfer being confirmed, Ozil took to social media again, posting a picture on Twitter of him holding the hand of his younger self, both wearing Fenerbahce kits and with the caption “Past and Future”.

Despite a frustrating end to his career with the Gunners, Ozil departs the Emirates with an uncertain legacy after playing a key role in their run to three FA Cup triumphs under Arsene Wenger.

The experienced playmaker immediately endeared himself to supporters by adding a creative spark to Arsenal’s team following a £43 million ($58m) switch from Real Madrid in 2013, and went on to score 44 goals in 254 games for the club in total, while also providing 77 assists.

Myanmar Ambassador Fired After Extraordinary Rebuke Of The Military Before The U.N. : NPR

Caribbean Waterbird Census 2021 – Keeping an Eye on Our Wetland Birds!

Lady Gaga’s grandma happy that beloved dogs are back safe