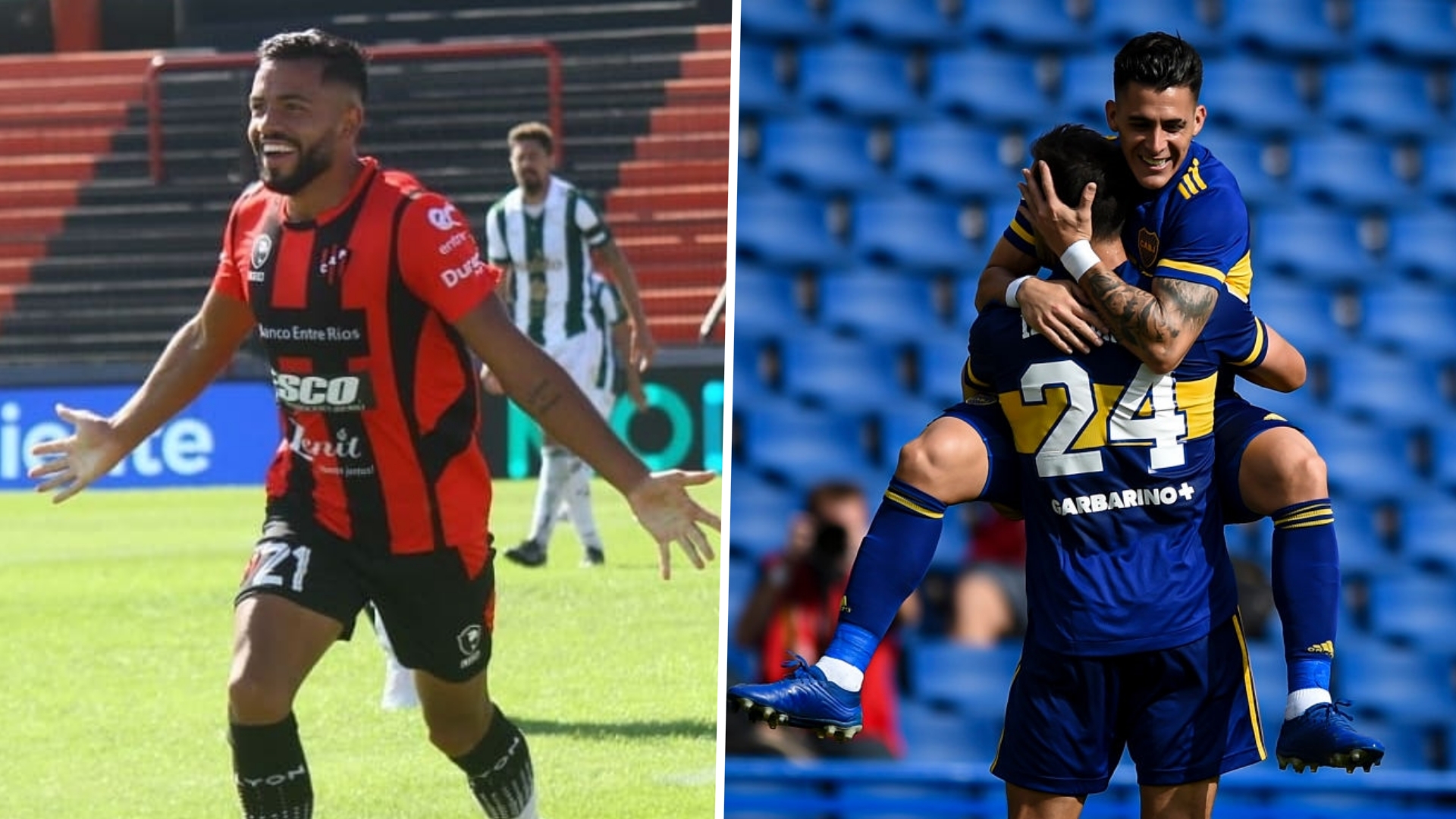 Argentine football begins its program for 2021 with the playing of the Copa Liga Profesional.

All games are live streamed on Fanatiz and you can sign up to watch free here.

Boca was crowned 2019-20 league champions in March after coming out on top during the 23-game season, and also triumphed in the following Copa Diego Armando Maradona, which ended in January.

In lieu of beginning a new league season, the Argentine footballing authorities have instead sanctioned another cup competition, which will run from February to May.

The 26 Primera Division clubs have been split into two groups, with each side playing each other once.

In addition there will be one inter-zonal game every week, where Boca and River, Racing Club and Independiente and the rest of Argentina’s Clasico rivals will face off in a series of clashes.

The top four teams from each group then advance to a play-off stage, which will take place in a straight knock-out format in order to yield a single winner.

How to watch Patronato vs Boca Juniors

Patronato have failed to impress in the Copa Liga Profesional and sit rock-bottom of their group having suffered nine defeats in their 12 games to date.

A win on Saturday would at least take the Parana side off the foot of the table at the expense of either Sarmiento de Junin or Newell’s Old Boys, who play the following day.

Boca performed a clean sweep in domestic competition over 2020 with league and cup wins, and once more started out as one of the favourites in this new tournament.

That success, though, was overshadowed by a disappointing exit from the Copa Libertadores at the hands of Santos, extending the club’s drought to 14 years.

Domestically Miguel Angel Russo’s men had few problems in negotiating their way out of Group 2.

Last week’s victory over Lanus ensured play-off qualification with a game to spare, although they cannot catch Velez Sarsfield at the top.

Conversely, Lanus could be eliminated from contention if they lose to Boca and other results go against them.

The 2020 Copa Sudamericana finalists sit fifth in Group 2, one point behind Independiente in the final play-off berth.

Patronato will be without seven players for the Xeneize’s visit due to an outbreak of coronavirus in the squad.

Russo is likely to rest a host of first-teamers for the trip to Entre Rios in order to focus on Boca’s upcoming Libertadores clash against Santos, including forward duo Carlos Tevez and Sebastian Villa.

Watch all this weekend’s Copa Liga Profesional matches on Fanatiz  with a 7-day free trial.

What other Copa Liga Profesional matches are available on Fanatiz?

All games are live streamed on Fanatiz and you can sign up to watch free here.

How Duolingo became a $2.4B language unicorn – TechCrunch