Photographer Loren Haynes on Tori Amos: ‘She Was Going to Be a Star’


It was December 1991, in Santa Fe when I ran into Arthur Spivak. I had been living in L.A. since ‘85 and met Arthur at the Sunset Marquis when I met Steven Van Zandt to go over a photo shoot. Arthur was managing Steven at that time and Arthur knew I was working as a staff photographer with SPIN. He mentioned this new artist that he was representing with Michael Ameen and was clearly very excited about–and whose record was about to be released. I offered to see if I could get SPIN interested in doing a small piece for the magazine. 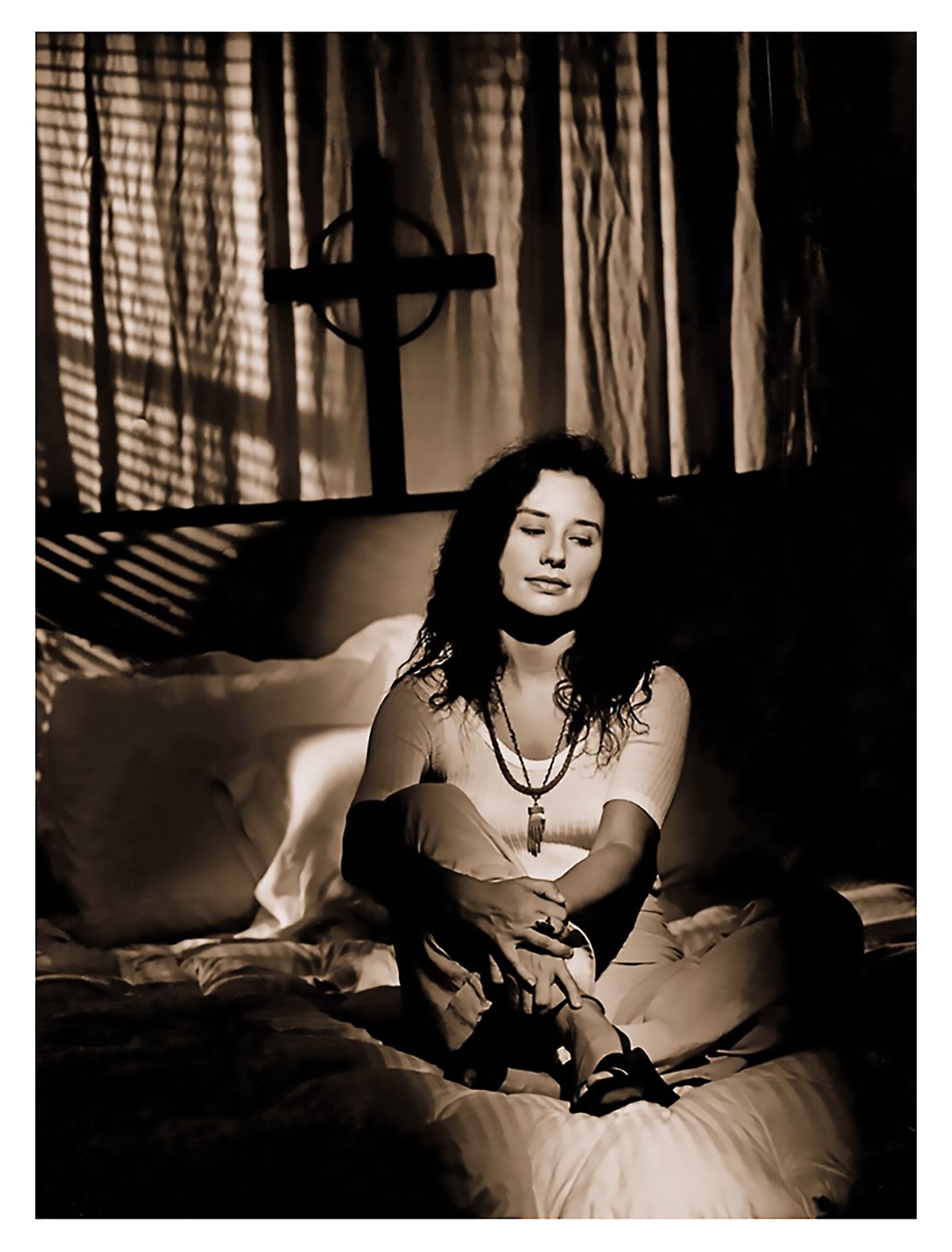 My first impressions of Tori? That she was going to be a star and major player in the industry for years to come, and for all the right reasons. She was a unique talent and her professionalism was equal to her talent. I could tell from the start that Tori was equally comfortable with both and displayed generosity with both. Later that evening I was invited to come do some shots at her performance at The Henry Fonda Theatre in LA. I was just blown away. 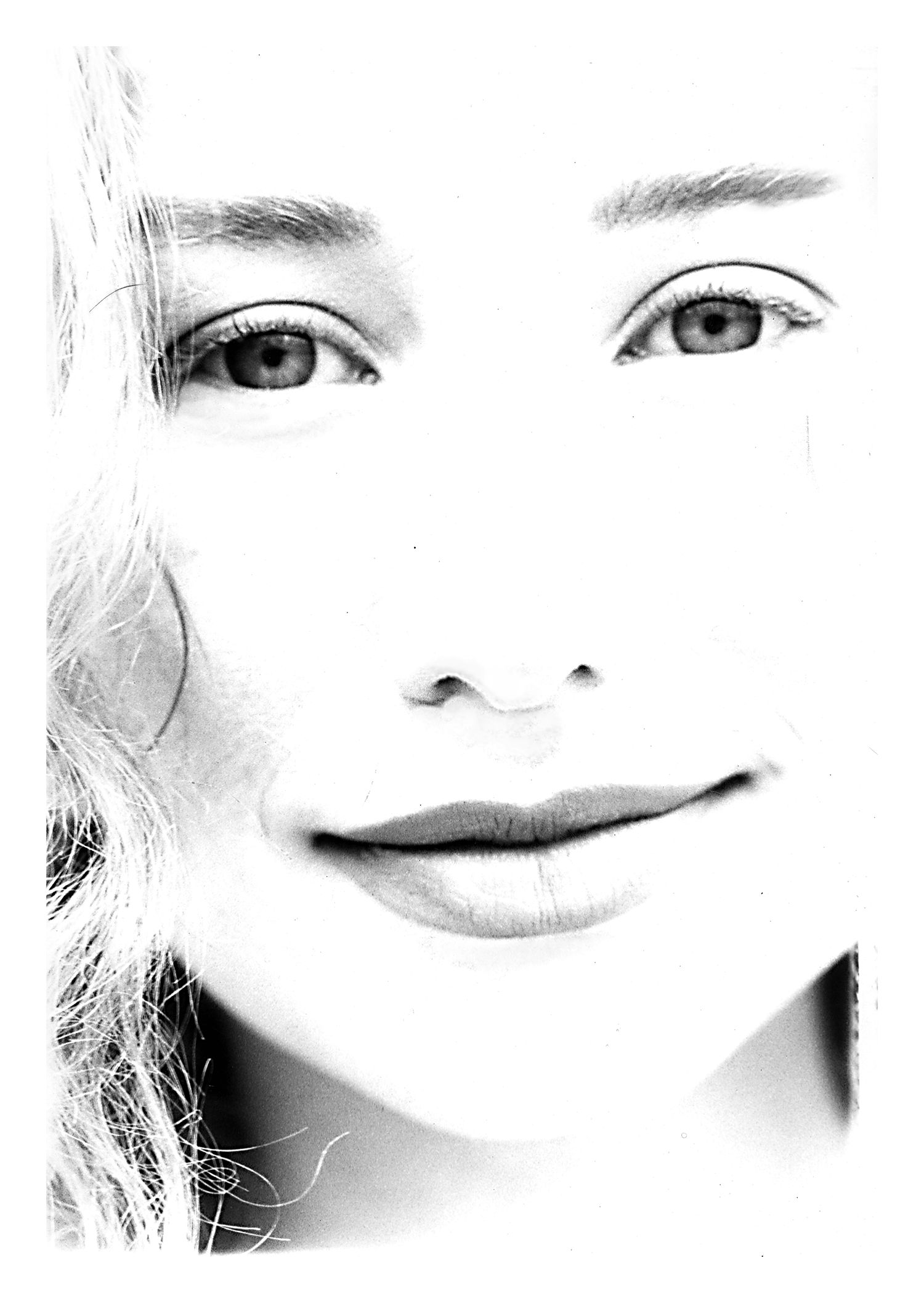 I remember everything from the shoot. The ease of working together which we so quickly established, and which remained throughout the years. I arranged for us to shoot in the Spanish courtyard building that I lived in at the time, using a close friend’s unit who just happened to have had a custom-made bed with a cross on the headboard, and I asked another close friend, George Newell, who was one of the top makeup artists at the time and who also lived in the building, to do Tori’s makeup. He was warm and friendly and great at his work. After George’s passing, Tori would go on to work with makeup artist Kevyn Aucoin, who did the make up for the Tori SPIN cover we would shoot three years later.

In 1994, I had just recently moved to back to New York City from LAand was in and out of the SPIN office more frequently. I had photographed a number of stories for SPIN since ’91 along with the two cover stories: Arrested Development [January 1993] and the Evan Dando/Adrienne Shelly Sex in the ’90s, eighth anniversary issue [April 1993]. I’d also been shooting a lot of big advertising campaigns on both coasts and was hired by Atlantic to photograph marketing images for Tori’s second album, Under the Pink. A number of those shots were chosen for the cover story as well. I guess I was a likely choice to photograph Tori for the cover.

We rented studio space in Chelsea for the shoot. A lot of photographers that worked with Tori back then got pulled into the quirkiness that Tori projected. I always found that for Tori, aside from the generosity of self that she shared, she used that as a bit of a wall that protected her safe place and it also suited her narrative. I found it interesting that Tori grew up in this very strict and religious environment from her father (and his side of the family) and the more spiritual side from her mom. She mentions in the article of hearing her grandmother speaking in tongues–hardcore Pentecostal. I felt Tori had her own style of sort of speaking in tongues in interviews, but it was artistically and spiritually from a creative space. As an artist, I understood the source and the power of that.

The day of the shoot I pulled Tori aside and said, “I want to go directly and singularly sexy, expressed by what that means to you, while being fully aware of SPIN’s readership. “

As always, Tori was very agreeable to my ideas and knew without any effort how to get there. On this shoot, the crew included Kevyn Aucoin on makeup, who Tori had already worked with most frequently and understood Tori so well. Tori had been working with Stylist Karen Bins for some time and created a unique look for Tori. For the shoot, the music that kept the mood included Argentinian jazz saxophonist Gato Barbieri and his song “Ruby Ruby.” (He also scored the soundtrack to Last Tango in Paris.)

I don’t think Tori was aware of him and surely not the song. Which made for a fresh, flowing, and hot atmosphere. He may not have had photoshoots on his mind when he recorded it, but he definitely had sex. SPIN’s readership was primarily teens and males in their 20s and that was our target reader.

Everyone on the shoot was excited about the results and I was excited to get the film to SPIN and looked forward to the cover.

It turned out that Bob hated them.

That’s maybe too strong a statement, but I stand by it.

Okay, he really didn’t like them. And, ultimately, cropped them out in the final cover select. 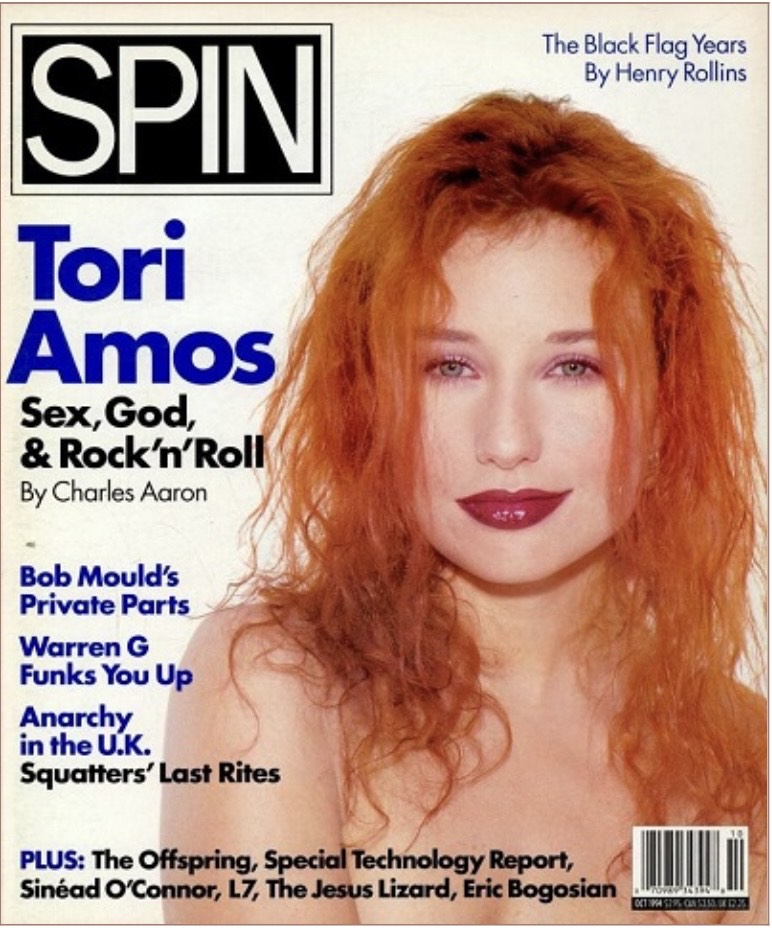 A full-length photo was used in the opening spread and as a photographer you get used to not getting the shot you like best being used, and I know that for a period of time it was the best-selling issue of SPIN. In the end, I never seconded-guessed Bob’s creative choices…other than this one! I was still pleased with the cover, and loved the shoot.