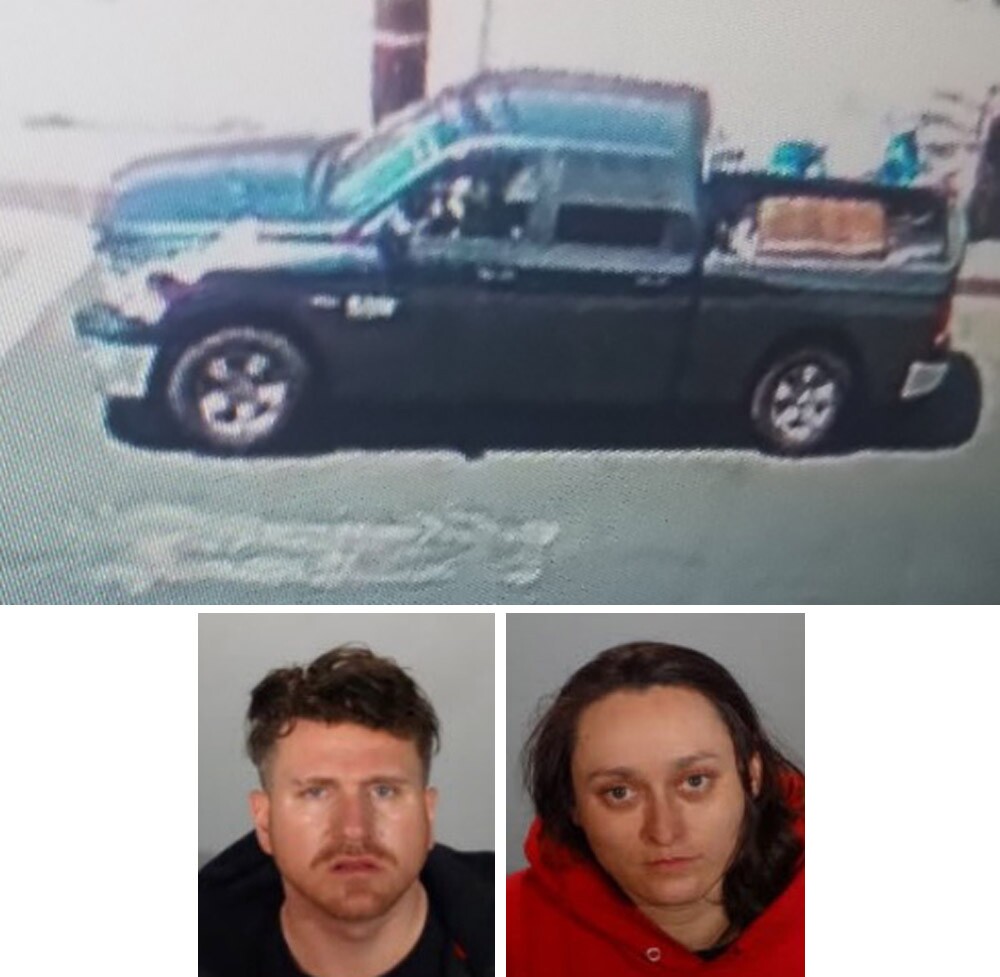 A man suspected of kidnapping his ex-girlfriend in North Hollywood on Sunday after allegedly killing a bystander who tried to intervene has been taken into custody, authorities said.

Shane Winfield Rayment, 37, was arrested shortly after 5 p.m. Tuesday by Hemet police officers, according to the Los Angeles Police Department.

The dead man, Roberto Fletes, had tried to intervene in an argument between Rayment and his ex-girlfriend, Jenny Marie Downes, according to the LAPD.

After fatally shooting Fletes, Rayment forced Downes into a pickup truck and fled, the LAPD said.

By the time Hemet police pulled him over, Rayment was driving a different car. Downes, 31, was inside, battered and bruised, authorities said. Her injuries were not life-threatening.

A man from Perris was also in the car, but LAPD detectives determined he wasn’t involved in the shooting or alleged kidnapping and released him.

Fletes, 42, was a friend of Downes’ sister and did not know Rayment otherwise, according to LAPD Det. Efren Gutierrez.

“He tried to help,” Gutierrez said of Fletes earlier this week. “He was trying to prevent the kidnapping from occurring, and he was shot in the process. He was trying to do a good thing.”

Rayment has been convicted of a string of narcotics-related crimes and grand theft of a firearm, court records show.

Rayment was booked into jail in Banning on a warrant for murder. His bail was set at $3 million.

Why Are the Tokyo Olympics Still Happening?