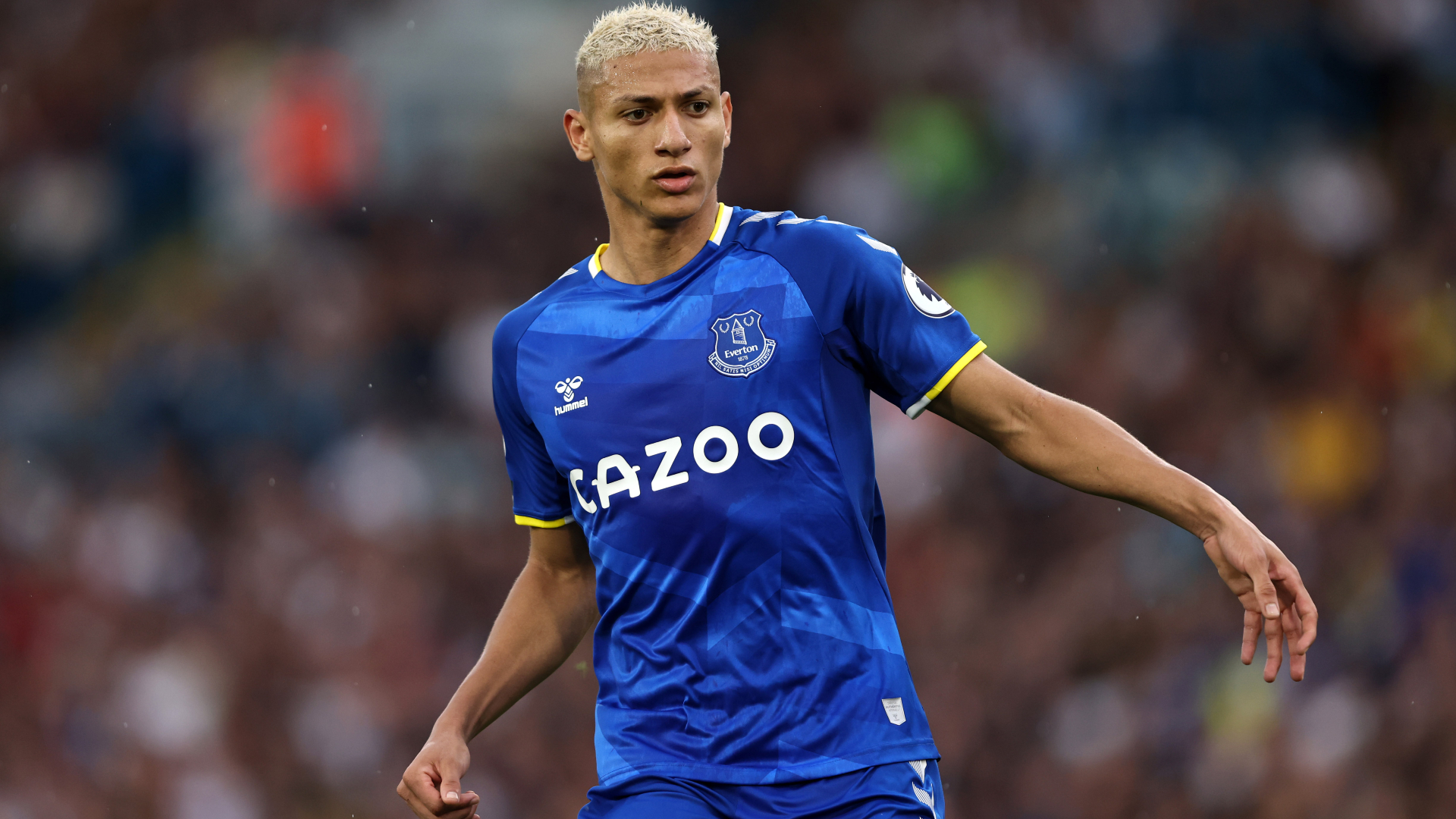 Paris Saint-Germain have made contact with Richarlison’s agents over a potential move for the Everton forward in case Kylian Mbappe is ultimately sold to Real Madrid this transfer window, Goal understands.

The Ligue 1 heavyweights have fended off an initial offer and seen a second from Los Blancos now for the France international, who has indicated a desire to move on to Santiago Bernabeu.

The loss of the forward would leave a gaping hole in Mauricio Pochettino’s arsenal, despite the arrival of Lionel Messi this summer, and now the club look to have identified their first-choice replacement should they opt to cash in on Mbappe.

Goal can confirm that PSG have made a move to speak with the Brazil star’s representatives with a view toward recruiting him as a replacement should Mbappe make his Parc des Princes exit.

The Toffees star has been a standout performer for Everton ever since he arrived on Merseyside, earning recognition at home and abroad for his performances.

His management are expected to sit down with PSG over the weekend in order to discuss details.

While PSG may have singled out Richarlison as their preferred Mbappe replacement, they will face a fight to pry the Selecao star away from Goodison Park, where coach Rafa Benitez is adamant he will remain on the books.

“We are not considering selling him,” the Spaniard told a press conference ahead of the Toffees’ trip to Brighton on Saturday afternoon.

“He’s our player, we’re really pleased with him, really happy, and hopefully he can score a lot of goals this year for us.”

Mbappe’s future looks set to be the final twist of a busy summer transfer window that has seen some of the world’s greatest players swap clubs.

Despite the arrival of idol Messi in the French capital, the forward looks to be set on making the move to Madrid, who are entering a new chapter following Zinedine Zidane’s second exit.

Should he move, he will become one of the most expensive football transfers of all time.