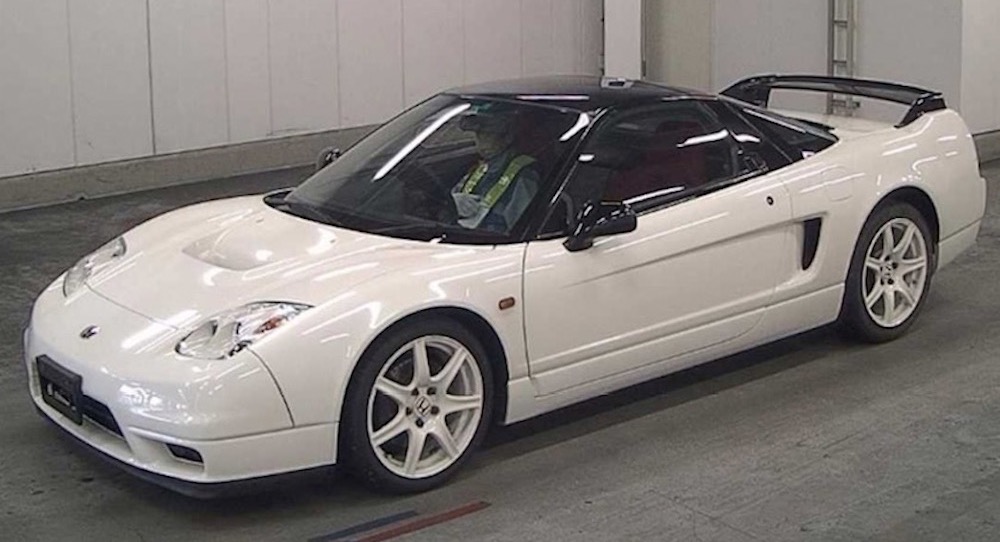 Mention ‘Type-R’ to a car enthusiast and you can bet they’ll be thinking about one of the company’s legendary Civic hot hatches, or maybe the fantastic Integra Type-R coupe.

But one or two dreamers might be picturing something altogether more serious. In the early 1990s, and again a decade later, Honda applied the Type-R badge to its legendary mid-engined NSX with spectacular results.

And these days they come with spectacular prices. UK-based Japanese car specialist Torque GT is always scouring Japanese car auctions looking for cars for clients and recently posted about a second-generation NSX-R getting ready to cross the auction block this week. The starting bid is ¥45,000,000, which equates to $408,000 or £296,000.

That opening price is around three times what you’d pay for a similar age non-R NSX, and of course there’s every chance this car could sail up to, and even past, $500,000 if there’s enough interest.

Related: 2022 Honda Civic Type-R May Look Something Like This Render

These NA2-genertion Rs based on the post-2002 facelifted NSX are even less numerous than the original NSX-R. Honda built almost 500 NA1 NSX-Rs, but just 140 NA2s.

Compared with a regular NSX, the R came in around 220 lbs (100 kg) lighter through the use of carbon fiber body parts and by stripping away unnecessary trim and equipment, including the power assisted steering. I remember driving one back in 2004 when Honda UK appeared to be debating whether to import some to the UK (it ultimately decided not to), and the incredible steering feel was the standout feature.

The 3.2-liter V6 was rated at 286 hp to comply with an agreement between Japanese manufacturers, but almost certainly produced more, and sent it to the rear wheels through a six-speed manual transmission.

This one appears to have covered 50,920 km (31,640 miles), which means it’s seen far more use than the 348-mile example that achieved $445,377 back in 2019. But the market for Japanese classics is a whole lot hotter than it was back then. So, if you could afford it, would you pay over half a million bucks for this NSX-R legend?

LMP Automotive to buy dealerships in Texas, Connecticut and N.Y.