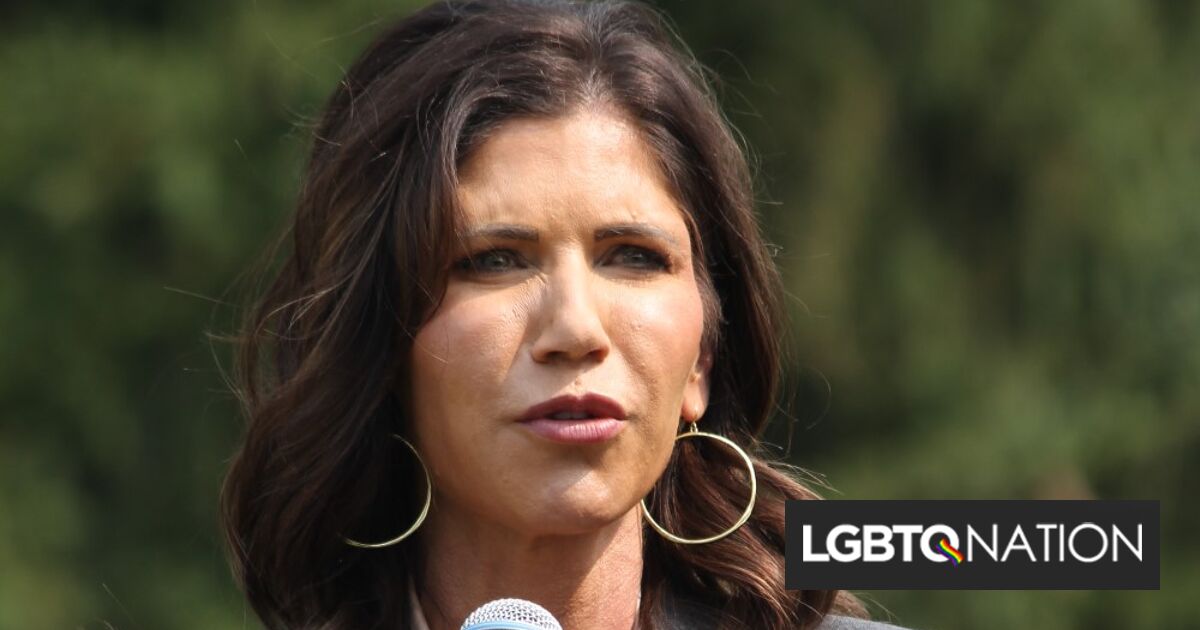 On Saturday, a series of rallies will take place across South Dakota to protest three bills targeting trans youth that are already being considered in the 2022 legislative session, as the state’s Republican governor tries to use the attacks on trans youth to bolster her brand in advance of an election.

Two of the bills, H.B. 1006 and S.B. 46, seek to ban trans girls from participating in school sports. The third bill, H.B. 1005, would allow cisgender students to sue schools if a transgender student uses the bathroom for their gender.

Related: Republicans in 7 states rang in 2022 by attacking trans youth

Just today, S.B. 46 easily passed the state’s Senate State Affairs Committee in a vote of 8-1, with every single Republican member of the committee voting to advance it to the Senate floor.

Gov. Kristi Noem (R) introduced the legislation at the end of last year, and she is now using her anti-trans beliefs to promote her reelection campaign for next year. Noem is believed to also have presidential ambitions, and that could explain why her campaign is paying to run the ad nationally instead of just in her state.

On Wednesday, Noem tweeted a campaign video that opened by declaring, “In South Dakota, only girls play girls’ sports. Why? Because of Governor Kristi Noem’s leadership.”

The 30-second ad promotes Noem’s legislation, which it says would result in South Dakota having “the strongest law in the nation protecting female sports.”

Watch my new ad that debuts during prime time news programs across the country tonight about my bill that will give South Dakota the strongest law protecting female sports in the nation! pic.twitter.com/0bREmXz8eh

Noem has long opposed allowing transgender students to participate in school sports as their gender, but she vetoed a transgender school sports ban that had passed the legislature in March because she feared backlash from the NCAA and thought that the wording of the bill left it vulnerable to being overturned in court.

Despite deciding to veto it, she then implemented executive orders to prevent trans women at public high schools and universities from participating in women’s sports. Now, she is working to enshrine these rules into law.

The South Dakota legislature has considered seven other anti-trans sports bills since 2015, but so far none have passed.

The third anti-trans bill being considered for the 2022 legislative session, H.B. 1005, would not only restrict trans youth from accessing multi-occupancy bathrooms, locker rooms, and shower rooms, but would also allow students who witness trans classmates violating the law to sue their school districts.

Similarly, one of the sports bills, H.B. 1006, would empower cisgender students and their families to sue school districts for “psychological, emotional, and physical harm suffered” if a transgender student-athlete is allowed to participate in school sports.

Chase Strangio, deputy director for transgender justice at the ACLU LGBT & HIV Project, noted that these enforcement mechanisms – allowing private citizens to sue instead of naming a state office as enforcer – echo S.B. 8 in Texas, which allows anyone in the state to sue for a $10,000 bounty if they believe an abortion after the sixth week of pregnancy occurred.

Strangio has predicted that mechanisms like this will become increasingly common as lawmakers attempt to avoid accountability and judicial review.

But activists are doing what they can to fight these bills.

“Let’s get real – these bills aren’t motivated by privacy concerns or fairness concerns. They’re motivated by ignorance, misinformation and fear,” Jett Jonelis, the advocacy manager for the ACLU of South Dakota, said in a statement.

“I am certain that Governor Noem would much rather talk about this issue than her pandemic response,” Branstetter said. “We have significantly larger problems, for example, problems that exist! Those would be good problems to solve as opposed to conjuring fictional ghosts of a changing society and attempting to exploit people’s ignorance.”

Protests against these bills will take place in six locations across South Dakota on Saturday, as follows:

4 best library apps for Android to read for free 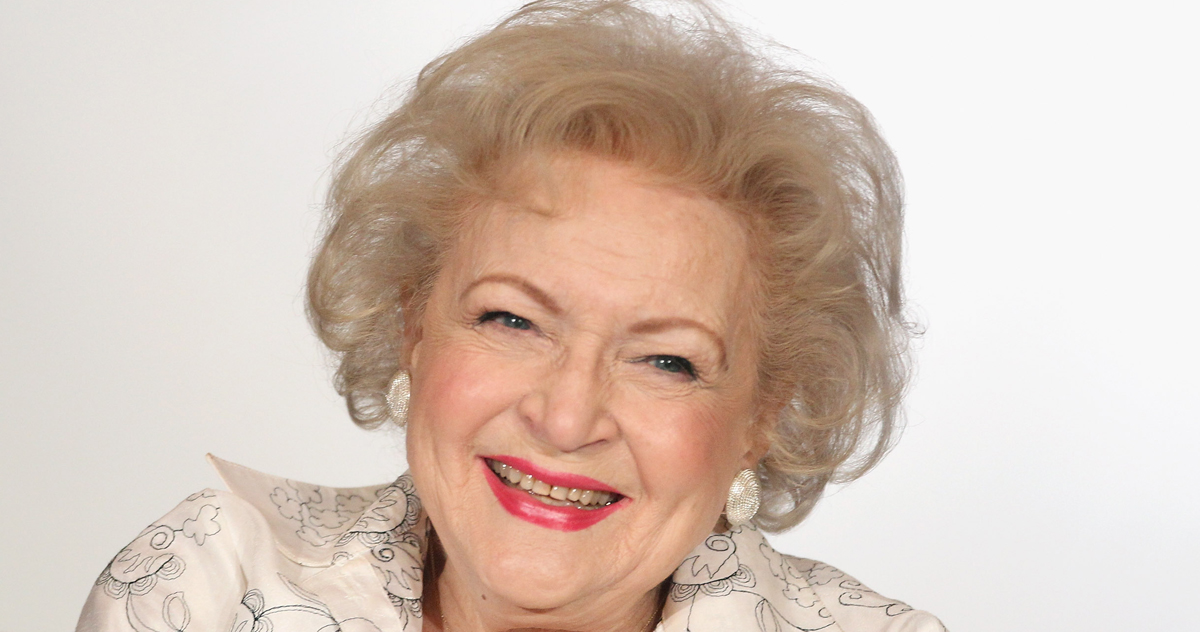 4 best library apps for Android to read for free