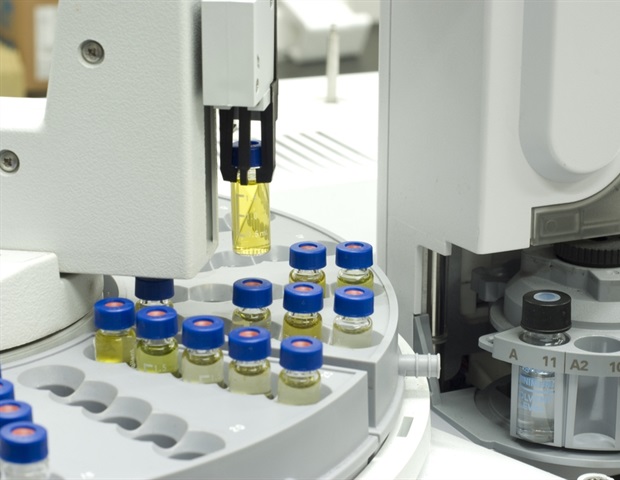 Researchers have identified how iron deficient plants protect themselves from damaging light, according to a Dartmouth study.

The study, published in Proceedings of the National Academy of Sciences, shows how plants lacking iron optimize photosynthesis, and it describes the genetic processes that regulate light protection in plants that lack sufficient levels of the mineral.

We are trying to identify the downstream genes that control the efficiency of sunlight capture and conversion in plants. This study adds to what we know about how plants respond to environmental change at a critical time for our human food supply.”

Iron is important in humans for oxygen transport in the blood and is a key cofactor for many enzymatic reactions including energy generation in mitochondria. According to research cited in the study, iron deficiency is the most prevalent nutritional disorder in humans.

Since most people obtain the majority of their calories and nutrients from plants, it is important that researchers understand how plants process the mineral.

“Iron deficiency has many adverse effects on photosynthesis,” said Guerinot. “It is critical that plants get sufficient levels of iron while also adjusting metabolism to compensate for reduced iron availability and reduced photosynthetic efficiency.”

According to the paper, the iron uptake system in plants is regulated by a cascade of activities, many of which have been discovered by Dartmouth’s Guerinot Lab. During iron deficiency, plants alter the expression of genes to increase iron uptake, distribution, and utilization.

The research focuses on “photosystem II,” the protein complex that performs the water-splitting process of photosynthesis that allows light energy to be converted into chemical energy in the leaves. According to the paper, photosystem II is a major target of damage to chloroplasts in iron deficient leaves. Chloroplasts-;where energy-producing photosynthesis takes place in a plant-;store 90% of the iron in plant leaves.

“Many strategies to optimize iron usage have been documented, but we knew fairly little about the mechanisms of how chloroplasts adapt to iron deficiency prior to this study,” said Garo Akmakjian, a PhD student at Dartmouth when the work was carried out and lead author of the paper.

The research team narrowed their investigation by following the cause of light-induced leaf bleaching that was observed during iron deficiency in a mutant that failed to make the regulatory protein ILR3. Bleaching is commonly observed during “high-light stress” in plants and gave the researchers a clue that these mutant plants were now more sensitive to light.

The study shows that the regulatory proteins ILR3 and PYE protect plants from absorbing too much light during iron deficiency. Changes in the internal structure of chloroplasts under the control of these proteins allow for repair of photosystem II, preventing the production of harmful reactive oxygen species.

“We found that excess light can cause leaves to bleach and die during iron deficiency, but ILR3 and PYE’s activity prevents the light from becoming toxic, allowing photosynthesis to occur without the associated tissue damage in iron-starved plants,” said Akmakjian, now a postdoctoral researcher at the University of California, Riverside.

The research team hopes that understanding how plants adapt their photosynthetic machinery during iron deficiency may allow researchers to optimize plant growth in soils where iron is not bioavailable.

“With climate change, where and how we grow crops is changing,” said Guerinot. “In the future, we won’t have the luxury of only growing crops in fertile soils rich in nutrients and with plenty of water.”