The world nearly stood still over the last 24-hours when news broke that Cristiano Ronaldo was on the verge of a return to the Premier League…but to the wrong side of Manchester. For countless, the thought of the Portuguese icon plying his trade at the Etihad was too terrible to contemplate. It certainly was for former club-mate Rio Ferdinand who, upon hearing the rumors, picked up his phone to try to convince Ronaldo to reconsider and opt for a return to Old Trafford.

MOSCOW – MAY 21: Cristiano Ronaldo of Manchester United celebrates after scoring the opening goal during the UEFA Champions League Final match between Manchester United and Chelsea at the Luzhniki Stadium on May 21, 2008 in Moscow, Russia. (Photo by Shaun Botterill/Getty Images)

It seems to have worked with news that City was no longer in the running, with United the sole club hot on the trail for the Portuguese record-goalscorer in what has now concluded in CR7 entering the final stage of his career on the same pitch where he first was unveiled to the global collective conscious. Ronaldo will be back at the Theatre of Dreams.

Rio Ferdinand: “Yesterday I think I probably spoke to Cristiano more than I’ve spoken to him since he left #mufc, on text, on phone calls through the evening into the night. My missus just rolled over and said ‘i’m going to bed, I can’t deal with this’.” #mulive [@FIVEUK]

When appearing on FIVE‘s video podcast, Ferdinand opened up about his reaction to the news and the role he played in convincing Ronaldo to reconsider.

“Sir Alex Ferguson would have been exactly the same…he would have hated to see Cristiano in a Man City shirt, just like any other person that’s been connected for a long period of time to this football club.”

I rang him straight away… ‘What’s going on? Tell me you’re lying.’

Every type of no, no, no in the conversation. I’m like all the fans, I’m exactly the same and we are all the same like that. ‘Please tell me you’re not going there.’

I hope there’s an announcement at some point and it’s one that I would be happy with and so would you [Ste]. I hope.”

It’s safe to say, Rio, and millions of United supporters across the globe got their wish. 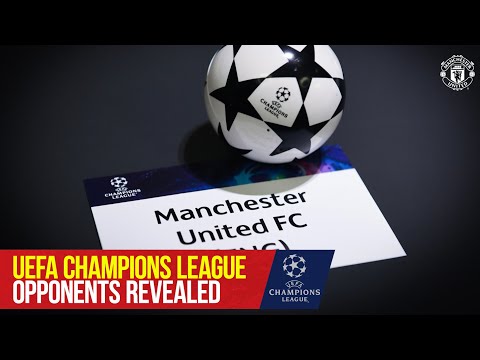 In today’s special edition of United Daily, we take a look at the Reds’… 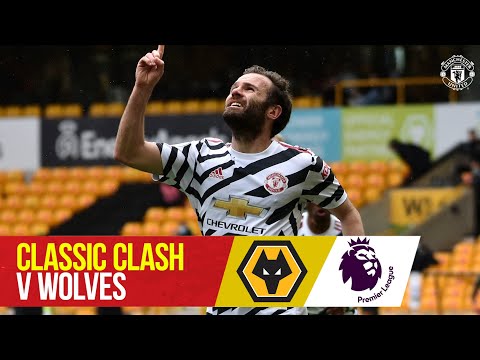 Ahead of our Premier League against Wolves on Sunday, take a look back at…

What channel is 49ers vs. Packers on today? Schedule, time for ‘Sunday Night Football’ in Week 3