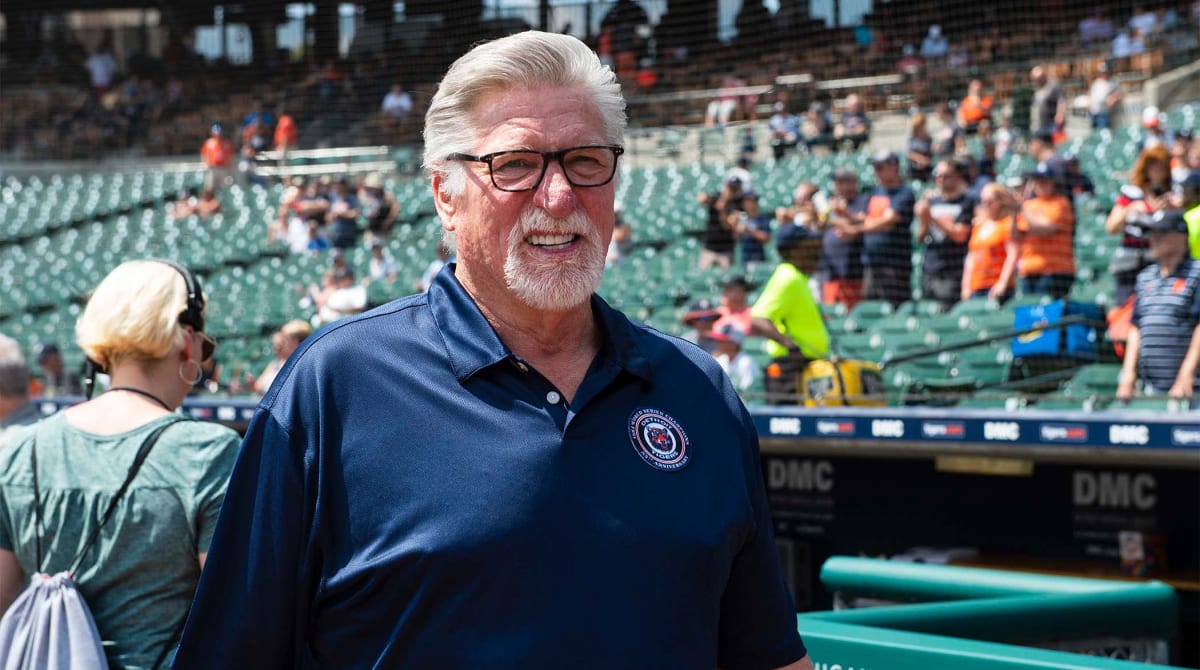 Bally Sports Detroit game analyst Jack Morris apologized to viewers during the ninth inning for his offensive comment earlier in the broadcast as Angels pitcher Shohei Ohtani walked up to the plate.

Tigers pitcher Joe Jiménez struck out Juan Lagares in the sixth inning, resulting in a two-out, runner-on-second scenario as the two-way superstar walked up to bat. Tigers play-by-play announcer Matt Shepard asked Morris, a four-time All-Star with Detroit, what strategy should be used against Ohtani.

The Hall of Famer responded, in a tone that mocked English-speaking Asians, “Be very, very careful.”

Morris issued an on-air in the ninth inning when Ohtani came up to bat again. However, in the apology, he stumbled, calling him ‘Jose’ before correcting himself to say ‘Shohei.’

“It’s been brought to my attention, and I sincerely apologize if I offended anybody, especially anybody in the Asian community, for what I said about pitching and being careful to Jose or Shohei Ohtani. I did not intend for any offensive thing and I apologize if I did. I certainly respect and have the utmost respect for this guy.”