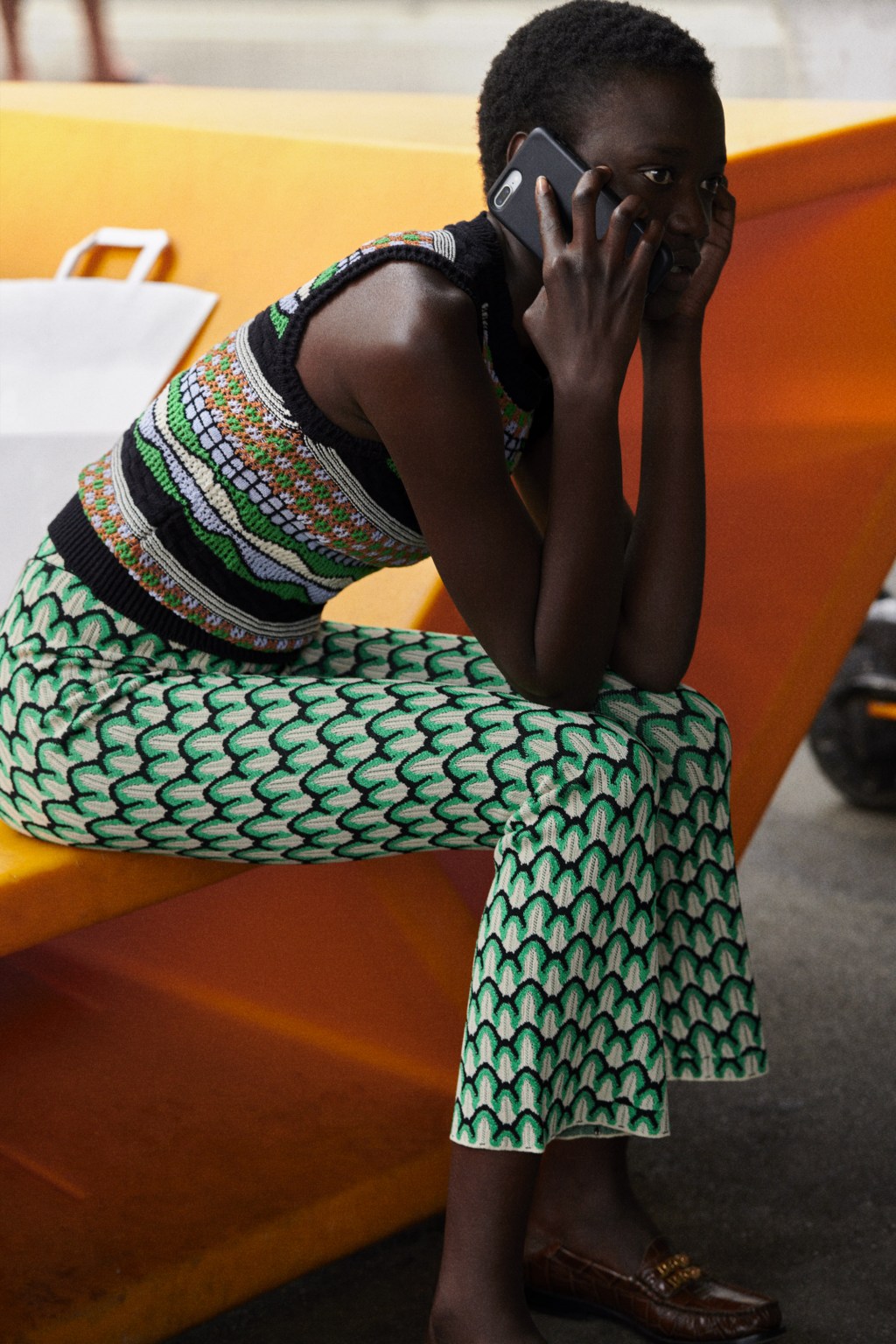 PARIS — SMCP’s shareholders have voted to dismiss five board members representing former majority owner European TopSoho, a division of ailing Chinese apparel firm Shandong Ruyi, opening up the path to a potential sale of a majority stake in the French accessible luxury player.

The owner of the Sandro, Maje, Claudie Pierlot and De Fursac labels said Friday that it has approved the appointment of three new independent directors in their place.

They are Christophe Chenut, a French businessman whose past roles include managing director of Lacoste; Xavier Véret, a finance specialist, and Natalia Nicolaidis, a former executive at Crédit Suisse.

A board meeting is planned “in the next few days” to appoint a new chairman, according to SMCP.

The vote was incited by GLAS, the trustee that has owned a 29 percent stake in SMCP since European TopSoho, a Luxembourg-based subsidiary of Shandong Ruyi, defaulted on bonds worth 250 million euros last September, as reported.

GLAS and European TopSoho, which previously owned 53 percent of SMCP, have been embroiled in a battle of wills ever since. The Luxembourg-based firm had requested that Friday’s shareholder meeting be postponed, but the Paris Commercial Court ruled against that earlier this week.

In November, European TopSoho sold its remaining 16 percent stake to a company called Dynamic Treasure Group Ltd., based in the British Virgin Islands.

GLAS is expected to sell off its stake in SMCP.

What to Watch: Who Will Buy Shandong Ruyi’s Brands SMCP and Gieves & Hawkes?

SMCP Shares to Be Sold by Creditors After Shareholder Default 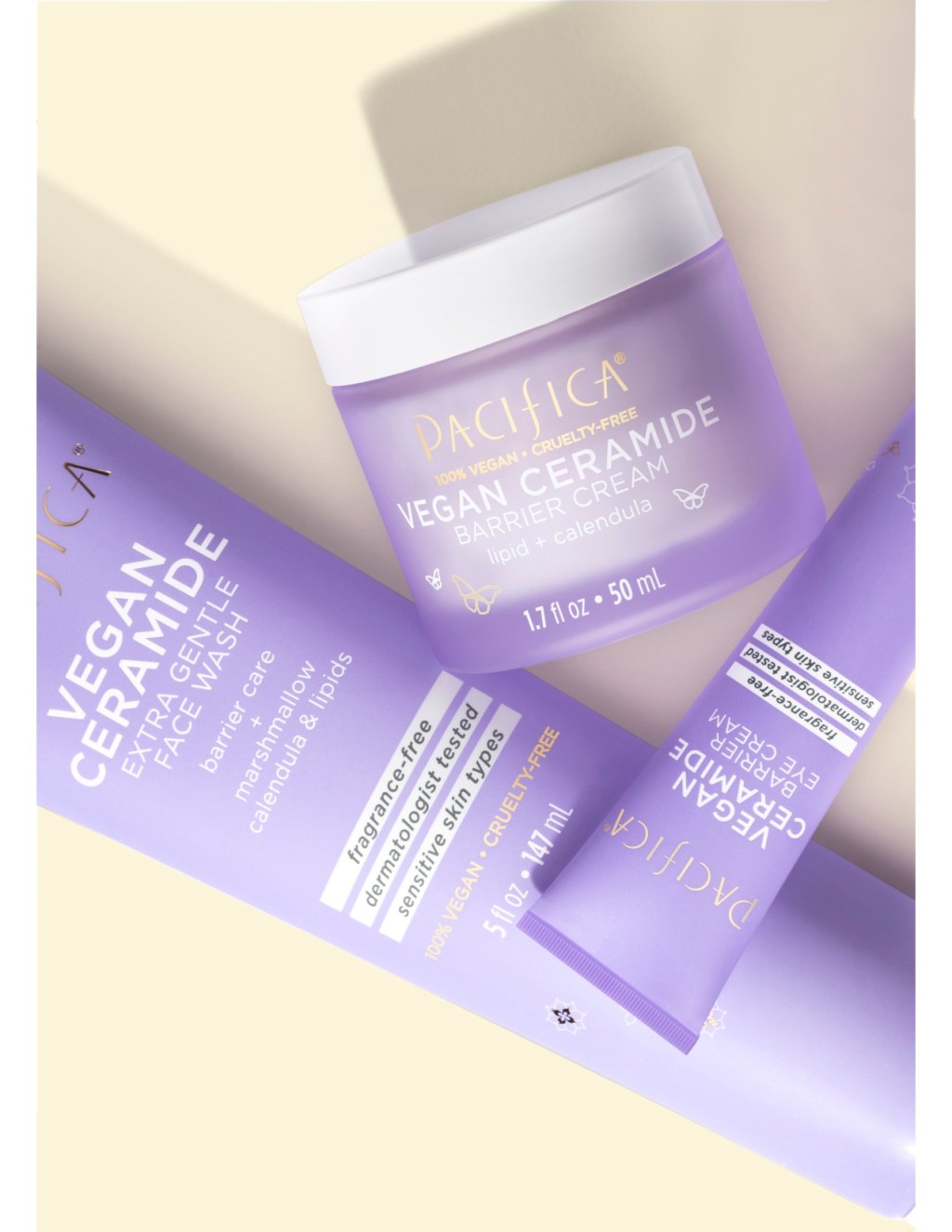 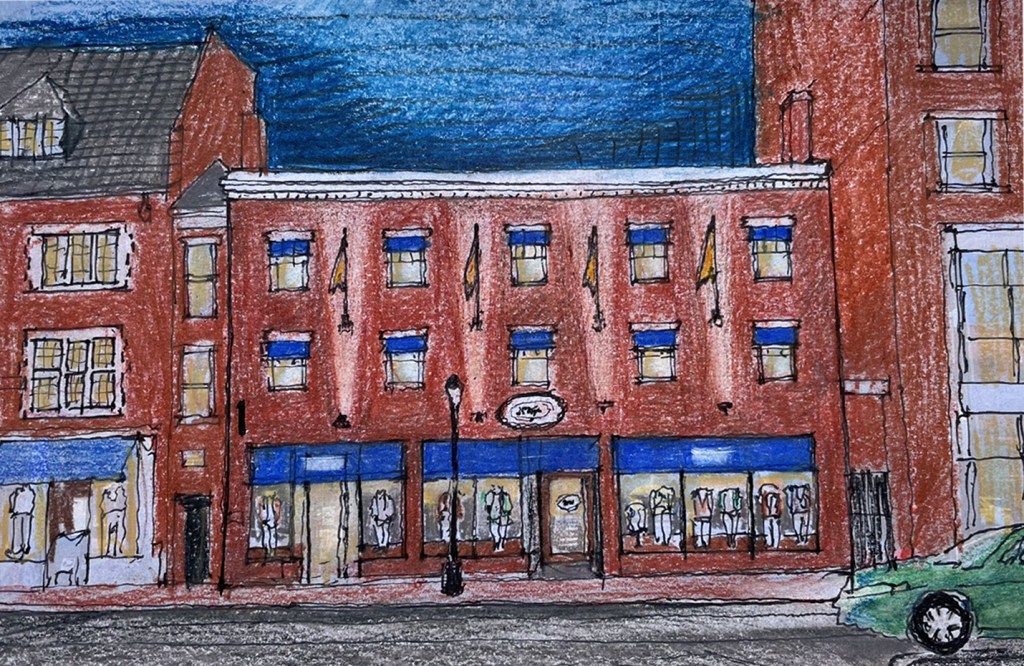