Serological assays for severe acute respiratory syndrome coronavirus 2 (SARS-CoV-2) antibodies are increasingly available for detecting infection. However, there are critical gaps in understanding the cross-reactivity of assays with sera from patients suffering from non-coronavirus infections. Cross-reactivity poses a particular issue in tropical regions of the world, where several infections dominate the local epidemiology of acute fever syndromes.

The mechanisms that lead to cross-reactivity include infection of the reticuloendothelial system caused by protozoans and antibodies produced against various helminth infections. Infections include Neglected Tropical Diseases (NTDs) and malaria. Notably, three of the four countries (Brazil, India, and Mexico) with the largest total number of deaths attributed to Coronavirus disease 2019 (COVID-19) are burdened by high cases of NTDs or Malaria.

A new study available on the pre-print server medRxiv* aims to assess the specificity of the serological assays of SARS-CoV-2 antibodies among patients known to have a tissue-borne parasitic infection or those who reside in areas where the virus is endemic.

What did the study involve?

Specimens of sera were collected from patients who were either suffering from or had recently recovered from Malaria, African trypanosomiasis, Chagas disease, or another filarial disease in July 2019. 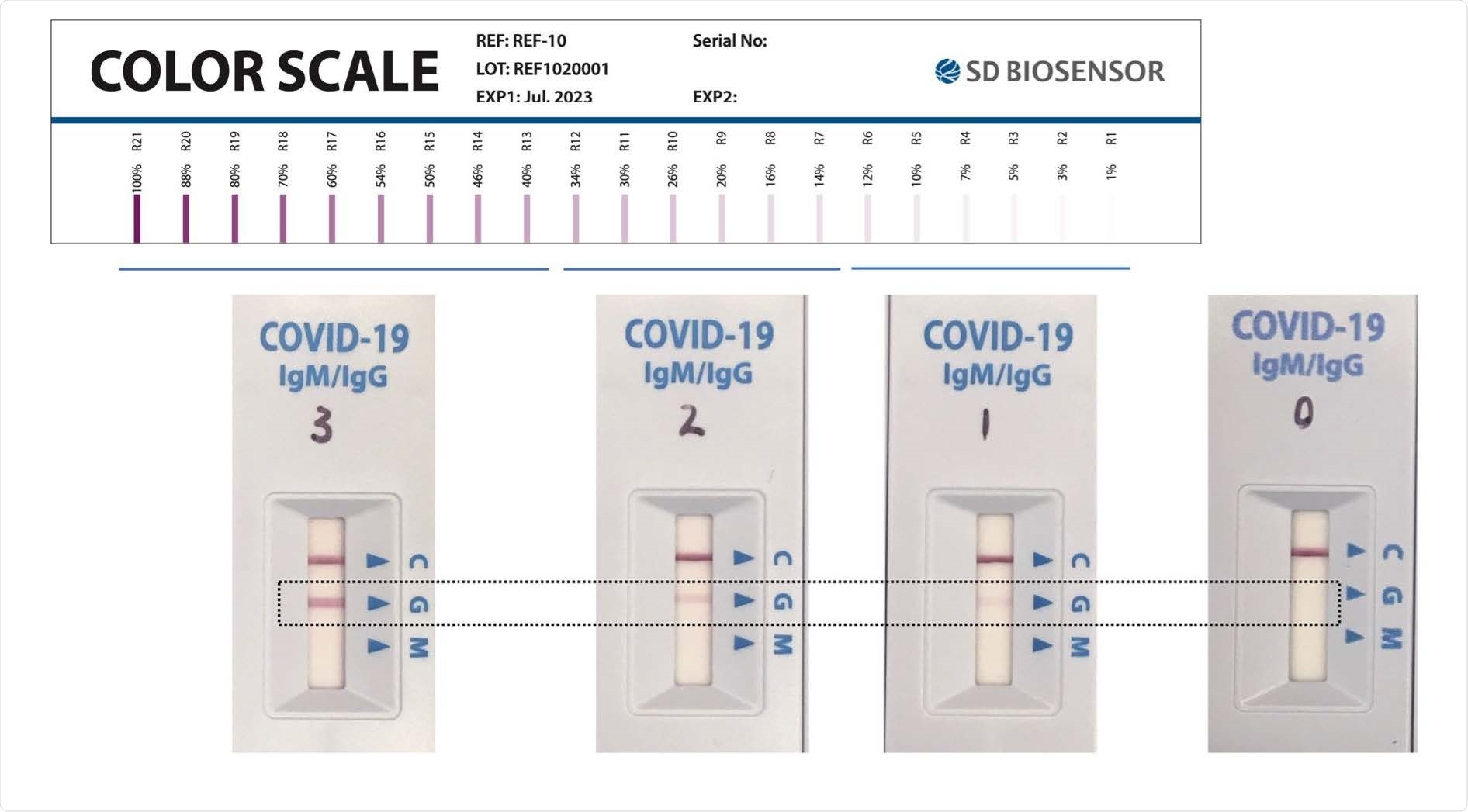 The study results showed that the specificity of the assays ranged from 95% to 98% in all observed cases. Although, for both Abbot Architect and SD RDT IgM, it was 95% which fell short of the 97% benchmark recommended by WHO for SAR-CoV-2 serological assays.

The lowest observed specificities were from patients suffering from protozoan infections of the reticuloendothelial system and patients who had recently had malaria. The non-specific cross-reaction among patients in malaria-endemic areas was hypothesized to be intensified by co-infections rather than malaria infections alone. It was also found that repeated infections with Plasmodium species may also lead to greater cross-reactivity. The cPass assay, designed to measure the strength of inhibition of RDB binding to angiotensin-converting enzyme 2 (ACE-2), showed the least variation across specimen origins with the highest specificity across groups.

What did the authors conclude?

The researchers concluded that the specificity of SARS-CoV-2 serological assays decreased among sera from patients with tissue-borne parasitic infections. Significantly, below the threshold required for decisions about individual patient care.

Additionally, the SD RDT IgG assay was found to be similar to the laboratory-based assays and provides a low-resource setting for the detection of anti-SARS-CoV-2 IgG when its presence is indicated.

The study’s limitations include the available volume of stored pre-pandemic specimens prevented the possibility of performing specific avidity testing or testing for the presence of antibodies to seasonal coronaviruses that could have cross-reacted with the SARS-CoV-2 serological assays.

Boston Dynamics Just Made A Robot That Can Do Parkour!