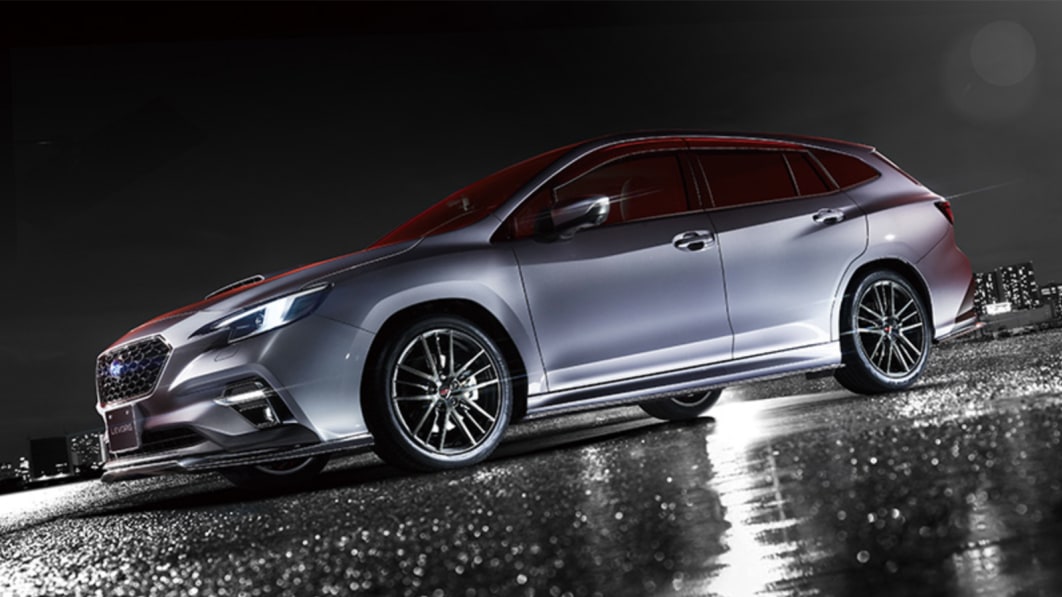 In a world where “sport” crossovers outnumber actual sports cars, the idea of a wagon, and a performance variant at that, seems far-fetched. With even Volvo discontinuing its special order V90, it seems like such a car could never exist in today’s marketplace. Unless, that is, we’re talking about Australia.

According to CarExpert, Subaru is bringing a WRX-ified version of the Levorg wagon to Oz. For those not familiar, the Levorg is essentially the successor to the Legacy Wagon. As the Legacy grew in size and became Outback-only in longroof form, the Impreza-based Levorg took its place in markets that were still wagon-friendly, like Japan and Europe, offering a wagon with approximately the same footprint as the fourth-generation Legacy wagon.

In its home market, the first-generation 2014-20 Levorg offered a choice of two turbocharged boxer engines: a base 168-horsepower1.6-liter and a 296-hp 2.0-liter. However, the second-generation Levorg has only had one engine so far, a 1.8-liter boxer producing 174 horsepower.

CarExpert believes, however, that when it debuts in Australia in the fourth quarter of this year, the Levorg will be equipped with the turbo 2.4-liter found in the Ascent. Furthermore, while the FA24 boxer generates 260 horsepower in the Ascent, the Levorg, reportedly, will churn out 286.

Currently, all Levorgs are equipped with Subaru’s Lineatronic continuously variable transmission. It’s not clear whether the spiced up Levorg would be offered with a manual.

“We see Levorg very much as a niche performance product,” Subaru Australia’s David Rowley told CarExpert, adding “I think I can say confidently … as a Subaru performance enthusiast you won’t be disappointed by it.”

Niche might be an understatement. CarExpert says that Subaru sold only 306 Levorgs in Australia last year. That’s fewer than even the 407 BRZs it moved. But in a world where numbers like 12,556 Stingers sold in 2020 are still not enough to keep the RWD sedan afloat for Kia USA, we commend Subaru Australia for fighting the good fight. It also means we suspect that means the more powerful Levorg will also debut in Japan, possibly looking quite close to the Levorg STI Sport shown at the Tokyo Auto Salon.

US marshal 'fired for defending lesbian colleague' from harassment