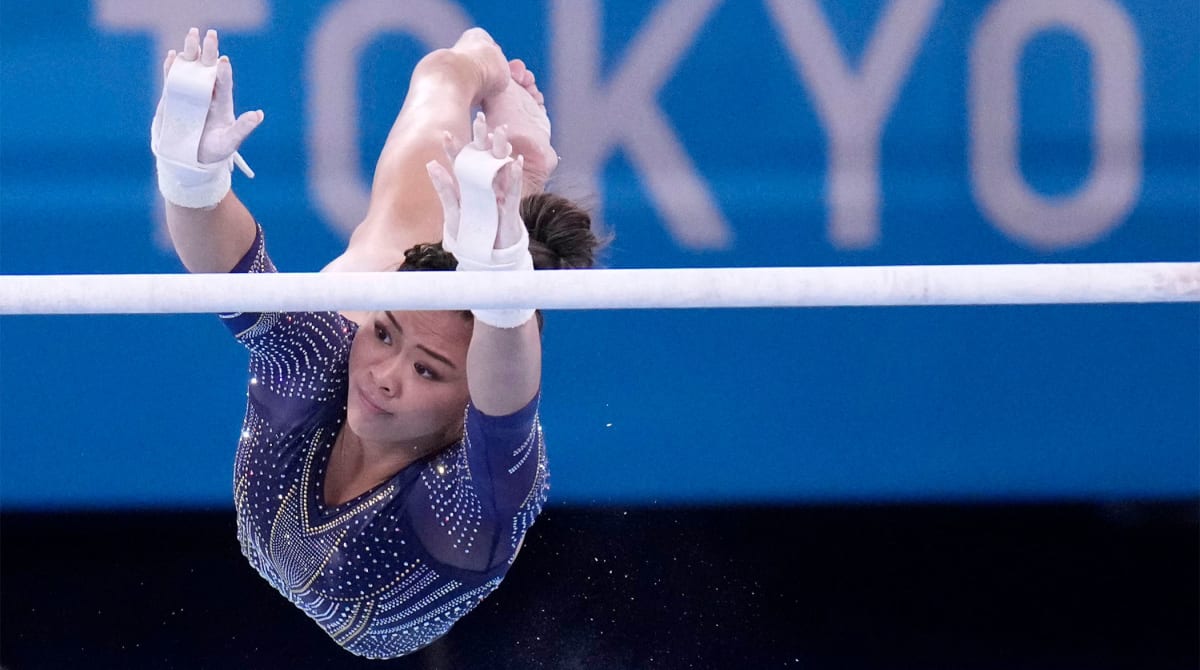 Suni Lee is looking to add to her Olympic gold as she competes for the mirrorball trophy.

Breaking with tradition, Dancing with the Stars announced two of this upcoming season’s contestants early—Lee and JoJo Siwa. The rest of the group is scheduled to be announced on Sept. 8, according to People.

The 18-year-old, who is a freshman on the Auburn University gymnastics team, is joining a prestigious list of DWTS gymnast alums including Simone Biles, Aly Raisman, Shawn Johnson, Mary Lou Retton, Laurie Hernandez and Nastia Liukin. Johnson and Hernandez won their respective seasons while Raisman made it to the finals. Biles finished fourth in Season 24.

“I’ve seen so many people go out there and do Dancing With the Stars, so it was one of my goals after the Olympics,” Lee told USA Today, adding that she watches the competition “whenever there are gymnasts on the show. So I’m excited to see another one.”

Lee found herself in an unexpected spotlight when teammate Biles withdrew from the team final in Tokyo “due to a medical issue,” USA Gymnastics said at the time. Over the coming days, Biles also withdrew from the individual all-around event, vault and uneven bars and the final for floor. It would later be revealed Biles did so for two reasons—her mental health and a bad case of the “twisties.”

Lee, a first-generation Hmong-American, became an even more key member of the squad as they brought home silver in the team final. She went on to snag gold in the women’s all-around competition and a bronze on the uneven bars.

“It’s expressing yourself even more when you’re dancing, because you’ve kind of been locked up a little bit in gymnastics,” Lee said to USA Today. “Dancing is just super fun.”