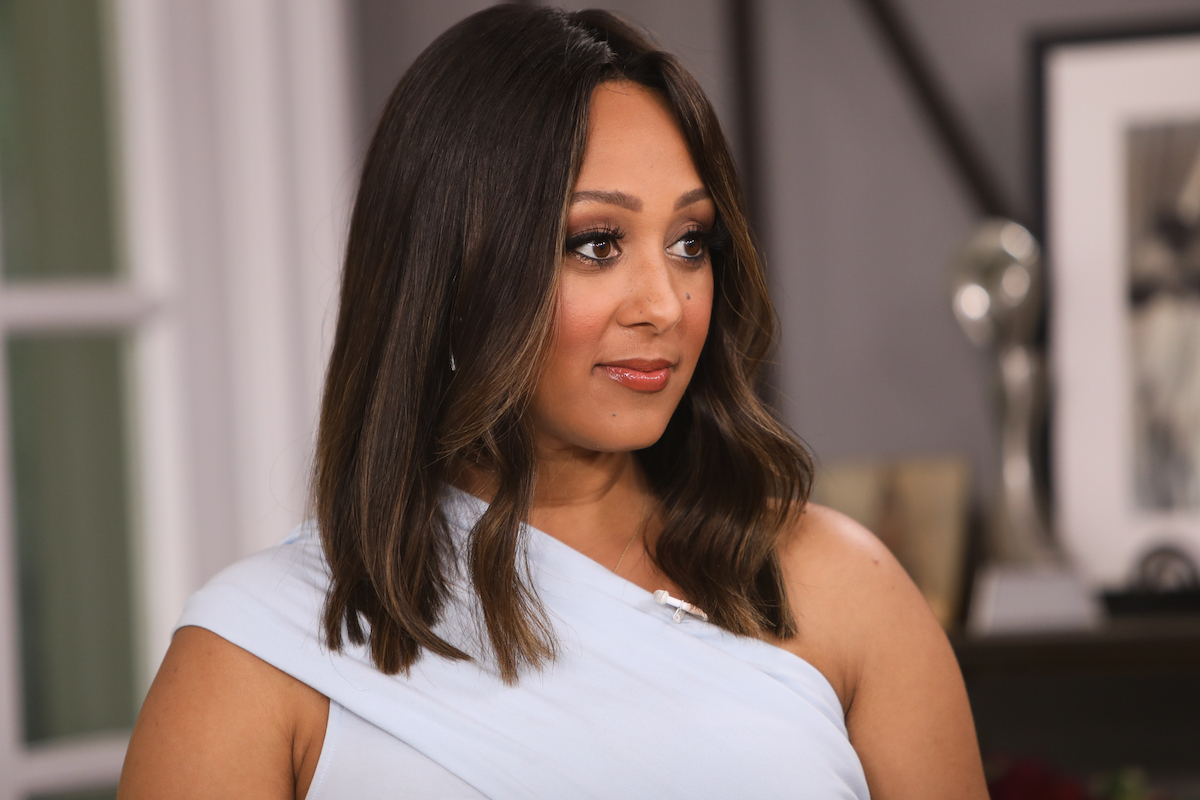 Tamera Mowry is known for being one of the sweetest women in the industry. She’s one of the few women who are loved for her personality and jovial attitude. Tamera is also one of the most talented actresses in America. She’s starred in many films in her time and continues to grow.

Fans are joyful to see Tamera living her best life. They keep up with her often so it wasn’t a surprise when Tamera’s tribute to her daughter wasn’t gone unnoticed. Fans even went as far as to call the two twins.

Tamera had posted the video on her daughter’s 7th birthday as a tribute to her. The video was a transformation of her daughter from infancy until now. The montage had the song by J. Period and Q-Tip called “Vivrant Thing (Remix)”.

Alongside the sweet video, Tamera also captioned the video with the sweetest message. The caption read “Happy birthday to my baby girl who’s no longer a baby but a 7 year old today! If sunshine were a person it would be you! Your laughter, empathy, hugs, kindness are just a few things that make momma so proud and grateful to be your momma. We love you miss Ariah Talea Housley.” Tamera’s co-stars from her acting in the daytime reality show called “The Real” also commented on her posts with love for her baby girl.

Fans also wished her daughter a happy birthday but the conversation in the comments was more about how the mother-daughter duo looked almost like twins. The child was showered with so much love from the internet and everyone already adored her adorable self.

Tamera’s twin sister, Tia Mowry wished Ariah a slideshow of her and Tia’s four-year-old daughter Cairo. The caption said “Happy birthday to my sweet niece Ariah! I cannot believe you’re already 7!! Cairo is lucky to have you to look up to. We love you princess!”

The wishes were so adorable that fans couldn’t help but adore them. Fans already adore Ariah and her mother and the bond that they share. Fans themselves left tons of messages for the baby girl and wished her all the best every single day.