Taylor Louderman, A Broadway Performer With Husband Brooks Toth, She Is Pregnant And Expecting Her First Child 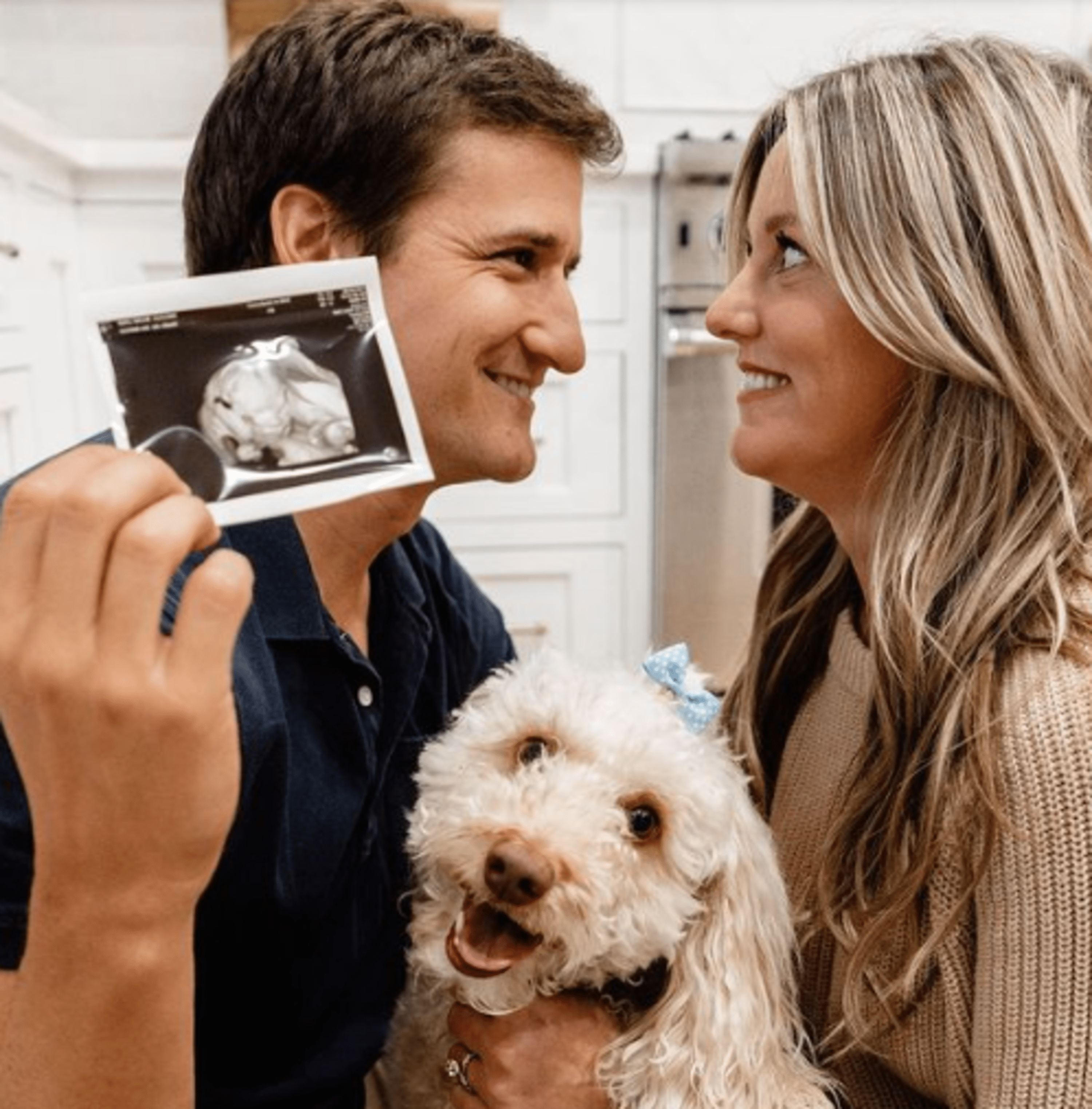 The 31-year-old Broadway actress and her husband, Brooks Toth, revealed their first pregnancy in an Instagram post on Saturday.

In Toth’s photo series, the couple can be seen holding up a sonogram image of their unborn child and beaming at one another before turning their faces to the camera in the foreground in later pictures. Between them is also where you can see their cute pooch.

Louderman won a 2018 Tony nomination for best actress in a musical for her performance in Tina Fey’s musical.
NBC’s Kenan, in which Louderman most recently appeared, also featured Kenan Thompson, Chris Redd, and Fortune Feimster. Feimster, a 42-year-old comedian, wrote on the news of Louderman’s pregnancy, “Omg! I am ecstatic for you two. Congrats!”

At a friend’s birthday celebration in Manhattan in 2018, Louderman and Toth made their first acquaintance. In 2019, 17 months later, Toth popped the question on Christmas Eve, according to Brides. She recalled to the site that “it was adorable and a tremendous surprise.” After then, on June 14, 2020, the pair exchanged vows in a private ceremony.

In Jupiter, Florida, near where they fell in love, the couple exchanged vows in a historic lighthouse not long after being engaged. The wedding venue, however, was completely booked when they originally attempted to reserve it, according to Brides.

In Saint Louis, Missouri, the hometown of Louderman, the two started looking for venues after hearing the disappointing news. The COVID-19 epidemic then struck, and for them, it was a blessing in disguise.

Camila Cabello, Hans Zimmer Team Up for ‘Take Me Back Home’ Song – Billboard

Camila Cabello, Hans Zimmer Team Up for ‘Take Me Back Home’ Song – Billboard