Taylor Swift Is Harshly Criticised For Using A Private Jet 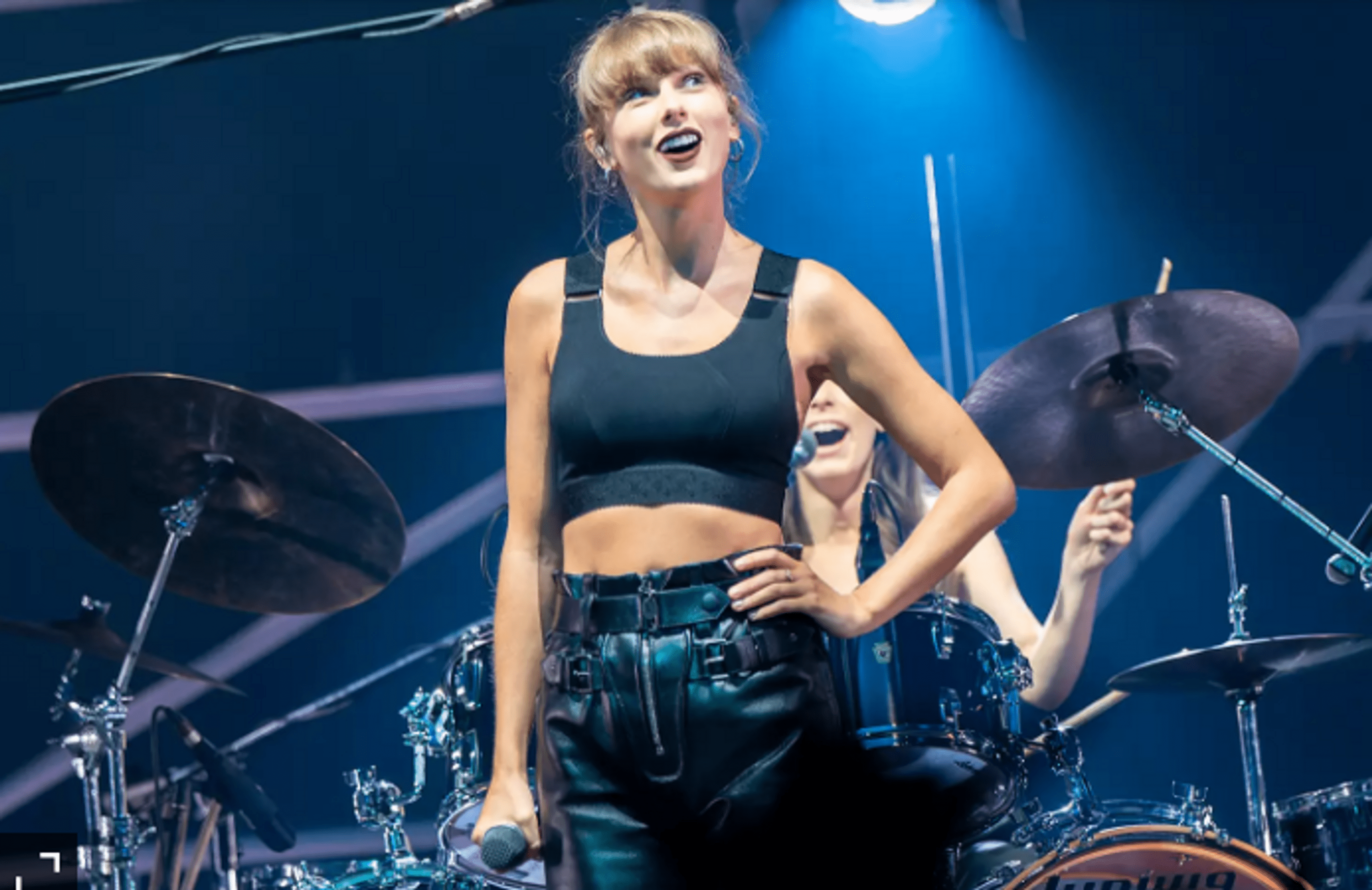 Hollywood celebrities are increasingly coming under the wrath of environmental activists: Online commentators have slammed Kylie Jenner for using private flights before switching to Taylor Swift due to her utilization of a private plane.

The singer allegedly contributed $10,000 to a charity for an environmental organization following accusations that she had harmed the environment.

Taylor Swift reportedly gave $10,000 to a group that supports the environment, at least according to one of her Twitter followers. This amount exceeds the total of our gifts over the previous three months. Thanks”.

The girl claimed to be the head of a major environmental charity, but TMZ reporters learned that there is no such group operating in the United States. So naturally, Swift’s supporters were quite aware of this information.

Many admirers now believe that Taylor’s PR manager was responsible for creating the girl’s online narrative.

However, the singer’s rep informed the media that the star’s jet was later rented out, so its use is not just related to the beauty, who has remained mute.

Kylie Jenner received criticism for taking a 17-minute flight from online users, which set the whole thing off. The top names in the world were included on a list of celebrities’ jets that traveled the most in 2022, including Swift, Floyd Mayweather, Jay-Z, Alex Rodriguez, Blake Shelton, Steven Spielberg, and Kim Kardashian, Mark Wahlberg, Oprah Winfrey, and others.

Taylor Swift’s private jet usage was explained by a spokeswoman for the singer, who also told E! News that “Taylor’s jet is frequently lent out to other people.” It would be patently inaccurate to credit her with the majority or all of these travels.

Netizens are still criticizing her after the explanation. A user responded to E! News’s Instagram post by writing, “Transferred her plane to other people,” as if doing so made the scenario much easier.

By this, they meant that her management staff took a 20-minute flight to attend a meeting that could have been completed much sooner.

‘Streaming challenges can be met only by artists and labels working together.’

Rachel Recchia Breaks Down on The Bachelorette, Doesn’t Feel the Love from Anyone

Rachel Recchia Breaks Down on The Bachelorette, Doesn't Feel the Love from Anyone