Terrible: Teen Mom Charged After She’s Caught On Surveillance Throwing Her Newborn Baby In A Dumpster! 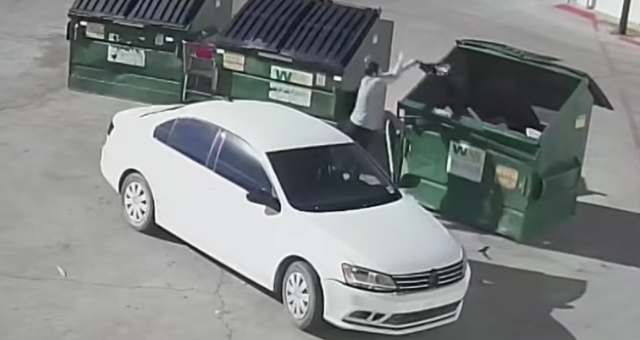 An 18-year-old New Mexico woman is facing charges after police say she abandoned her newborn baby in a dumpster.

A group of people was looking through a dumpster for anything of value Friday in Hobbs, near the Texas border, when they heard what they thought was a dog or kitten, Hobbs Police Chief August Fons said during a news conference Monday. They moved a trash bag and found a baby inside, wrapped in a dirty blanket with its umbilical cord still attached.

They immediately called authorities and tried to keep the boy warm until police and paramedics arrived. Authorities estimated the child had been in the dumpster for about six hours before he was discovered.Officers administered aid before paramedics took the child to the hospital. The baby has since been transferred to a hospital in Lubbock, Texas, and is in stable condition. Posted By PSmooth

The Art of Jon Foreman 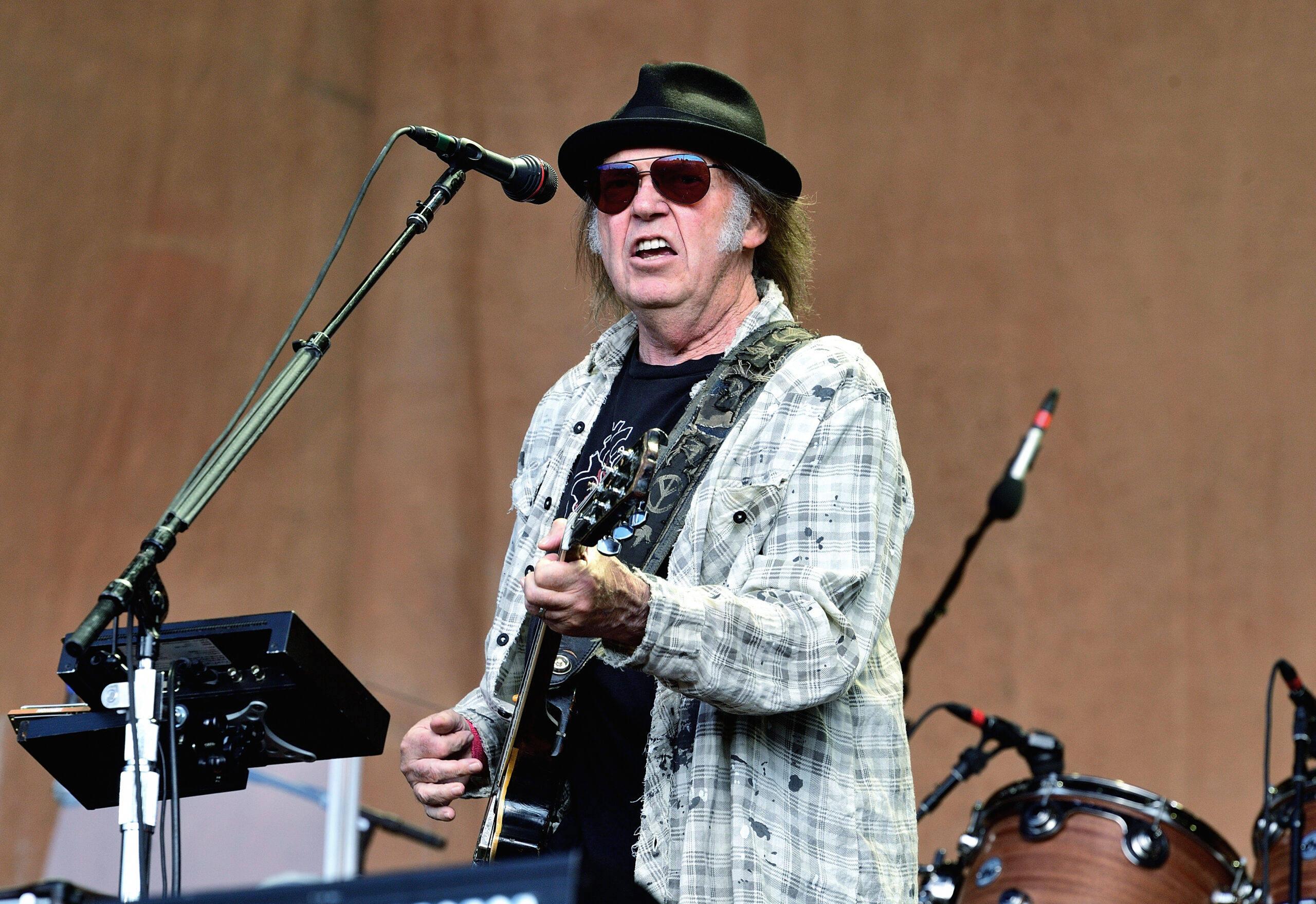 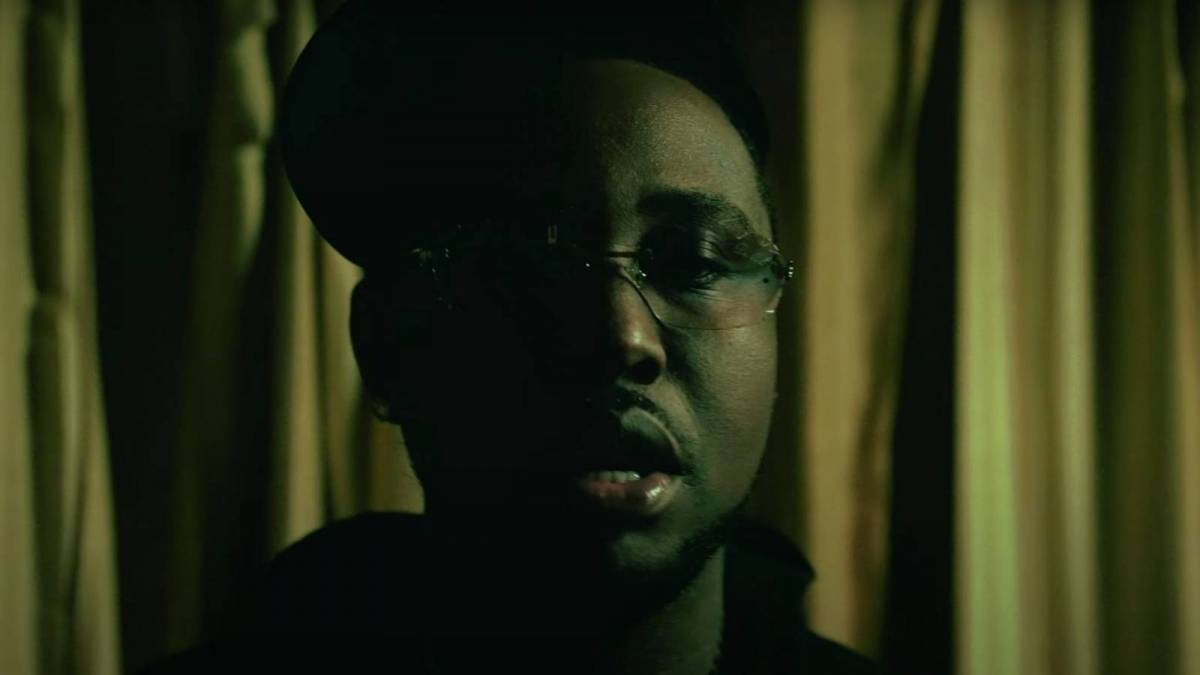