Tesla’s difficulties in China continue as the EV brand has been forced to initiate a recall of more than 285,000 vehicles in the country as a result of an issue with the cruise control function.

In certain Tesla models, China’s State Administration for Market Regulation says that the cruise control can be activated unintentionally when the driver shifts gears or if the stock is accidentally touched, per CNN. If this happens, it can result in accidental acceleration, which can increase the risk of a crash.

The recall will affect 35,665 imported Model 3s and 249,855 Model 3s a Ys made locally. Fortunately for customers, they will not be required to return their vehicles as Tesla says it can make the necessary modifications to the cars via an over-the-air update. On Saturday, the brand apologized to its customers for the recall.

Read Also: Tesla’s May Sales Halved In China In The Wake Of Public And Government Criticism 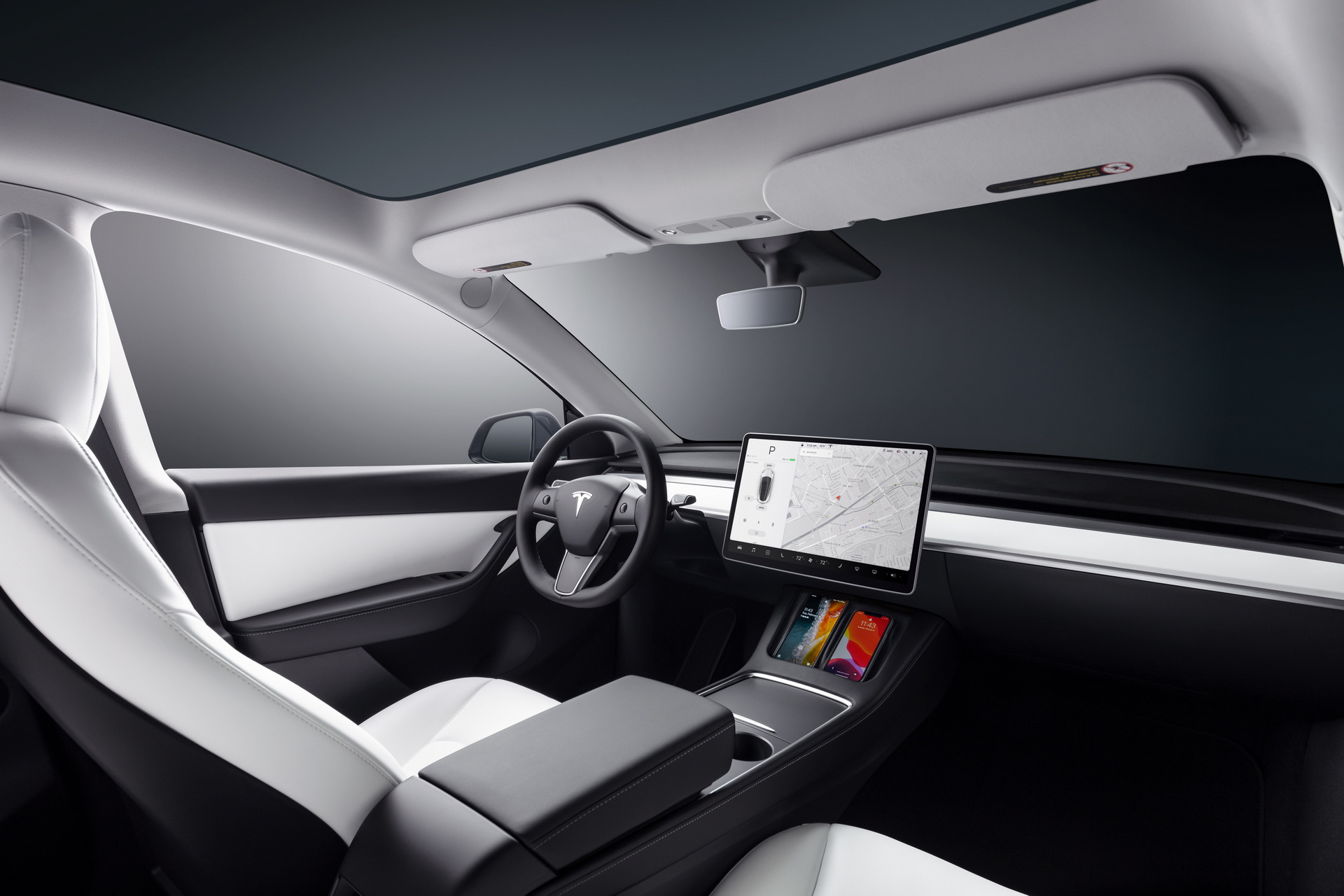 “We apologize for any inconvenience this may cause to our car owners. In the meantime, Tesla will strictly follow national regulations and keep improving our safety protection, adamantly providing an excellent and safe driving experience to our customers,” the brand wrote on Weibo.

The biggest car market in the world and Tesla’s second-biggest market by volume, China has proven to be a challenge for the automaker recently. The brand’s vehicles were recently banned at certain military and government facilities over espionage fears and the company’s image has suffered after it failed to address customer complaints in a satisfactory way following alleged braking issues.

That reportedly sent Tesla’s sales tumbling from 18,000 units in May to just 9,800 in April, according to a report from The Information. How this recall affects Tesla will be interesting to see. 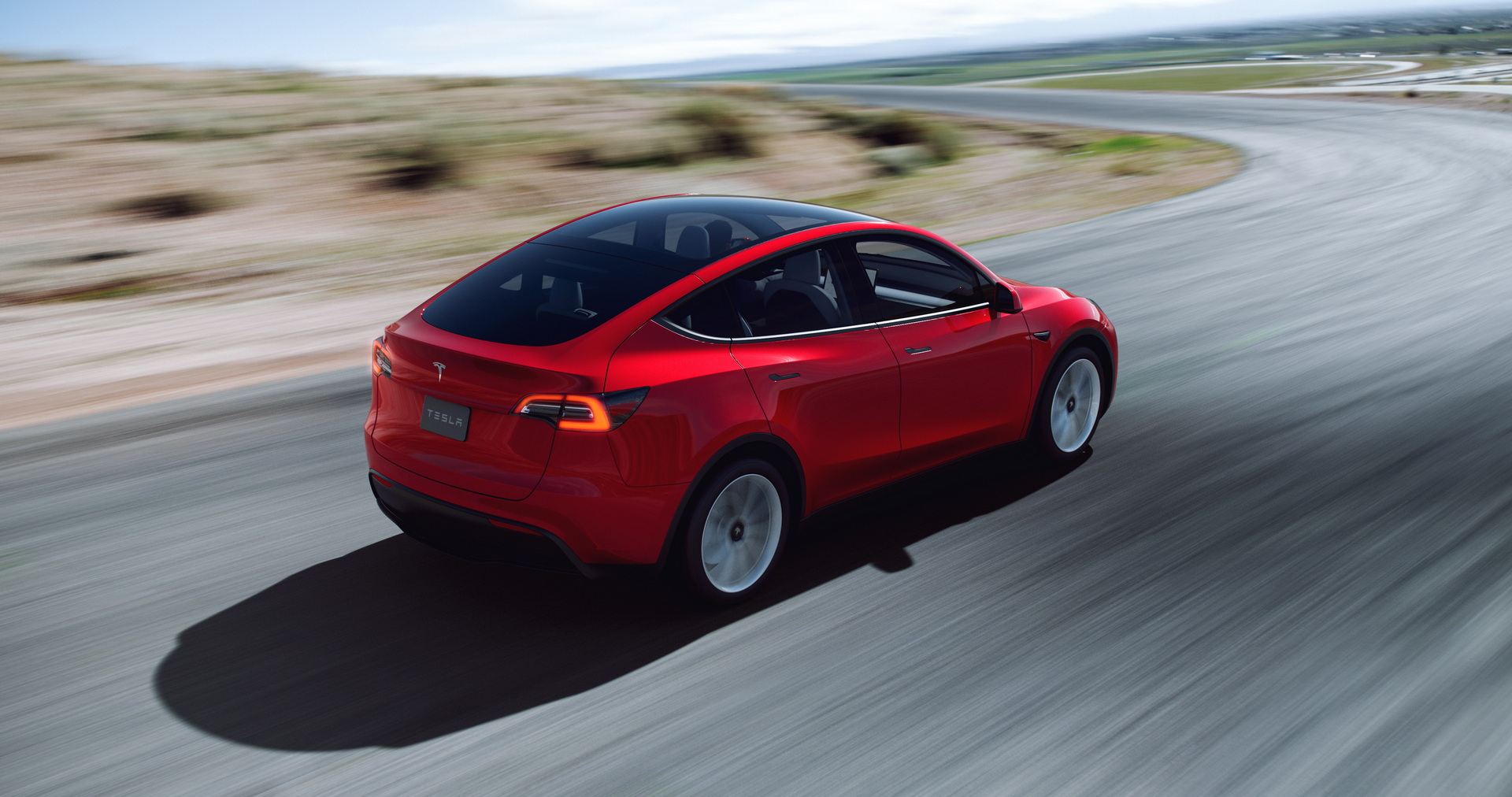 11 Shipping Containers Were Used To Build This Eco-Friendly Home

What is a COVID-19 vaccine ‘breakthrough’ case?

Alexa enjoys a welcome upgrade you’ll use every day