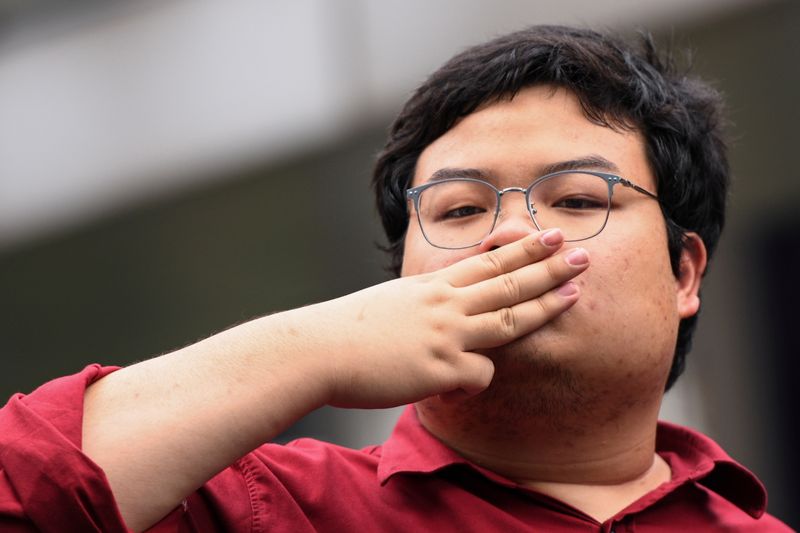 BANGKOK (Reuters) – A court in Thailand on Tuesday granted bail to two leaders of anti-government protests who have spent weeks in pre-trial detention on charges of insulting the country’s powerful king, their lawyer said.

Parit “Penguin” Chiwarak, 22, and Chaiamorn “Ammy” Kaewwiboonpan, 32, were granted bail on the condition they remain in Thailand, attend court hearings when summoned and do not participate in activities that create unrest, their lawyer Krisadang Nutcharat told Reuters.

The pair have been denied bail several times on charges related to protests last year, during which calls were made for reform of the monarchy and the resignation of the prime minister, who first came to power in a coup.

Duterte threatens those who refuse the COVID-19 vaccine with jail

What products do you reach for when you want a smoky look?