The Biased Show: Chelsea vs Manchester City – Who will win the Champions League final? 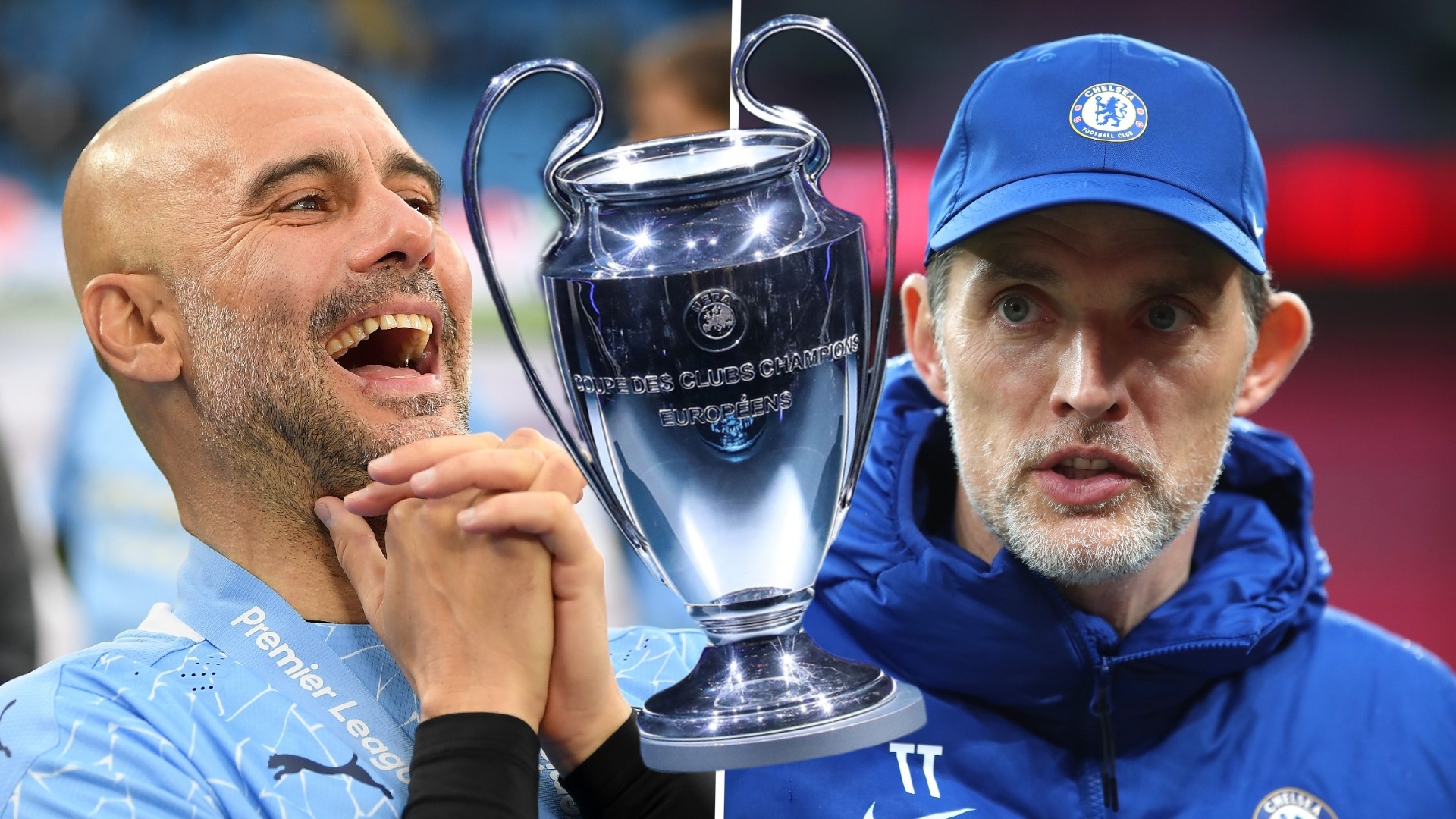 Can Chelsea spring a surprise on Manchester City? We discuss the Champions League final on Episode 2 of The Biased Show…

One of the most aniticipated match of the footballing calendar is here with Chelsea set to take on Manchester City in the UEFA Champions League final on Saturday.

Without doubt, when the two English giants go head-to-head at the Estadio do Dragao in Porto, fans around the world will be tuned in with bated breaths.

Pep Guardiola’s brilliant side are coming off a brilliant Premier League campaign where they sealed the title at a canter and won the League Cup as well while Chelsea have been a revelation since Thomas Tuchel took over the side earlier this year.

In fact, Chelsea have already beaten Manchester City twice under Tuchel. They beat City 1-0 in the FA Cup and followed it up with a key 2-1 win over them in the Premier League that was a huge result in the context of the top-four race for the Blues.

Now, with the European crown on the line, who will triumph? Manchester City or Chelsea.

Watch Goal’s panel of experts discuss the same in a freewheeling chat in the second episode of The Biased Show.