The Black women whose mathematics made GPS possible is honoured by the U.K. – Pride Magazine

The Royal Academy of Engineering, founded by HRH The Prince Philip, Duke of Edinburgh, 45 years ago this week at Buckingham Palace, has presented its highest individual award – the Prince Philip Medal – to Dr Gladys West, whose mathematical modelling paved the way for the engineering innovation of GPS. Dr West is the first woman to win the Prince Philip Medal in the 30 years since it was presented for the first time in 1991 to Air Commodore Sir Frank Whittle, wartime pioneer and inventor of the jet engine.

As a pioneer in the use of complex mathematics and efficient programming to process early satellite data to generate accurate, repeatable and global models of the Earth’s geoid, her work underpinned the mapping functions of GPS and the study of global mean sea level.

Speaking from her home at Gatcombe Park, HRH The Princess Royal, Royal Fellow of the Academy, presented the gold medal via a virtual audience with Dr West at her home in the United States. Dr West was accompanied by her husband Ira, also a mathematician and a former branch head at the Naval Proving Ground in Dahlgren, Virginia, where they both worked for many years.

“It is hard for me to believe that I was a little black girl on the farm who had a dream to get off the farm, get educated, and make enough money to take care of myself. And now, I have realized my dreams and reached a height beyond what I anticipated. I encourage young women to believe in yourself, find your passion, work hard and apply yourself, stay committed, find a mentor, participate in activities that relate to your passion, never give up, always keep setting new goals and continue to strive to reach them, and most of all – follow your dreams.”

Now aged 90, Dr West was born in Dinwiddie County, Virginia, and started her career as a maths and science teacher after graduating from Virginia State University in 1952. Four years later she was hired to work at the Naval Proving Ground in Dahlgren, Virginia, (now called the Naval Surface Warfare Center), where she was the second black woman ever hired and one of only four black employees. West was a programmer in the Naval Surface Warfare Center Dahlgren Division for large-scale computers and a project manager for data-processing systems used in the analysis of satellite data.

In the early 1960s, she participated in an award-winning astronomical study that proved the regularity of Pluto’s motion relative to Neptune. 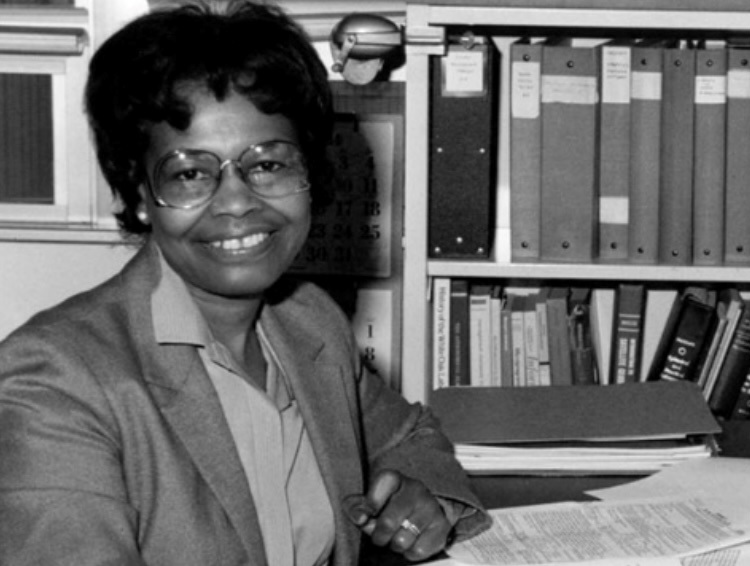 Subsequently, Dr West began to analyse data from satellites, putting together altimeter models of the Earth’s shape. She became project manager for the Seasat radar altimetry project, one of the first satellites that could remotely sense oceans. Dr West introduced innovations, cutting her team’s processing time in half, and was recommended for a commendation in 1979.

From the mid-1970s through to the 1980s, Dr West designed, developed, tested and then used computer programmes to deliver increasingly precise calculations to model the shape of the Earth – an ellipsoid with irregularities, known as the geoid. Generating an extremely accurate model required her to employ complex algorithms to account for variations in gravitational, tidal, and other forces that distort Earth’s shape. Her data ultimately became an important enabler for the Global Positioning System (GPS). 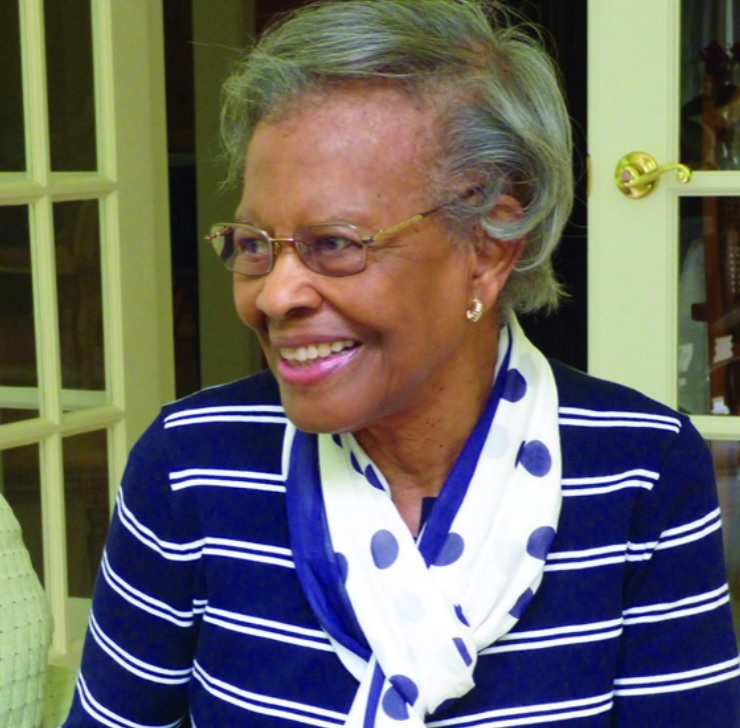 The guide was published to explain how to increase the accuracy of the estimation of geoid heights and vertical deflection, important components of satellite geodesy. This was achieved by processing the data created from the radio altimeter on the Geosat satellite, which went into orbit on March 12, 1984.

Dr West worked at Dahlgren for 42 years, retiring in 1998. After retiring, she completed a PhD in Public Administration.

“We are delighted to present Dr Gladys West with the Prince Philip Medal, our most prestigious individual award. Her work on precise modelling of the earth’s surface was relied on by the engineers who realised GPS and the accuracy that is possible today harks back to the definition of the Earth’s geoid, work that Dr West achieved using sparse data from early satellites, working with early computers that required elegant, efficient mathematics and extraordinary diligence.”

Nominating Dr West for the award, Pat Norris, who worked as a satellite geodesist on the Apollo programme in the 1960s and became Chairman of UKspace in the 1990s, says:

“Dr West’s contribution was a combination of complex algebra and software engineering. The discipline of software engineering was embryonic in the 1970s when she was doing her seminal work on geoids and the definition and testing of complex mathematical software was particularly problematic. Her contributions were all the more meritorious as a Black woman in a white patriarchal society. These factors were especially strong in Virginia, where Dr West lived, as captured in the film Hidden Figures. Dr West’s determination and success in overcoming these challenges in her early education set the path for her excelling at work and in family life – a true inspiration for all young people, particularly those with obstacles to overcome.”

Lindsay Czarniak On SRX Racing Opener At Stafford Speedway: ‘This Is Going To Be Racing Like Nobody Has Ever Seen’ – WCCO

Falynn Guobadia on if She Blames Porsha for Divorce From Simon, Addresses Cheating Rumors & Talks Dating

Umpires take win away from Angels with overturned call