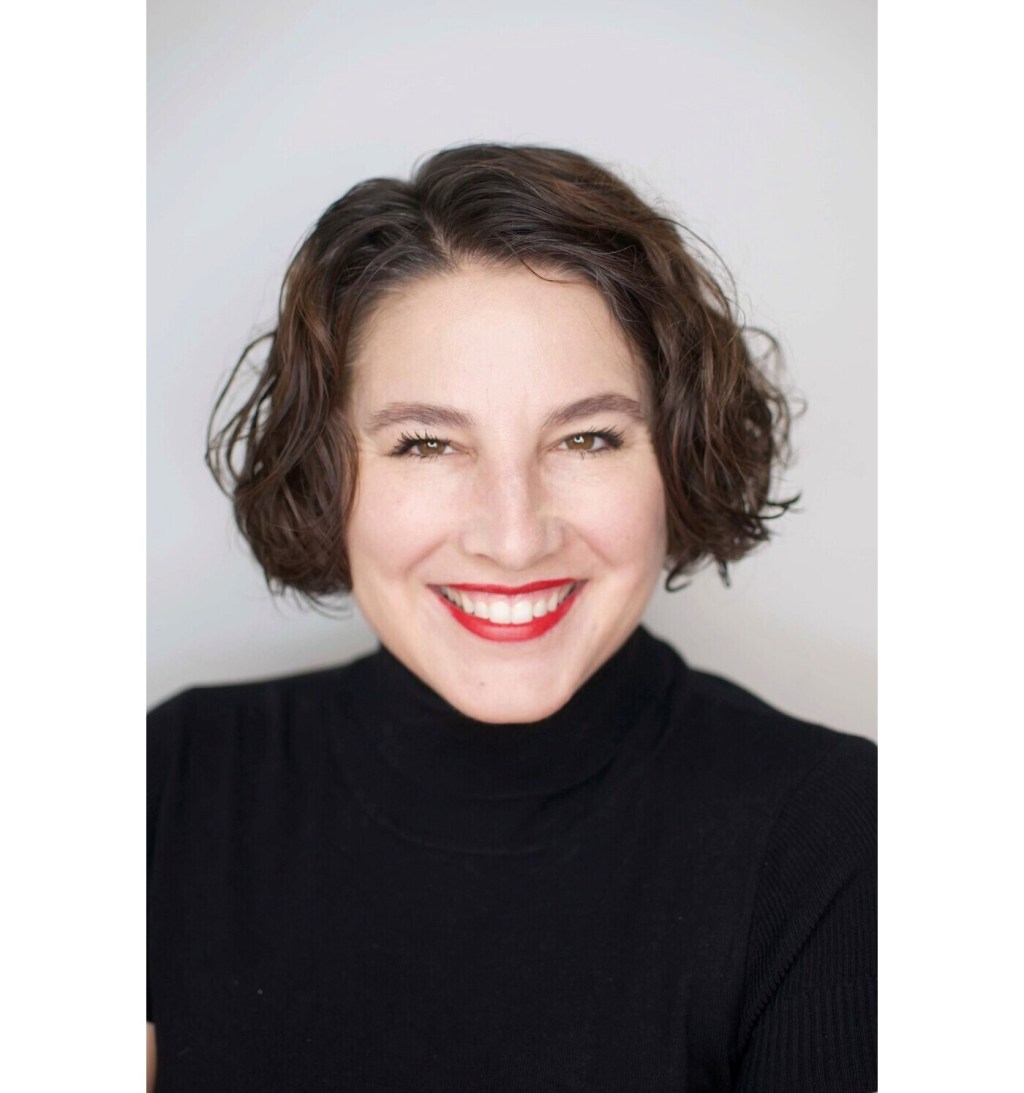 The Parrish Art Museum in Water Mill, New York, has named a new deputy director, less than a month after its executive director departed. Melanie Crader will take on the role at the end of February.

“I’m drawn to the thoughtful integration of art, architecture, and landscape and the potential that brings for connections between the community and the Museum,” Crader said in a statement. “I look forward to immersing myself in a region that continues its long history as a haven for artists. My family and I are excited to embark on our new life, and I’m thrilled to be part of the next chapter of this important institution.”

Crader joins the Parrish at a moment where there is a vacuum of leadership. In December, after only nine months on the job, Kelly Taxter stepped down as director unexpectedly. The deputy director role has been vacant since last spring when Chris Siefert left for the same role at the Bay Street Theater in Sag Harbor. A search for a new director is currently underway.

In a statmenet, Parrish Board president Mary E. Frank said, “We welcome Melanie at a critical juncture for the Parrish. Since first meeting with her this past fall, we knew that her creative nature would combine with her leadership and management skills to ensure that the Parrish continues to provide the top-quality exhibitions and programming for which the Museum is known.”

Restituted Franz Marc Painting to Be Sold at Christie’s – ARTnews.com 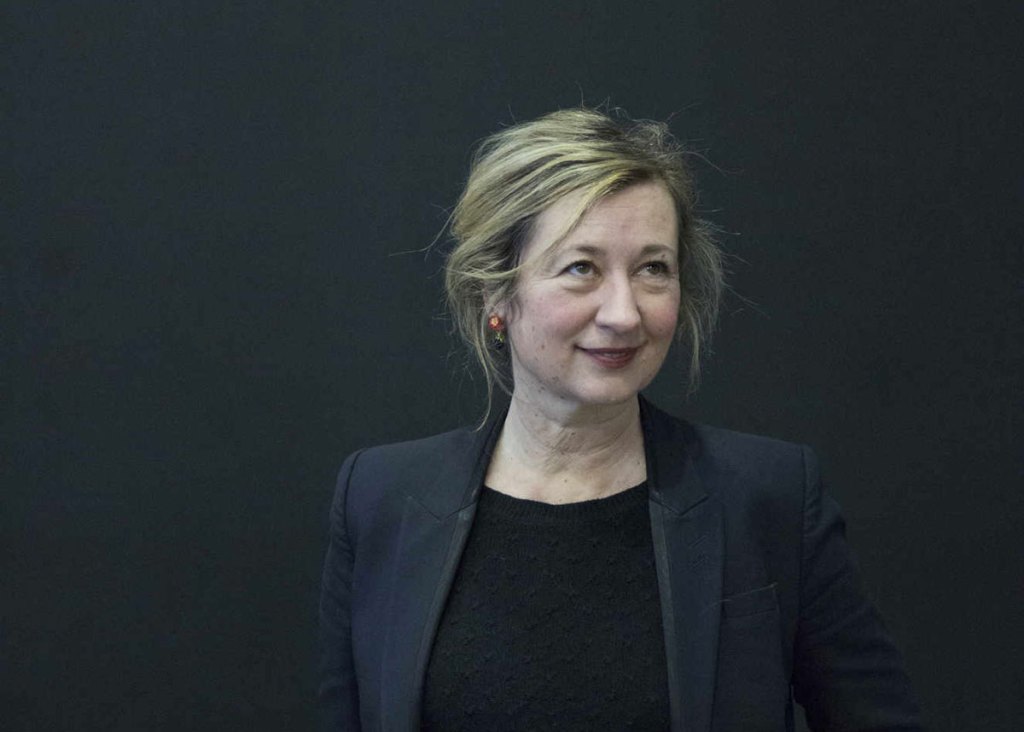 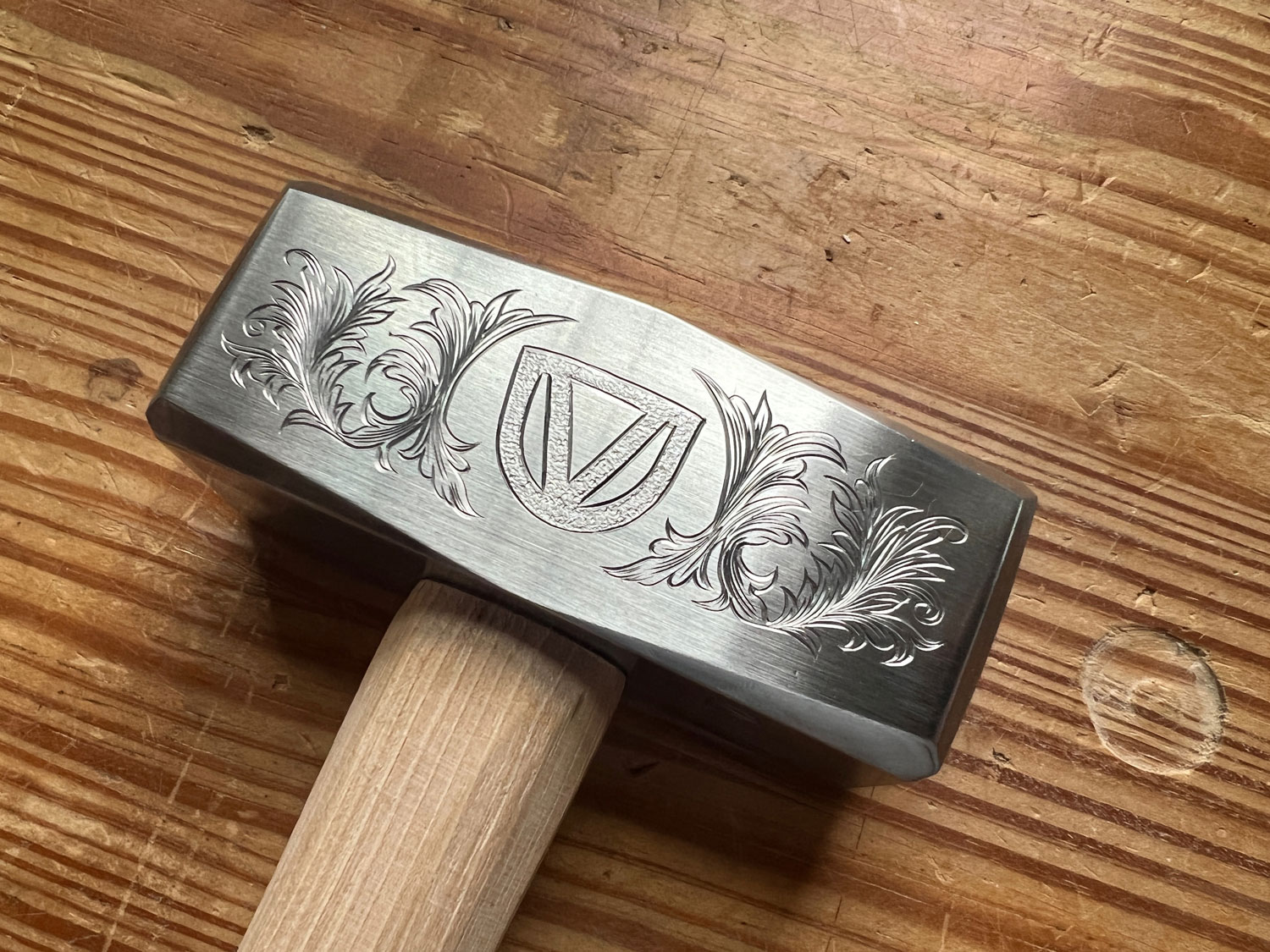 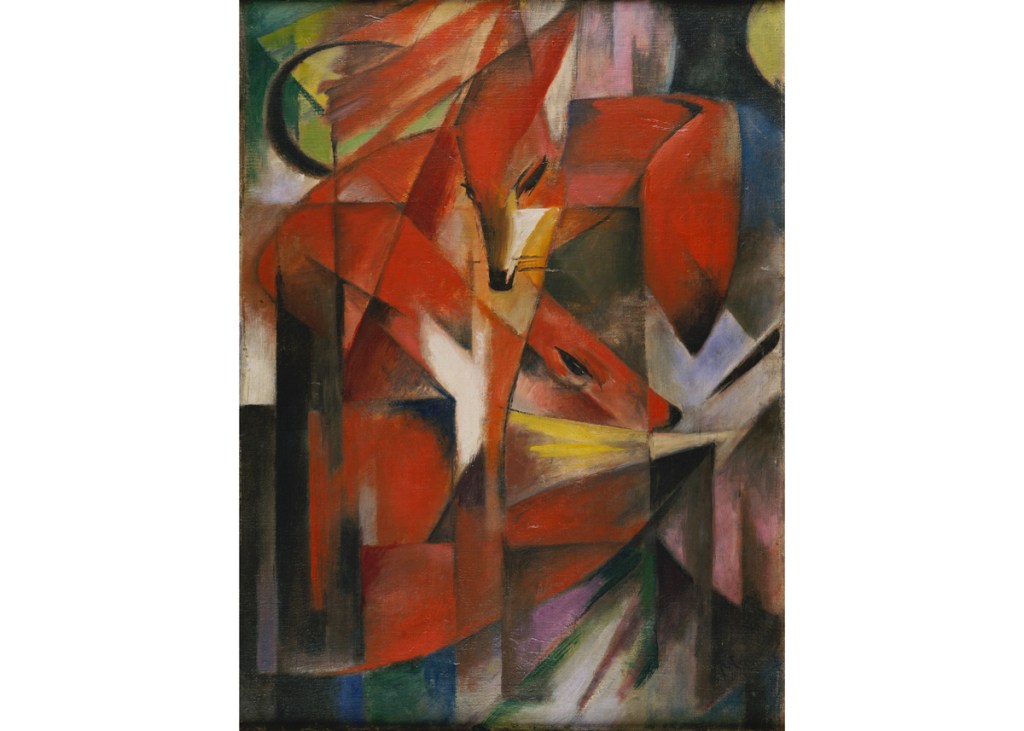 Restituted Franz Marc Painting to Be Sold at Christie’s – ARTnews.com