Selena Quintanilla was only 13 years old when she recorded her single “Como Te Quiero Yo A Ti,” a pop ballad about unrequited love. But how much can a teen Selena know about heartbreak? At that age, none. However, thanks to singing lessons from her dad she was able to belt out these heartfelt and mature lyrics.

“I found out she had the talent to sing when she was six and a half years old,” Abraham Quintanilla Jr. tells Billboard. “As she grew older, I would sit down with her and teach her how to sing in Spanish. I would teach her how to pronounce the word and what the word meant so she can put some emotion into it. She learned it very well. She was a good student in learning music.”

“Como Te Quiero Yo A Ti” is a never-before-release song that dropped on July 29 and debuted and peaked at No. 6 on the Billboard Latin Digital Song Sales chart dated Aug. 13. The song marked the first single off of Selena’s new album Moonchild Mixes, out today (Aug. 26) via Warner Music Latina, which encompasses 10 of Selena’s original recordings between the ages of 13 and 16. The songs are being released 37 years later.

“We as a family had discussed this amongst ourselves that in the future, after Selena’s passing, we were going to maintain her presence through her music and we’ve done that for 27 years,” explains Mr. Quintanilla. “I’m more than sure that the fans are going to love it because if you listen to it, it’ll move you emotionally and take you back to as if Selena was recording it this morning.”

During the creative process, Selena’s brother and longtime producer A.B. Quintanilla III removed Selena’s vocals from the original tracks and worked on the music to bring it up to date with today’s musical trends. “We worked on her voice to make her sound more mature, like what she sounded like before she passed away,” says Mr. Quintanilla.

But far beyond recently hitting the studio to work on songs from nearly four decades ago, working on this set brought tender and unforgettable memories to the Quintanilla family. 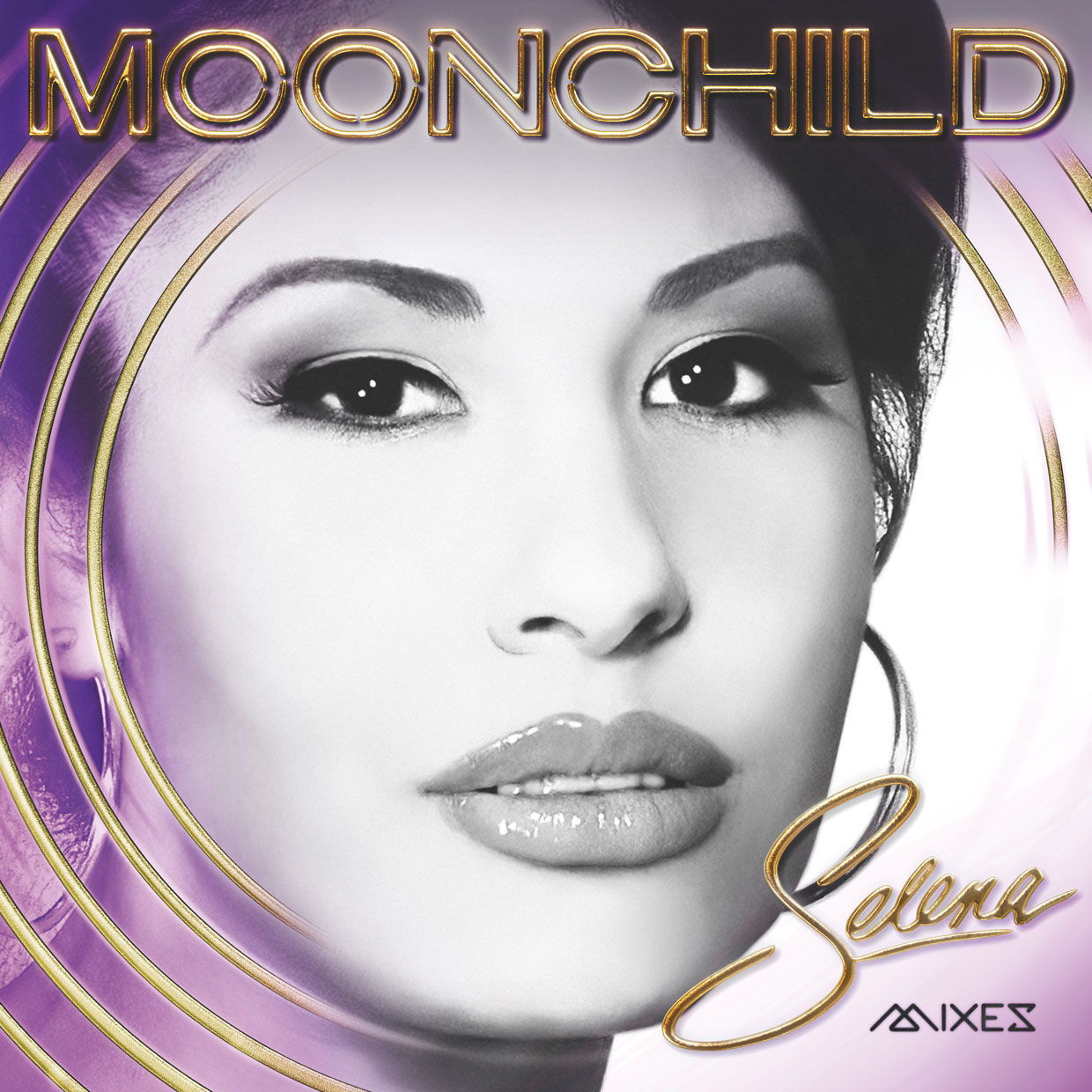 “Early on, Selena wasn’t involved in the writing or the music. We were just excited to be at the recording studio,” recalls her sister and former Los Dinos drummer Suzette Quintanilla. “You have to understand that we were young. Selena was 13. In the end, it was always so exciting to listen to the final once it was already mixed. We have so many memories growing up but that one for sure always sticks out. Selena was always the last one to lay the track and add her vocals, and once she mixed it, it was like ‘wow!’ That’s the moment we were really able to take it all in.”

“Of course, it brings back a lot of emotions because we remember when we first started. Of course, the pain of losing her will never go away,” Mr. Quintanilla adds. “We do remember a lot of good times that we had traveling from town to town, doing shows, working in the studio. It was great because it involved the whole family. As we get older, everyone will know and find out, that at the end of the day, it’s all about family.”

And precisely that, Moonchild Mixes (named after the Greek meaning of Selena’s name, “Goddess of the Moon” and her design house, Moonchild) is the result of a family who’s keeping their daughter and sister’s memory and legacy alive. Home to brand new tracks such as “Dame Tu Amor,” “No Llores Mas,” “Cariño Mio,” and “Sabes,” to name a few, the album is also a gift for fans, especially the ones who are just discovering her music.

“I think the beauty of who Selena was is that she wasn’t just an artist. She was very caring and very loving, she was real when she gave interviews. She was an excellent performer and was able to captivate you,” Suzette expresses. “I feel that those are the reasons Selena is still relevant until this day. I feel that as Latinos growing up, we didn’t have a lot of role models to look up to and I think that the younger generation tends to look for that and I think Selena is a wonderful representation.”

Moonchild Mixes is already available on all digital platforms as well as in physical CD format in stores such as Target, Walmart, and Amazon. Stream and listen to it below:

During Its Chicago Engagement, The New Musical ‘The Devil Wears Prada’ Encountered Some Difficulties

Hold Me Closer, A Duet By Britney Spears And Elton John Has Been Made Available

Hold Me Closer, A Duet By Britney Spears And Elton John Has Been Made Available