There was nothing I could do about Putin – POLITICO 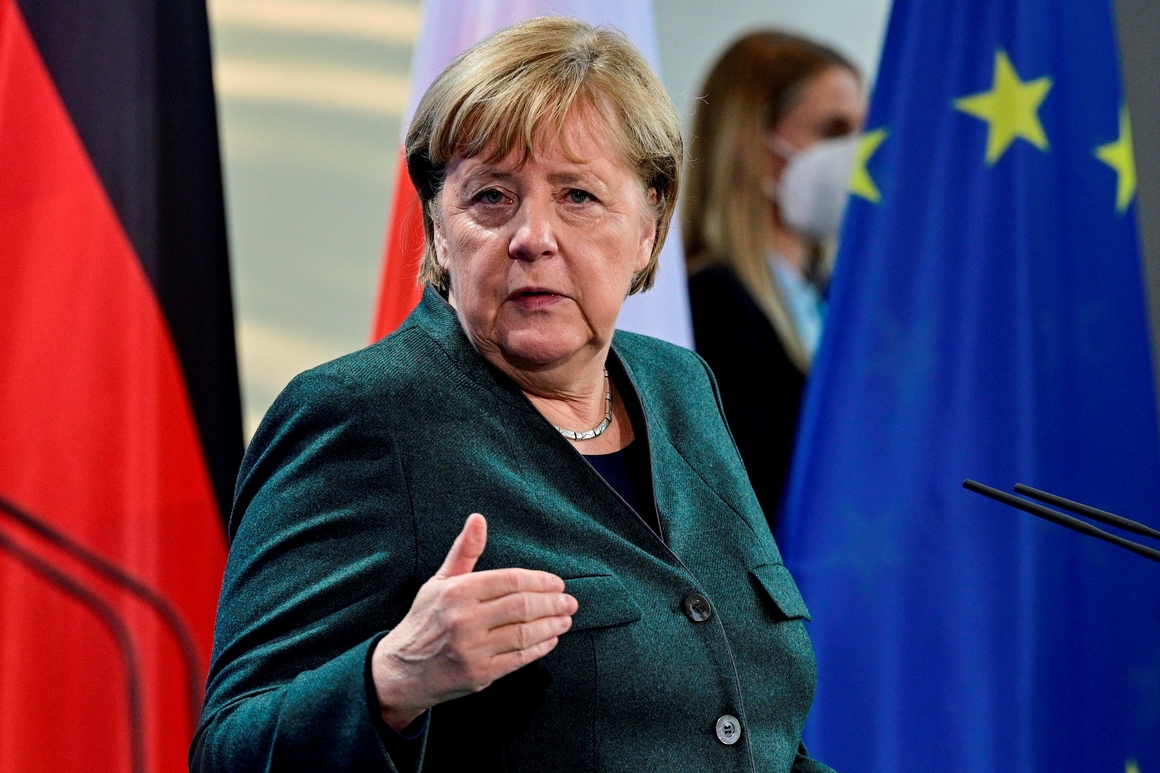 Former German Chancellor Angela Merkel said that she no longer saw any possibility of influencing Russian President Vladimir Putin toward the end of her term in office.

In an interview with German magazine Der Spiegel, Merkel talked about her final encounters with Putin, saying that throughout her farewell visit to Moscow in August 2021 she felt “in terms of power politics, you’re done,” adding that “for Putin, only power counts.”

She cited the fact that Putin brought Russian Foreign Minister Sergey Lavrov along to this last visit as another sign of her crumbling power, as previously they met “often in private,” she said.

Merkel also said that the conflict in Ukraine “didn’t come as a surprise” as she said by 2021 the Minsk agreement, which was struck in 2015 aimed at ending the conflict in eastern Ukraine, was “hollowed out.”

According to Merkel, she unsuccessfully tried to set up “an independent European discussion format with Putin” in the summer of 2021 together with French President Emmanuel Macron, but realized that she no longer had the clout to assert herself in the European Council either, with the end of her time in office looming.

Merkel also defended herself, saying that together with then-U.S. President Barack Obama, “we tried everything after Russia’s annexation of Crimea [in 2014] to prevent further incursions by Russia into Ukraine and coordinated our sanctions in detail.”

The remarks come soon after she was publicly criticized by former Bundestag president and CDU party colleague Wolfgang Schäuble for not acknowledging mistakes in her Russia policy over the past 16 years.

Germany’s dependence on Russian gas deliveries grew continuously under Merkel’s leadership in the years prior to Moscow’s full-scale invasion of Ukraine.