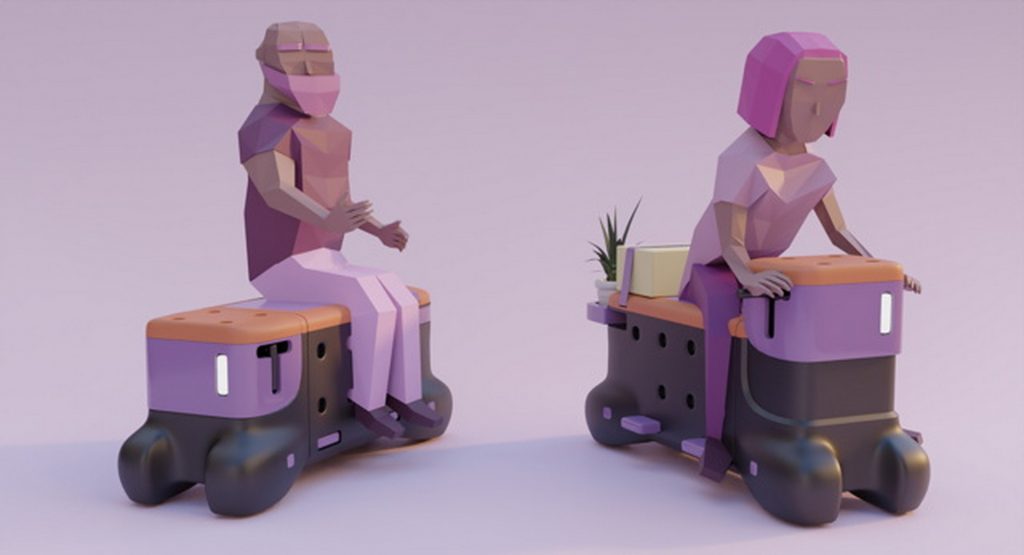 As cities become more and more crowded, there becomes an ever-increasing need for smaller forms of personal transportation. That’s where Corentin Janel and Guillaume Innocenti come in with their “TOD” (Talk or Drive), a rideable bench that won the Ford Fund Smart Mobility Challenge.

“A rideable bench is a great example of how design can help form the fabric of cities, as it’s something that’s fun, practical and multi-functional,” said Amko Leenarts, Ford Europe’s director of design. “It’s a clever way to make mobility part of the city, encourage people to interact and enable people to experience cities in a totally new way.”

Read More: Design Students Imagine The Lincolns Of The Future 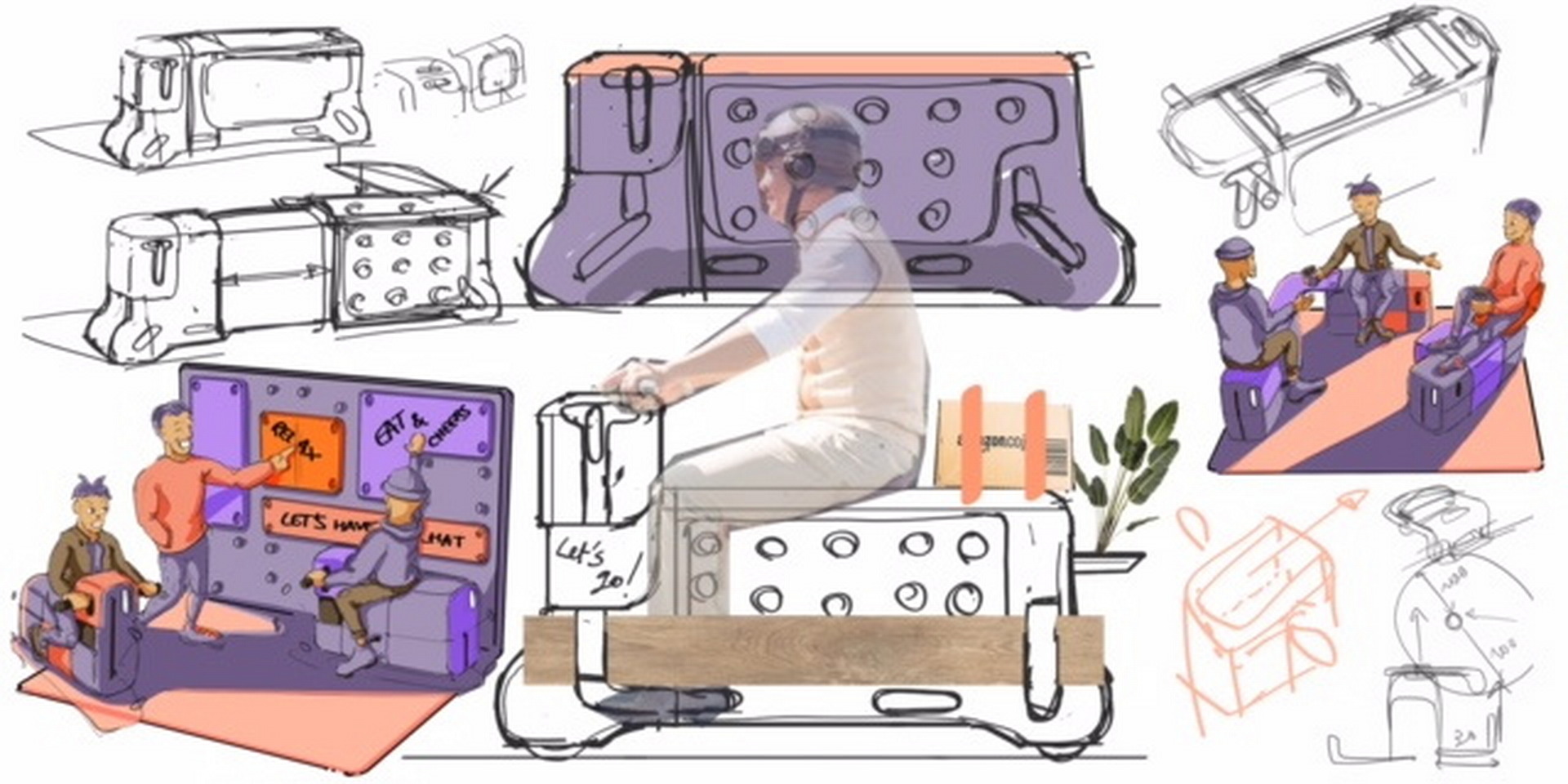 TOD’s design features two modes: static and mobile. In static mode, it serves as a bench that can not only be expanded to seat up to three people, but also combine with other TODs to form a picnic table. In mobile mode, it becomes a scooter that can accommodate up to two people at speeds of up to 20 km/h (12 mph). Storage space in mobile mode includes a small hatch in the middle, as well as elastic bands on the back and sides to tie down longer items. Additionally, users will be able to share TODs via a dedicated app. 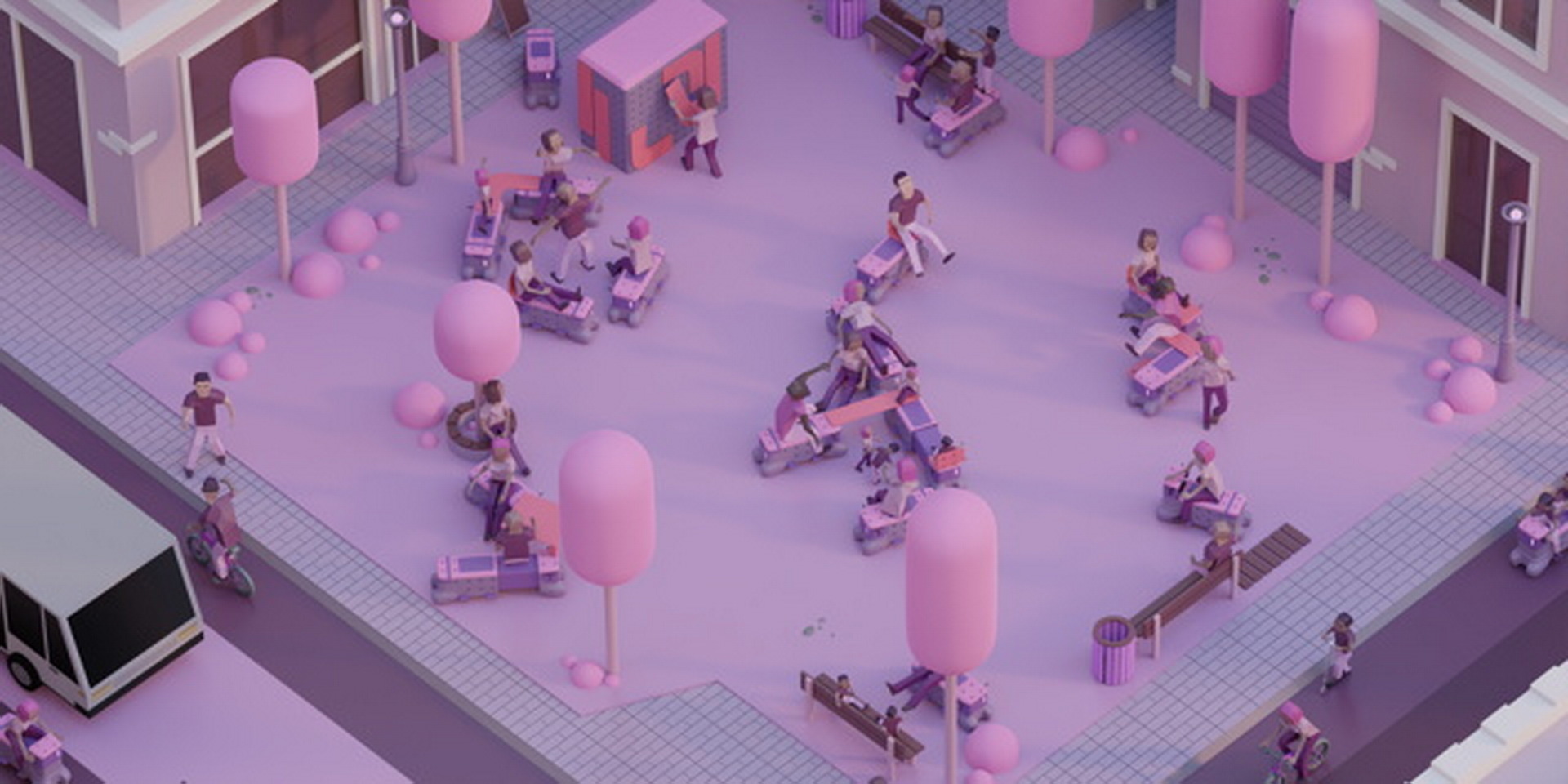 “We wanted to create a community service that adapts to the urban life of its users. Winning the challenge gives us a lot of confidence in our proposal, and it allows us to build a prototype so that our idea can become a reality. Working on a full-scale prototype will enable us to fully understand the package and at the same time think about the materials, the process and the user experience,” said Janel and Innocenti.

Mind you, this won’t remain just a design exercise, as the team was awarded a grand prize of €14,600 to bring their concept to life. Ford Fund also awarded another €71,780 to various teams across Germany, Spain, and the UK, all coming as part of the cumulative €199,000 the competition has given out since it started back in 2018.

Hungary insists anti-LGBT law, is not homophobic, it ‘protects children’