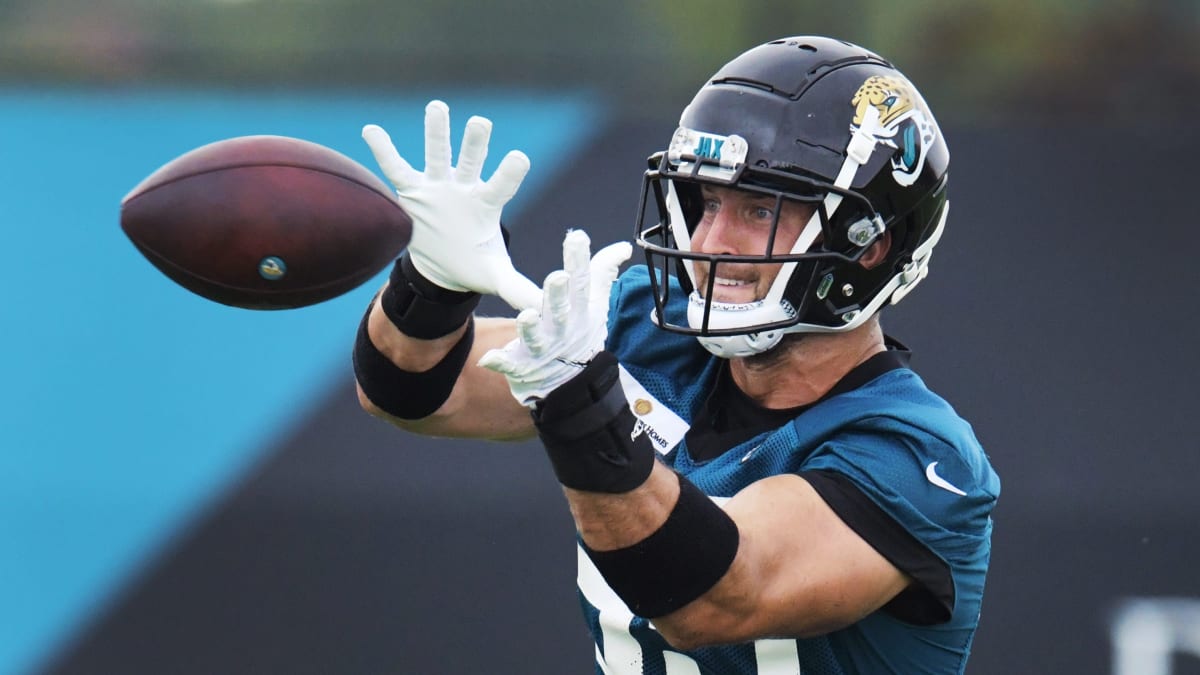 Hey, at least Tim Tebow gave it the old college try. It’s just too bad he hasn’t been good since college.

Well, to be fair, he did have a cool run with the Denver Broncos. Let’s be real, many of us couldn’t believe that really happened the way it did. There was a reason Tebowing became a meme and it had nothing to do with his blocking scheme.

But I never quite understood all the vitriol around his tryout with Jacksonville. I get it only happened due to his connection with Urban Meyer and to generate some buzz around the franchise, since Tebowmania still runs wild amongst certain fan bases…perhaps due to fond memories of his time at Florida, what he represents to them, some religious connection or another reason.

It just never seemed like that a big deal to me. Either somehow he was going to be so undeniably good they’d find a role for him or way more likely he’d be cut, like he was.

And now Tebow the tight end will go the way of Tebow the Met as Tebow time may have finally run out. Ultimately I think it is overexposure that caused the exaggerated responses to Tebow in general, with many feeling he got way more coverage than he’s worth.

However, this is probably the last chance a lot of us will have to talk about him relating to anything current, so I’d like to take this opportunity to say a proper goodbye to Tebow Time.

Though, those number 85 Jaguars jerseys will surely last forever.