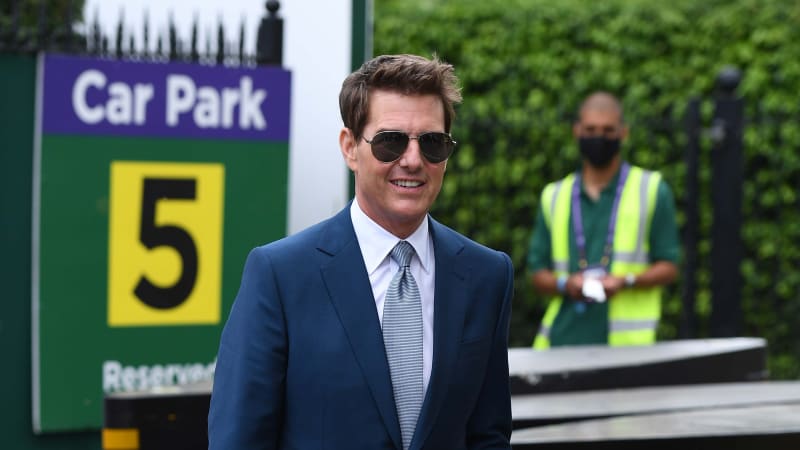 Tom Cruise got a small taste of how the rest of the world lives this week when his security staff’s BMW X7 was stolen from outside his hotel during filming of the next installment in the “Mission: Impossible” franchise.

According to the Sun, the car was stolen from outside the Grand Hotel in Birmingham and was later found abandoned in Smethwick. While the BMW may be safe, it reportedly held thousands of pounds worth of luggage and other personal items, which have yet to be recovered.

Local authorities believe the thieves spoofed the BMW’s key fob signal in order to gain access to the car; it was reportedly not parked in a secured lot. The car was equipped with a tracking device, which quickly led police to the location where it was abandoned.