Top 5 Reasons why you should STOP watching Hollywood Movies! : manprovement

Growing up, I always wanted to be a author and I was fascinated with telling stories. I bought the book, “Story: Substance, Structure and Style,” by Robert Mckee. I became and avid student of his book and had a great interest in creating my own films. While in college I thought, I should take a summer program to learn more about filmmaking and screenwriting. Hence, I went to LA to one of the top schools to learn more about the craft of filmmaking. I won’t say the school’s name since some of my adversaries will try to call up the school. However, I was in fact disappointed with what I saw the true inner workings of the “Hollywood Empire.”

In the future, I might share my story in more depth. However, here are some of my observations:

Most of the content is pure propaganda. Most of the time they are throwing a skewed version of reality. All of the ideas they want YOU to believe. For instance, they portray certain countries as dangerous even if they are relatively safe. They will accomplish this by having the “yellow light” plastered all over the screen. The yellow light makes you feel uneasy about the environment. Hence, you will begin the associate yellow with danger and the country they are portraying as a dangerous one.

2-Its a corporate product

The movies appeal to the lowest common denominator. Most of the content is made for below average guy. The content is sterile and lacks depth. Have you ever wonder why most of the protagonists are losers? Even American Pie one of the best of the bunch. You have Jim Biggs, who is a guy who can’t get laid. Throughout the movie Stifler and his other friends make fun of Jim and they think he is not good enough to get laid. While this might be funny at first. The more of this type of content you consume the more you’ll start “internalizing” those behaviors and adopting a “loser mindset.”

3-There’s a top down approach to film creation

This point is huge. You might think that the writer has at least some creative control. However, he doesn’t have any. The producers and the studio hand out the instructions to the writer. The writer is a “work for hire” employee who will follow whatever he is told. He has no agency and he complains he’s be fired. What’s worst, they’ll bring up other writers to do “rewrites” if they don’t like the product.

4-You’ll never bang any of the Hollywood starlets

I bet many of you guys see a movie like, “Girl next door” with Elizabeth Cuthbert and say, “She’s hot! One day maybe I’ll bang her.” Hence, you start consuming all her movies and tv shows. However, this could’t be further from the truth. The more attractive chick and the more popular the harder will be for even famous guys to hook up with her. Even worst for regular guys. I talked with an “insider producer” friend and he told me that they only girls he could bang where the new one’s who came and where looking to be famous. As soon as a girl becomes relatively popular; it’s over. She won’t even bother with fellow co-stars, much less with any of us. Hence, why would you waste your time idolizing someone like that?

5-They’ll try to normalize a lot of questionable content

This last point is one of the most worrisome one’s. I’ll write more of this in my blog since the Reddit Social Justice Crew will demonize anyone who starts getting too non-pc. However, it is the same tropes, men are losers and useless, women are the only one’s useful, women are superior than men, questionable sexual practices should be the norm. For instance, I have a younger cousin and I would not want him to watch any of these movies. We watched the last “Suicide Squad,” movie where John Cena talks about performing oral sex multiple times. I will leave it at that and expand my thoughts on my blog. However, I don’t think its adequate for a superhero movie. 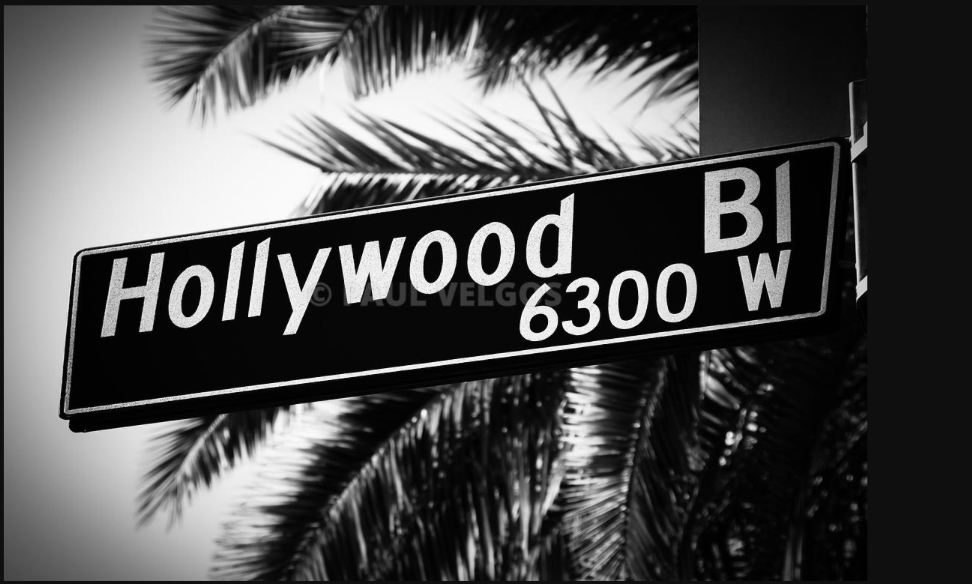 Why you need a marble, mirror and hairdryer at your final inspection