Toyota sells its 50 millionth Corolla after 55 years of production 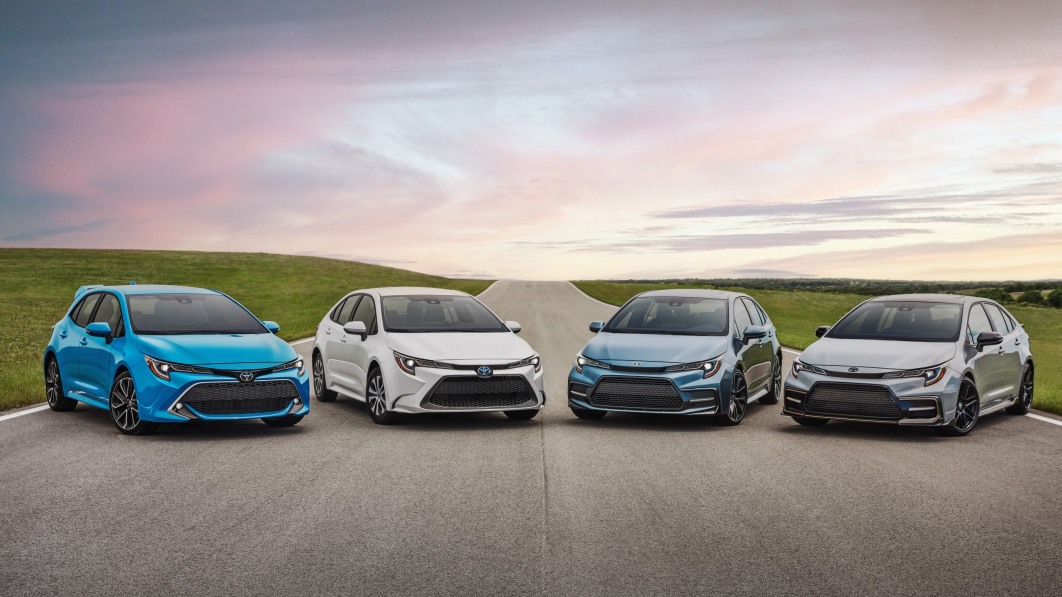 It’s taken Toyota just over 55 years of Corolla production to get to this point. Over those years, the Corolla has gone through 12 generations, but it’s largely retained its purpose of being an affordable, small car throughout all of them. The U.S. saw its first Corollas in 1968 as a 1969 model year that started around $1,700, and the rest is history.

We’ve compiled a gallery of Corollas throughout the years that you can flip through at the top of this post. It ends with the Corolla Cross, as Toyota finds yet another body style to use for the little car: a crossover. Will sales skyrocket even higher and grow ever-quicker with a crossover to bolster standard Corolla sales? It’s likely, given the current thirst for crossovers these days.

Now, does anybody have any predictions for how much longer it’ll take Toyota to sell the next 50 million Corollas?