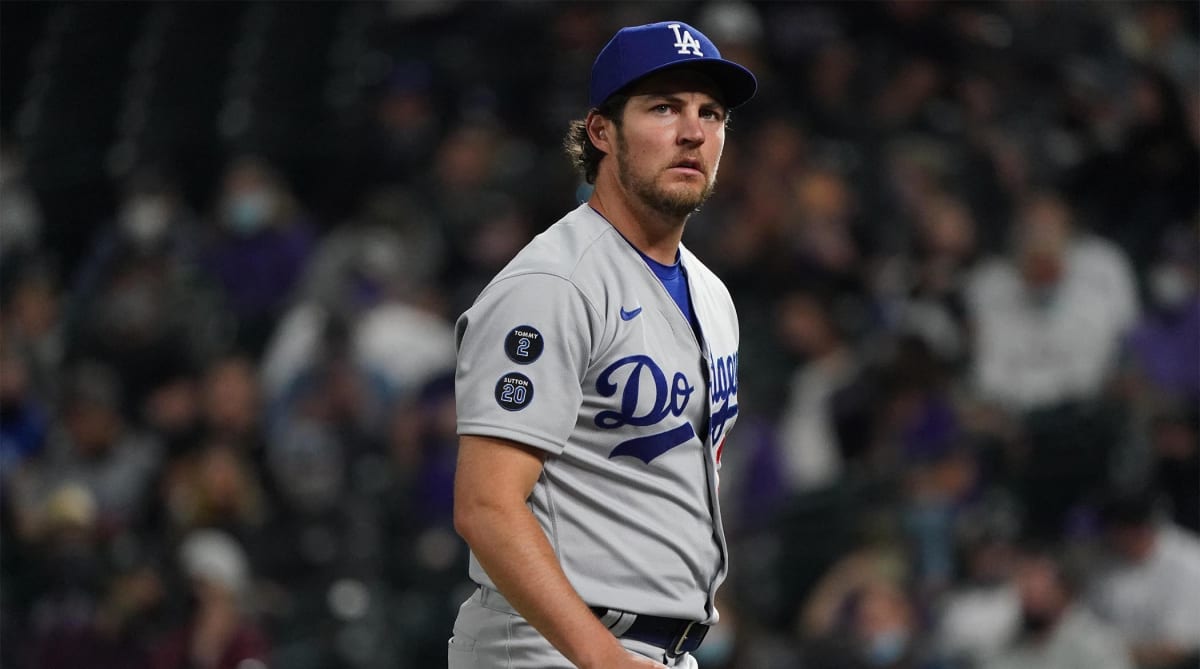 The district attorney’s office will review the material and determine whether charges will be brought against the Dodgers pitcher.

MLB is still conducting its own investigation into the sexual assault allegations. Bauer is reportedly still on administrative leave through Sept. 3, which began on July 2. He continues to be paid by Los Angeles while on leave, standard practice for MLB when investigations are ongoing. He is reportedly receiving around $1.5 million per week, and he has denied the allegations.

She filed a temporary domestic violence ex parte restraining order petition against Bauer on June 28, and MLB later placed him placed on administrative leave. The woman sought a five-year restraining order against Bauer, the maximum under California law. But last week, the judge dissolved the temporary order and denied the five-year order, stating that he is not a future threat to the California woman.

The judge said, according to a report from The Associated Press, that the woman’s initial declaration in the petition for the restraining order “was materially misleading.” However, the judge’s ruling does not necessarily mean Bauer did not commit a crime.

During the hearings, his attorney acknowledged that he was violent and rendered the woman unconscious. Per Beyond the Box Score’s Sheryl Ring, his attorney Shawn Holley said in her closing argument, “He wraps her hair around her neck, she goes unconscious.”