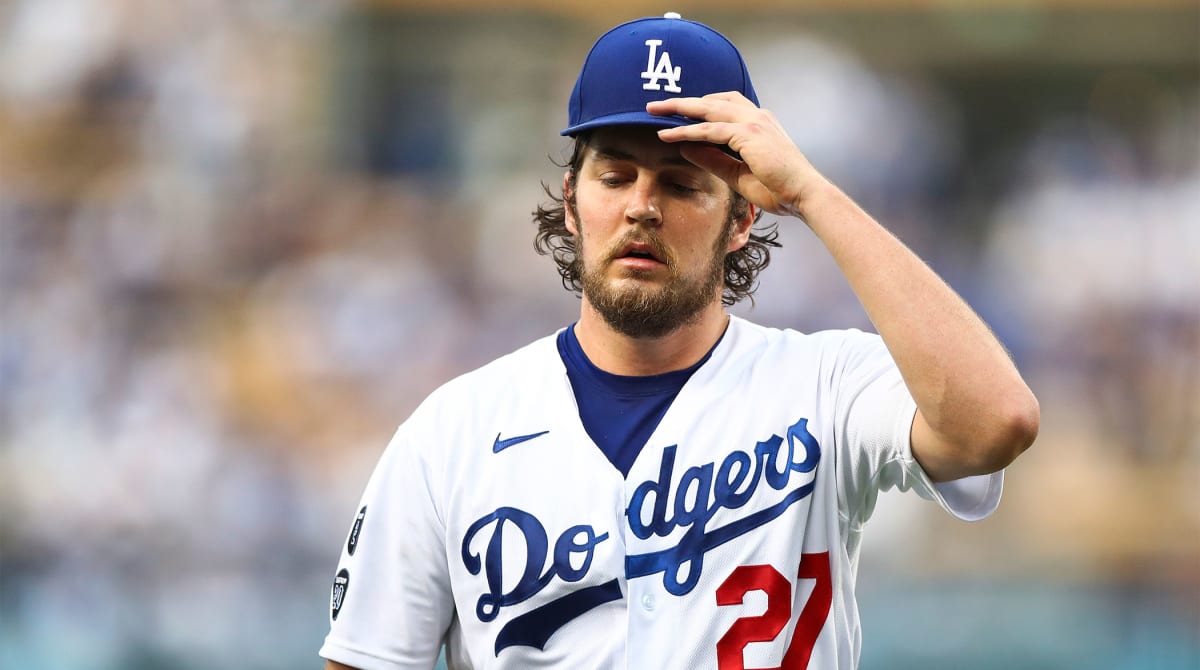 The 30-year-old has been on paid administrative leave since July 2 as the league and Pasadena police investigate sexual assault allegations made against him. Bauer continues to be paid by Los Angeles while on leave, standard practice for MLB when investigations are ongoing. He is reportedly still receiving around $1.5 million per week and denies the allegations.

A 27-year-old California woman, who was seeking a five-year restraining order against Bauer, alleges that he choked her unconscious with her own hair and penetrated her anally without consent in April. A similar incident happened again in May, when the woman said Bauer choked her unconscious and was repeatedly punching her in the head when she regained consciousness. She ended up in the hospital with severe trauma.

She filed a domestic violence ex parte restraining order petition against Bauer on June 28, and a few days later, MLB placed Bauer placed on administrative leave. But last week, the judge denied the temporary order and the five-year order, stating that the Dodgers pitcher is not a future threat to the California woman.

The judge said, according to a report from The Associated Press, that the woman’s initial declaration in the petition for the restraining order “was materially misleading.”

However, this does not mean what Bauer did was not a crime. During the hearings, his attorney acknowledged that he was violent and rendered the woman unconscious. Per Beyond the Box Score‘s Sheryl Ring, his attorney Shawn Holley said in her closing argument, “He wraps her hair around her neck, she goes unconscious.”

The league and MLBPA can agree to continue to extend Bauer’s leave past Sept. 3.

US marshal 'fired for defending lesbian colleague' from harassment