The Arsenal U23 squad selected to take on Brighton & Hove Albion this evening has given rise to a series of hints regarding the club’s personnel plans for their upcoming meeting with Nottingham Forest.

Arsenal firing on all cylinders

The Gunners, of course, will turn their attentions back towards matters on the cup front this weekend.

As part of the 3rd-round of fixtures in the FA Cup, Mikel Arteta and co. are set to make the trip to the City Ground, for a meeting with Championship outfit Nottingham Forest.

Arsenal head into the clash with confidence no doubt high in the camp, despite having slipped to a 2-1 defeat at the hands of Premier League champions Manchester City last time out.

This comes with the capital giants in the midst of an otherwise stellar spell of form, and having been more than deserving of at least a share of the spoils up against Pep Guardiola’s men.

LONDON, ENGLAND – JANUARY 01: Gabriel Magalhaes of Arsenal is shown a second yellow card leading to a red card by Referee, Stuart Attwell for a foul on Gabriel Jesus of Manchester City during the Premier League match between Arsenal and Manchester City at Emirates Stadium on January 01, 2022 in London, England. (Photo by Julian Finney/Getty Images)

Add to their fine form of late the fact that Arsenal have shone bright to this point in the Carabao Cup campaign, and Arteta and co. will no doubt make the trip to the City Ground confident in their chances of booking a spot in the FA Cup’s 4th-round.

Such efforts, however, will come with the Gunners unable to call on a number of key first-team players.

Owing to a combination of Covid-19, injuries and the African Cup of Nations, Arteta’s ranks look set to be heavily depleted on Sunday evening.

Whilst one door closes on the hopes of such players from taking part this weekend, though, another has swung firmly open for several others.

As alluded to above, the squad of players called up by Kevin Betsy for Arsenal U23s’ Premier League 2 meeting with Brighton this evening has all-but confirmed that a pair of Hale End academy talents are set to take their place on the bus to Nottingham this weekend.

Midfield sensation Patino of course introduced himself to the Arsenal faithful in style late in December, in finding the net on his senior debut during a Carabao Cup drubbing of Sunderland.

Salah-Eddine, meanwhile, has lit up the Premier League 2 landscape thus far this season, netting a number of stunning long-range goals for the club’s U23s.

Charlie Patino and Salah-Eddine Oulad M’hand set to be included in the Arsenal squad for Sunday’s game against Nottingham Forest.

‘Very, very good’: Charlie Patino names the Arsenal player he looks up to

It’s time to vote for your Goal of the Month, and the choices are:… 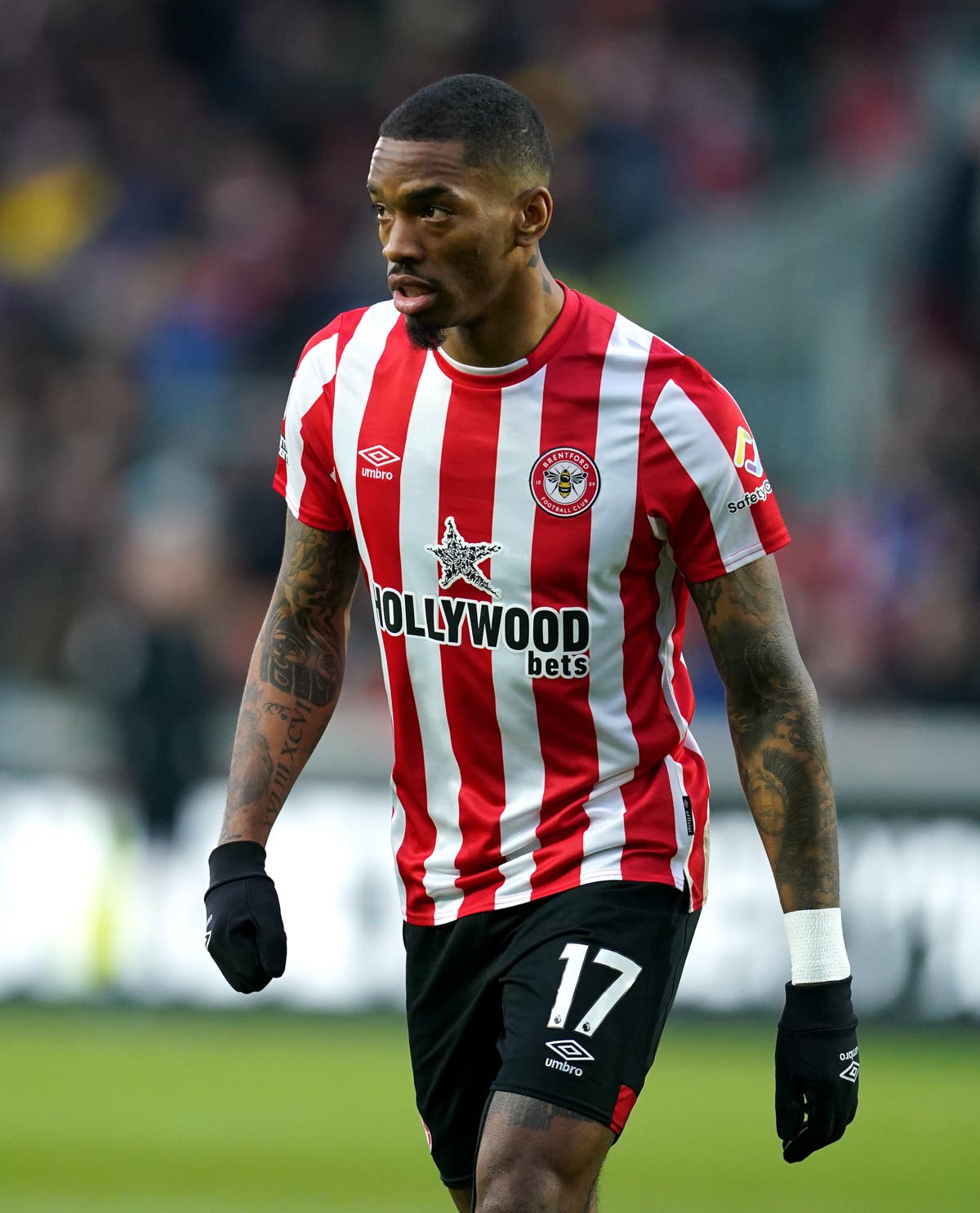