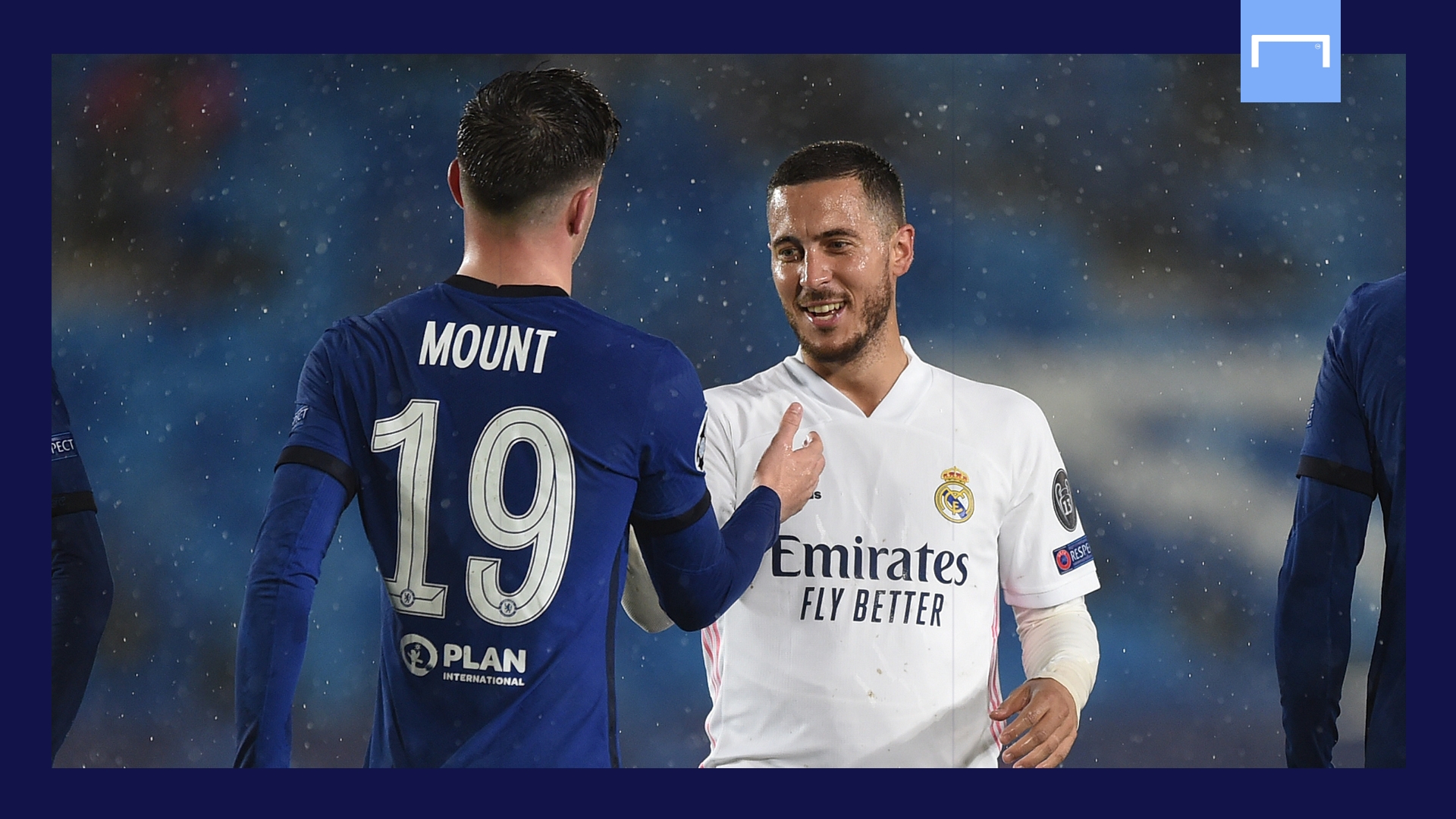 Chelsea take an away goal against Real Madrid into the second leg of the UEFA Champions League semifinal at Stamford Bridge on Wednesday night.

Christian Pulisic put the Blues ahead with a composed finish, but Karim Benzema equalised with a volley from close range in the first leg fixture at the Estadio Alfredo Di Stefano stadium.

Here’s how you can watch Chelsea vs Real Madrid in India.

Where to watch or stream the UCL match

UEFA Champions League in India is telecast on Sony Networks

Chelsea are on a eight-match unbeaten streak that includes six wins, the last a 2-0 win over Fulham wherein Kai Havertz bagged a double. Christian Pulisic has, besides the strike at the Alfredo Di Stefano stadium, has scored four times in seven starts.

Thomas Tuchel and his team will be satisfied with their efforts, notching a crucial away goal before Karim Benzema converted on the volley to ensure Madrid didn’t face a defeat at home.

Eden Hazard, who left Chelsea in 2019 to join Real Madrid, played the final 25 minutes as Madrid and the Blues drew 1-1 in their semi-final first leg. The Belgium has been plagued by a series of injury troubles in the recent past and Dani Carvajal has added to the injury headache being endured by Zinedine Zidane at Real Madrid, with the experienced right-back picking up a hamstring problem.

Real Madrid also enter the tie on the back of a 2-0 win in the domestic circuit but Wednesday’s Champions League tie against Chelsea will be one not to miss.

Real Madrid were clubbed in Group B this season alongside Borussia Monchengladbach, Shakhtar Donetsk and Inter Milan. The Los Blanco had topped the group stage with 10 points and qualified for the round of 16 where they got the better of Atalanta (4-1 aggregate). In the quarterfinal, Real Madrid defeated Liverpool 3-1 over two legs to book their berth in the semis.

Chelsea were in Group E alongside Sevilla, Krasnodar and Rennes. The Blues under then-coach Frank Lampard had topped the group stage with 14 points. In the round of 16, they defeated Atletico Madrid 3-0 on aggregate and then beat FC Porto in the quarterfinal 2-1 over two legs to reach the semifinal.